If you were walking through a dark forest in ancient Japan, you might hope to run into an okuri-ōkami, a wolf that would escort you safely to your destination. This creature of folklore may be based on the Japanese wolf, a border collie–size animal with short legs and stubby ears that lived in Japan for thousands of years until humans wiped it out in the early 20th century. Now, scientists studying ancient DNA from this wolf’s bones say they may have solved the long-standing mystery of where it came from: a vanished population of gray wolves in East Asia that also gave rise to modern dogs.

“It’s a very meticulous study,” says Peter Savolainen, a geneticist at the Royal Institute of Technology in Stockholm who was not involved. The research, he says, adds evidence to the idea that dogs arose in East Asia, as he and other researchers suspect, rather than in Europe or the Middle East, as some experts have proposed.

All of today’s dogs likely descend from a single population of gray wolves. But exactly where and when those wolves lived has long been a source of contentious debate. Part of the problem is that although the species persists, that original population has likely vanished, wiping out genetic clues about doggy origins.

Enter the Japanese wolf (Canis lupus hodophilax). Described by some as one of the greatest mysteries in the history of Japanese zoology, the animal’s origins are unclear, as is the route it took to reach Japan. A genetic analysis of remains from a single Japanese wolf published earlier this year found it was closely related to a lineage of Siberian wolves, long thought extinct. Recent evidence also suggests dogs may have arisen in Siberia. Might Japanese wolves and dogs share more than just geography?

To find out, Yohey Terai, an evolutionary biologist (and dog lover) at Graduate University for Advanced Studies in Hayama, Japan, and colleagues extracted and sequenced the complete genomes of nine Japanese wolves, including museum specimens and skulls found on the roofs of old houses, where people used to place them for protection. The researchers also sequenced the genomes of 11 Japanese dogs, including popular breeds like shiba inus. They compared all of these sequences with the available genomes of a variety of canids, such as foxes, coyotes, dingos, various wolves, and modern dogs from around the world.

The Japanese wolves stood out as their own group, separate from the other species, the team reported last week on the preprint server bioRxiv. “They are distinct from any other wolf or dog,” Terai says.

Yet when Terai and his colleagues constructed evolutionary trees, they found that the branch containing the Japanese wolf lineage lay closer to that of dogs than to any other animal. “It’s a sister relationship,” Terai says.

“If true, this is very important,” says Laurent Frantz, an evolutionary geneticist at the Ludwig Maximilian University of Munich who was not involved with the work. “It’s the first time we’ve seen a wolf population that’s close to dogs.”

Most importantly, the data suggest dogs and Japanese wolves share the same ancestor: a vanished population of gray wolves that lived somewhere in East Asia, given the likely trajectories of both Japanese wolves and early dogs. That supports two conflicting theories about canine domestication. Savolainen has long argued that dogs arose in Southeast Asia, whereas Frantz and his colleagues have suggested northeastern Siberia. The new study doesn’t provide enough data to say who is right, Savolainen says, but it does argue against other proposed regions of dog domestication, including Western Europe or the Middle East.

As for how Japanese wolf DNA influences modern dogs, Terai can only speculate. His team found four genes from Japanese wolves in Japanese dogs, but it’s unclear what they do or why they have stuck around. A mutant version of one causes mice to binge food, Terai says. Voracious eating habits could have been beneficial for Japanese dogs living in ancient farming villages, where rice and vegetables were plenty, but meat was not. “These dogs would have had to eat a lot to get the nutrients they needed.” Other genes may have changed the shape of dogs’ bodies or faces; shiba inus, for example, have the peaked ears of wolves, not the floppy ears of many western breeds.

Despite the new findings, both Savolainen and Frantz argue more data will be needed to say for sure that dogs and Japanese wolves share the same direct ancestor—or whether another population of wolves gave rise to man’s oldest friend. “This is a really good step forward,” Frantz says. “Wolves are the key to understanding dogs, so it’s going to be really exciting to see where this goes.” 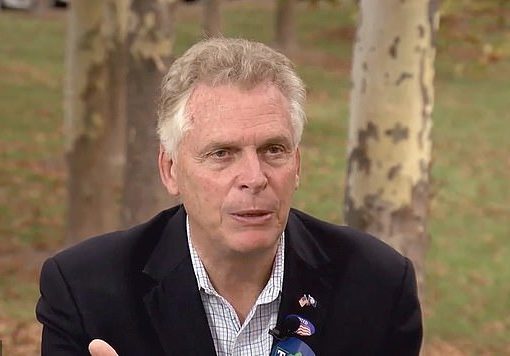 Terry McAuliffe, the Democrat running for Virginia governor, has stormed out of an interview with a local news channel, telling the reporter […] 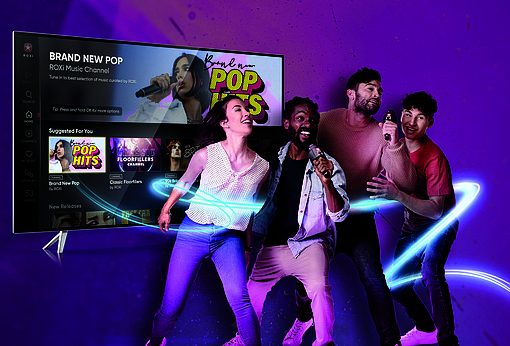 If karaoke has you belting out ‘Thank You for the Music’, good news — ROXi has today released an app that lets […] 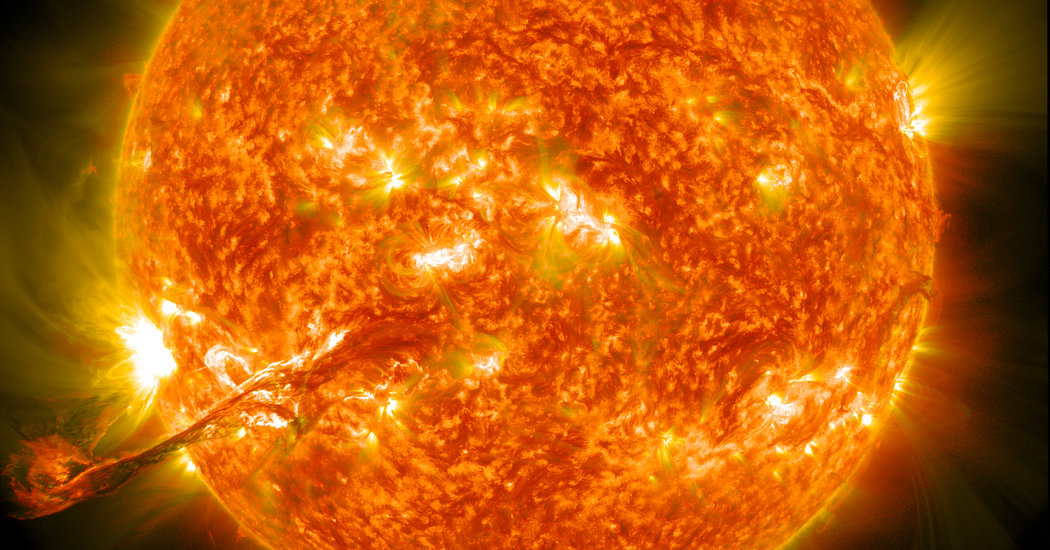 The sun, like all stars, is a blazing ball of fusion-powered plasma. From its surface emerge magnetic field lines that can cause […] 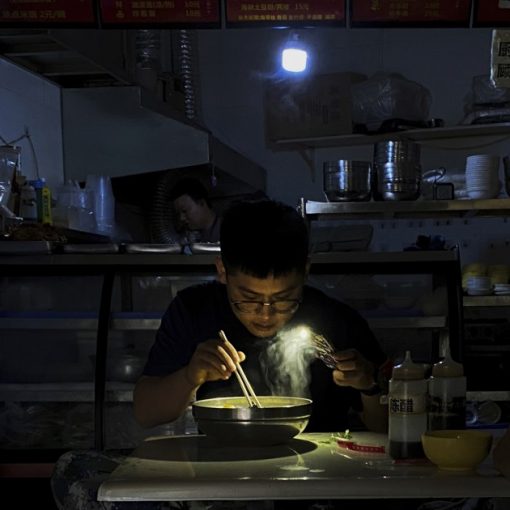 LONDON — Much of the world is suffering a punishing energy crisis. Homes and factories across China are shrouded in darkness. India’s […]