Never read the comments! Scott Speedman learned that lesson the hard way after making his Grey’s Anatomy debut back in 2014.

However, the ABC drama’s “passionate” fans couldn’t keep the 46-year-old actor from returning to the show four years later as a series regular — no matter how scary their initial reaction to his character, Nick Marsh, was.

During a Tuesday, October 19, appearance on The Drew Barrymore Show, the Felicity alum said it was Ellen Pompeo who personally asked him to make an appearance on season 14.

“I was naive to think that would be my only episode,” Speedman admitted to the host, his old friend Drew Barrymore. “As soon as that [season 14] episode aired, they started asking me to come back, and it wasn’t the right time.”

Speedman admitted it’s not easy playing Meredith Grey’s new love interest. “There were a lot of opinions,” he said of viewers’ mixed reactions. “[The cast and crew] warned me that the fans are quote unquote ‘very passionate.’”

However, he didn’t realize how much so until after his first episode of season 18 aired. “My girlfriend was showing me stuff on Twitter and it was all very positive,” the Animal Kingdom alum said — until he made the mistake of scrolling through the comment section of the Grey’s Anatomy Instagram page.

“That was like Shelley Long in The Shining finding Jack Nicholson’s writing,” he joked. “It was just, like, 12,000 comments of, you know, diatribes against me. Just all caps, ‘No, no, no.’”

Still, the Canadian actor understands how much fans have been waiting to see Pompeo’s character happy after the death of her one true love Derek “McDreamy” Shepherd in season 11. “They’re very passionate,” he reiterated to Barrymore, 46, on Tuesday. “They have their own ideas of who she wants to be with.”

Fans should get used to seeing Speedman’s Nick around Seattle’s Grey Sloan Memorial Hospital since Pompeo has gushed about working with the You star.

“We just have great chemistry,” the Old School actress, 51, told Entertainment Tonight in early October, adding, “We share ideas and collaborate. So I feel pretty lucky to have him as a scene partner this year.” 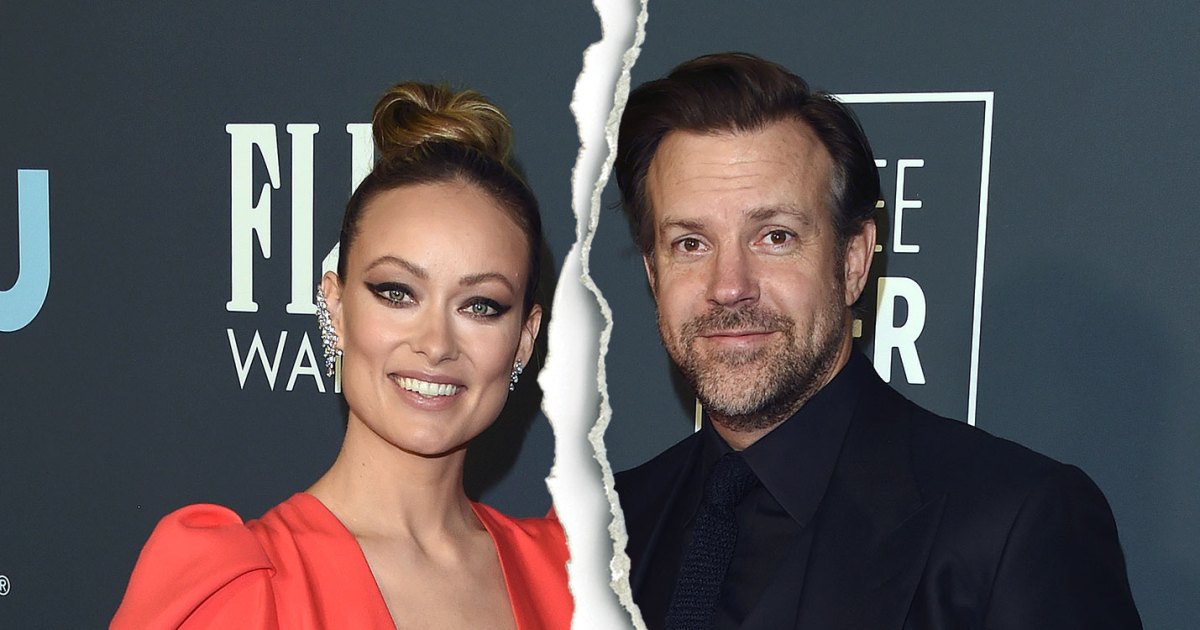 Calling it quits. Olivia Wilde and Jason Sudeikis have broken off their engagement after dating for nine years, Us Weekly can confirm. The […] 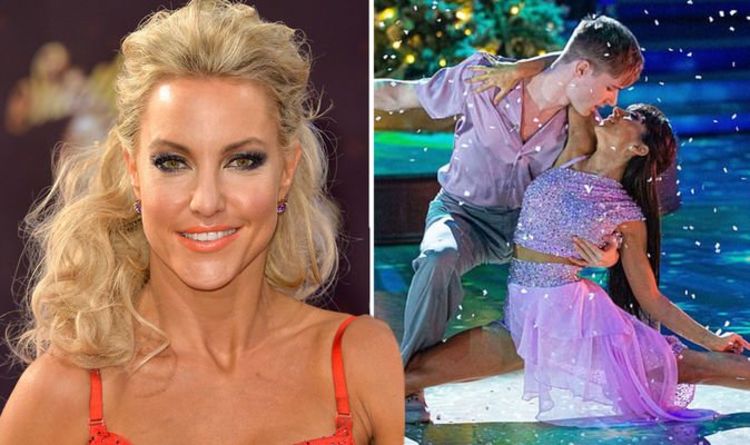 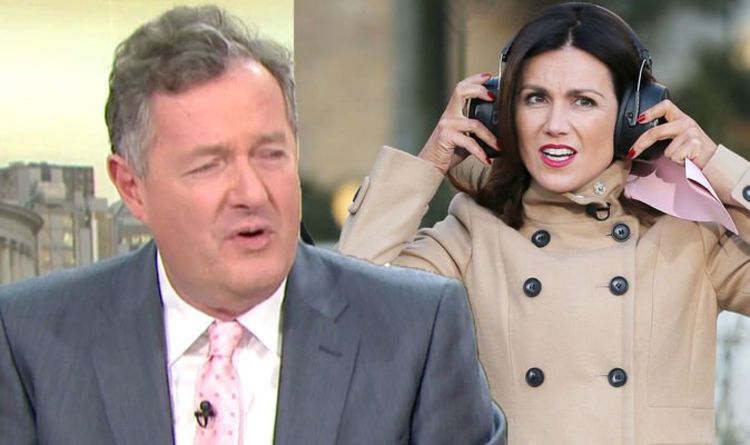 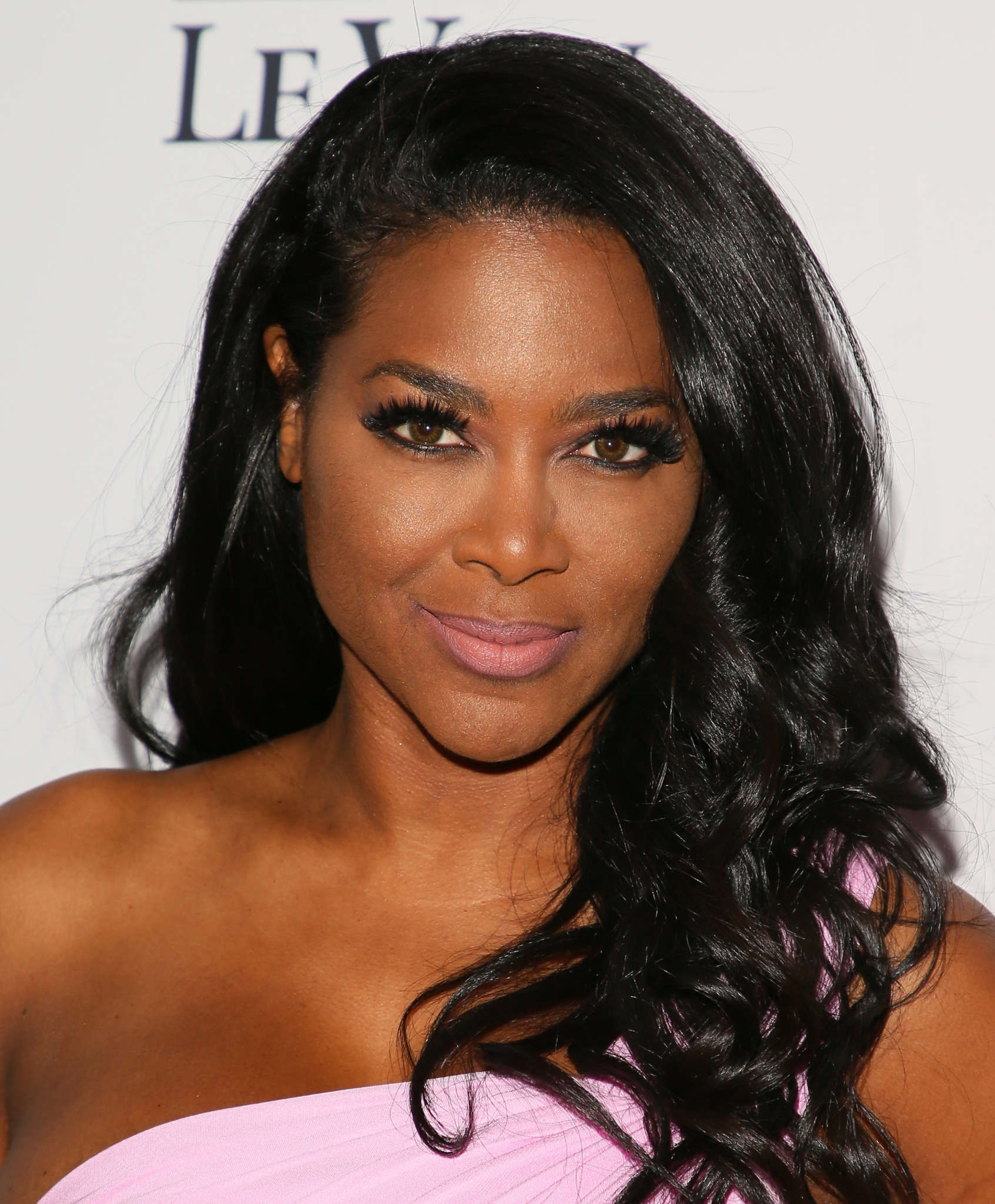 Kenya Moore looks amazing, and fans have already noticed this and praised the RHOA star. After her pregnancy, she managed to look […]