He was an unsung three-star prospect who barely cracked the top 200 of national recruiting sites. Like Myles Powell and Sandro Mamukelashvili, the last two Pirates to be named Big East Player of the Year, Rhoden was brought along slowly, coming off the bench as a freshman. Just as Powell and Mamukelashvili did, however, Rhoden has developed into one of the league’s best players by his senior year.

“I remember being a freshman and sophomore looking up to those guys and seeing them get all of these accolades, knowing I wanted to accomplish those things,” said Rhoden, who was voted onto the Big East’s preseason first team on Tuesday. “Myles and Sandro would always tell me that my time was coming. [They] would always tell me, ‘Jared you’re going to be in this position one day and it’s going to be on you. When you’re a senior you’re going to look back and see all the hard work is going to pay off.’ ”

Rhoden will be counted on to emerge this year if Seton Hall is to return to the NCAA Tournament after narrowly missing it a year ago. With so many new players on the roster, after Mamukelashvili’s departure for the NBA, the leadership of Rhoden, a 6-foot-6 wing from Baldwin, N.Y., will be vital.

Mamukelashvili was quiet and led by example. Powell was vocal, but offered tender leadership. Rhoden’s style is different. He’ll bark out orders during practice or get on guys for not playing with enough intensity.

“He’s very aggressive. He’s an alpha,” senior Myles Cale said. “Jared is going to tell you what it is. He’ll be blunt about it.”

Some of Rhoden’s intense nature was on display Tuesday. He was fuming that Seton Hall was picked to finish fifth in the Big East by the league’s coaches. When Cale was giving a diplomatic answer on the preseason poll, Rhoden shook his head.

“I know the capabilities of this team we have and the depth and experience we have,” he said. “I feel like it’s unmatched to what we’re going to see. … As the time goes, everyone will see and we’ll wake up the world.”

Big East commissioner Val Ackerman told The Post the league is open to expansion, but is not necessarily pursuing new partners.

The Big East’s 12-year television deal with Fox expires in 2025, and enhancing its product is important. Adding a school, however, would have to make sense financially and provide a brand boost, as bringing Connecticut back did last year. It also would eliminate the round-robin schedule, since the conference does not want to move to 22 league games.

“I think we have to be open to maybe a 12th or more, depending on what happens in the coming years,” Ackerman said. “The end of your media rights deal factors in. … The incremental revenue that you can bring in, particularly from television from a new school, is part of that equation.”

St. John’s new president, Rev. Brian Shanley, told The Post the league presidents are open to adding a 12th member, but there is no school that makes sense. Gonzaga, which has reached the national championship game twice in the last four tournaments out of the mid-major West Coast Conference, has been rumored. But geography — Gonzaga is located in Spokane, Wash. — is a major stumbling block.

“I think that’s the feeling a lot of presidents have,” Shanley said. “It’s a travel nightmare for both sides.” 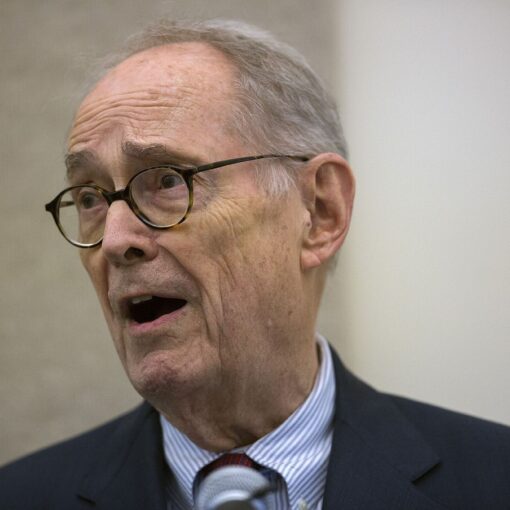 Dick Thornburgh, who as Pennsylvania governor won plaudits for his cool handling of the 1979 Three Mile Island crisis and as U.S. […] 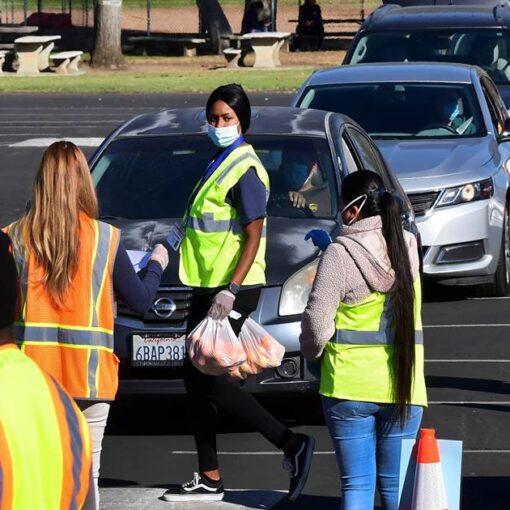 As the Dow Jones hits record highs, climbing past 30,000 points and lining the pockets of the country’s richest, Greg Meyer of […] 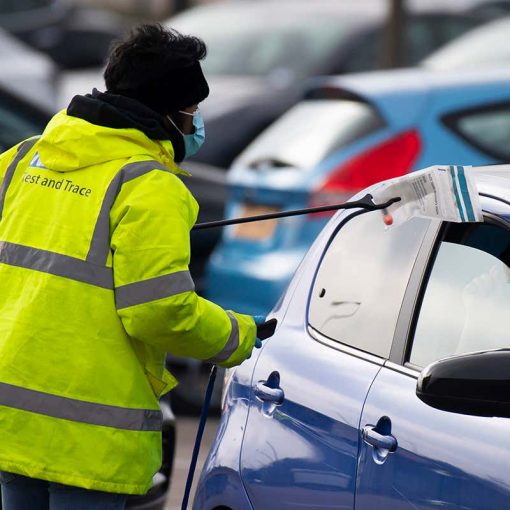