In case you missed it, Netflix is making a live-action adaptation of the classic anime Cowboy Bebop. The show premieres on November 19, and after getting a look at the actors portraying Spike and the gang, we get to see them in action thanks to a new teaser trailer.

The trailer gives us a peek at the performances and chemistry between Spike Spiegel (John Cho), Faye Valentine (Daniella Peneda), and Jet Black (Mustafa Shakir). The trailer plays with the anime’s iconic intro animation in fun ways as the trio chases a bounty and fights bad guys (including a glimpse of Alex Hassell’s Vicious). There’s also plenty of snarky banter. Check it out below.

Cowboy Bebop has been a long time coming, first confirmed in 2017. The show is helmed by André Nemec and written by Christopher Yost. While the original series ran for 26 episodes, the Netflix version will debut with 10 episodes.

What do you think about this look at Cowboy Bebop? Do you think the actors fit the roles based on this clip? Let us know in the comments! 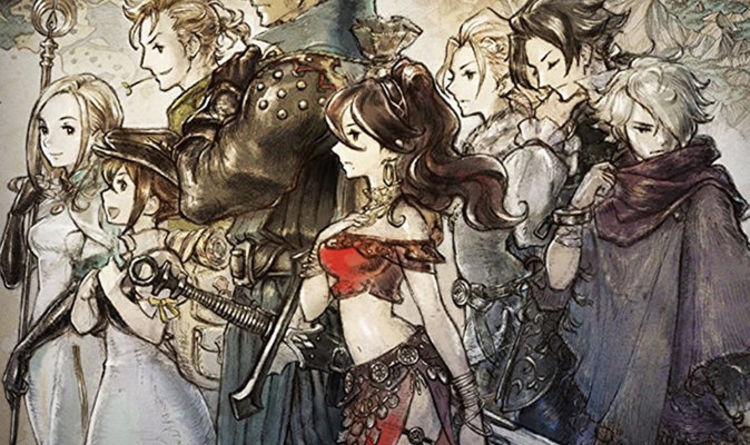 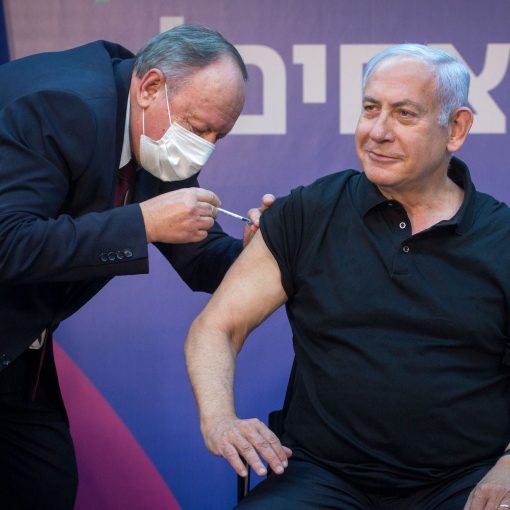 Israeli Prime Minister Minister Benjamin Netanyahu gets his second dose of the coronavirus vaccine on January 9, 2021. MIRIAM ALSTER/POOL/AFP via Getty […] 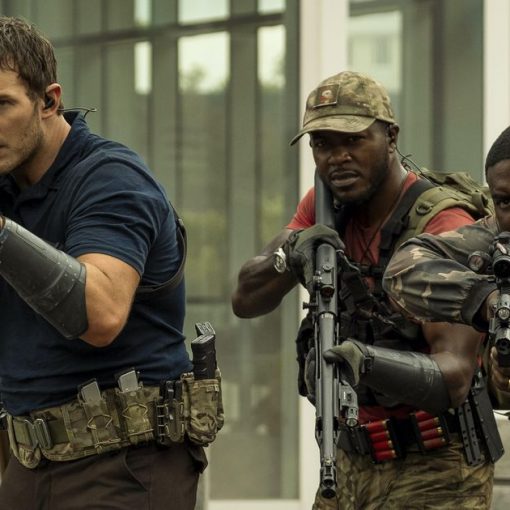 Amazon Prime Video After being delayed six months due to the COVID-19 pandemic, The Tomorrow War is finally here. And while you won’t be […] 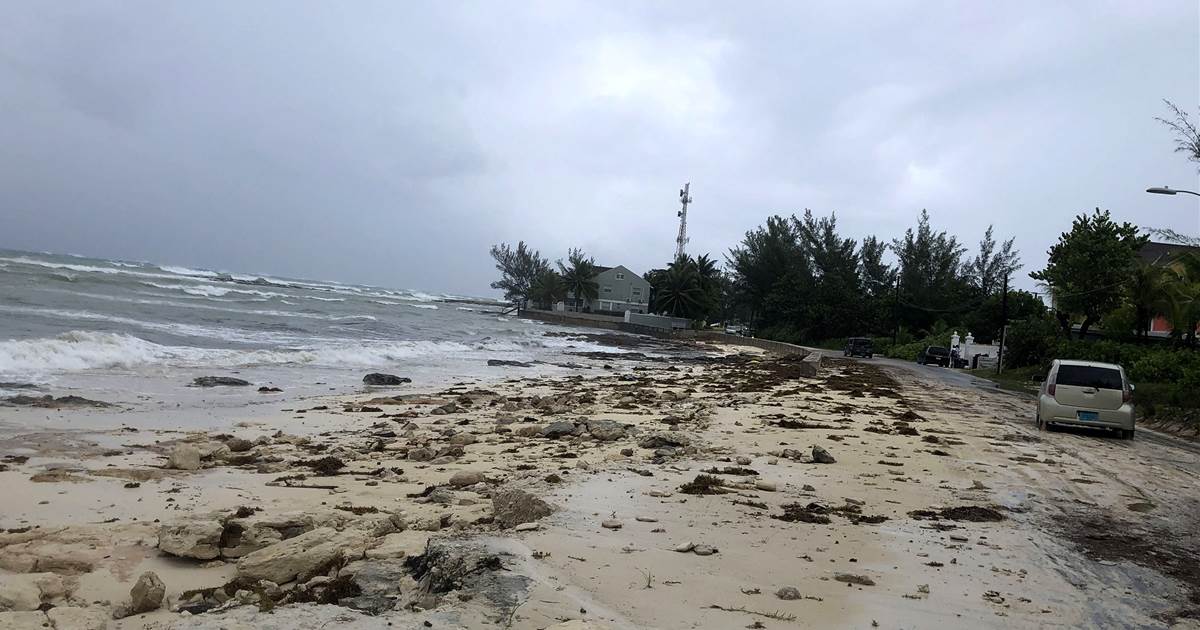 Hurricane Dorian tore across the Bahamas on Sunday as a historically powerful hurricane, officials said, leaving scenes of devastation in its path. […]