The nation is truly saddened by the passing of Colin Powell. A distinguished American leader and trailblazer, I had the great pleasure of meeting Powell on several occasions and even enjoyed a private dinner with him while he was secretary of state. He was unquestionably the most distinguished military officer of my generation, and I greatly admired him. His life had its share of contradictions and ironies, although former President Donald Trump’s statement on Tuesday managed to both ignore and mischaracterize what made him such an important figure.

He was unquestionably the most distinguished military officer of my generation, and I greatly admired him.

Powell was born in Harlem as the son of working-class Jamaican immigrants. As a proud graduate of City College of New York, he frequently laughed when people assumed he had graduated from West Point. He freely admitted he was at best a “C” student but excelled as a member of the Reserve Officer Training Corps.

He was commissioned in the U.S. Army in 1958, only a decade after the military was integrated by President Harry Truman. As a young officer, he experienced racial discrimination, which he would reflect on later. In one instance, after he had returned from Vietnam, a waitress in the South asked him if he was Puerto Rican. He replied: “No. I’m a Negro. I’m an American. And I’m an Army officer.” She refused to serve him.

Powell was wounded twice in Vietnam and awarded the Soldier’s Medal for rescuing a colleague following a helicopter crash. In his autobiography, he wrote about a soldier dying in his arms, the pain of My Lai, and what he described as “a bankrupt policy” for a war that was unwinnable. These experiences both haunted and helped defined Powell for the remainder of his career.

He later became the first Black American to become national security adviser, serving under President Ronald Reagan. But he never forgot his past and mentored many senior Black officers serving today. Powell always identified himself as a soldier and described his success as proof of “the world what is possible in this country.”

As chairman of the Joint Chiefs of Staff, Powell was the architect of a strategy that would bear his name during the Gulf War. His “Powell Doctrine” called for the identification of clear political objectives, the importance of building public support and the application of overwhelming military force. With this in mind, the United States created a coalition of 39 countries to defeat Iraq and liberate Kuwait in 1991. This included not only our European allies but Syria, Egypt, Saudi Arabia and even Afghanistan.

And yet, Powell was also known as a reluctant warrior who counseled diplomacy over the use of force. “War,” he said, “is the politics of last resort.” He questioned even the limited use of American military power to protect Muslims in Bosnia and Herzegovina in 1992. This put him at loggerheads with members of the Clinton administration, most notably Secretary of State Madeleine Albright.

Sadly, this pioneering leader must also be remembered for his appearance before the U.N. Security Council in February 2003.

Powell’s popularity soared in the aftermath of the Gulf War. Many Americans thought he should run for president after retiring from the military in 1993. But he would pass on the opportunity, citing family concerns and the lack of “a calling.”

Sadly, this pioneering leader must also be remembered for his appearance before the U.N. Security Council in February 2003. During this speech he presented evidence provided by the U.S. intelligence community that he said proved Iraq had misled U.N. inspectors and was developing weapons of mass destruction (WMDs). Powell forcefully argued that “leaving Saddam Hussein in possession of weapons of mass destruction for a few more months or years is not an option, not in a post-Sept. 11th world.”

Powell’s remarks were of singular importance and helped convince both the American people and reluctant U.S. allies that an invasion was necessary. Powell, a man of integrity and forethought, later described the WMD debacle as “one of the worst intelligence failures in U.S. history.” And he admitted in another book, “if we had known there were no WMDs, there would have been no war.” (Many believe his resignation a few days after George W. Bush was re-elected in 2004 was evidence of his personal misgivings about the war in Iraq.) He called his U.N. speech a “blot” on his record that would remain forever. And he was right.

Powell also broke with the Republican Party and endorsed Barack Obama for president in 2008, only two weeks before the election. He barely knew Obama, then a Democratic senator from Illinois, and had been a long-time friend of the GOP nominee, Sen. John McCain of Arizona, a fellow Vietnam veteran. But Powell argued that the nation needed a “generational change” and that his decision was not solely due to Obama’s race. He said he had become discouraged by McCain’s selection of Alaska Gov. Sarah Palin for vice president and found her unqualified. Later, Powell would disagreed strongly with Republican conspiracies about “birtherism” and Muslims, and would subsequently oppose the candidacy of Donald Trump in 2016 and his re-election in 2020.

Americans will doubtless remember Powell’s celebrated military career, his pioneering tenures as national security adviser, chairman of the Joints Chief of Staff and secretary of state. But those who worked for him will also recall his wit, generosity and leadership. When Powell visited U.S. embassies as secretary of state, he would spend hours meeting each member of the staff and their families, and being photographed with them. It’s a small gesture — but an illustrative one for a man who truly felt called to serve and cared for those he led.

Both Republicans and Democrats are mourning his passing. Despite our political polarization it is encouraging to see politicians celebrate the life of a man who demonstrated integrity, leadership and a willingness to accept responsibility for mistakes. Perhaps he was a man of a different era, but I believe Powell would disagree. After leaving public life he devoted his time to developing young people, and he took inspiration from them. Colin Powell’s life was an American journey. He was truly, to paraphrase Robert Whittington, a man for all seasons.

Jeff McCausland, a retired Army colonel, is national security consultant for CBS Radio, visiting professor at Dickinson College and CEO of Diamond6 Leadership LLC. He commanded a battalion in combat, was a member of the National Security Council and was dean of the U.S. Army War College. He is the author of a new book, “Battle Tested! Gettysburg Leadership Lessons,” available on Amazon. 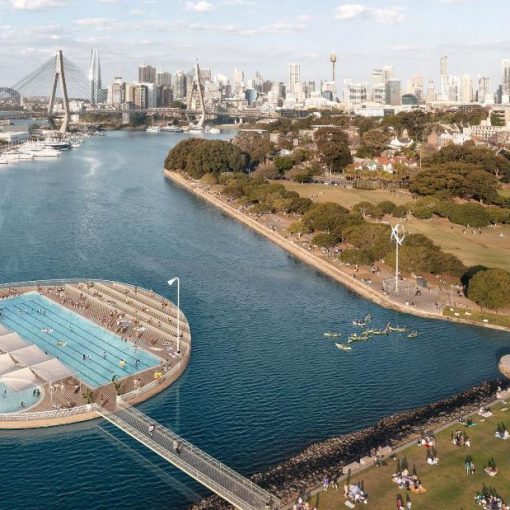 (CNN) — Clover Moore, the lord mayor of Sydney, has presented an ambitious plan that imagines the city’s legendary harbor as a […] 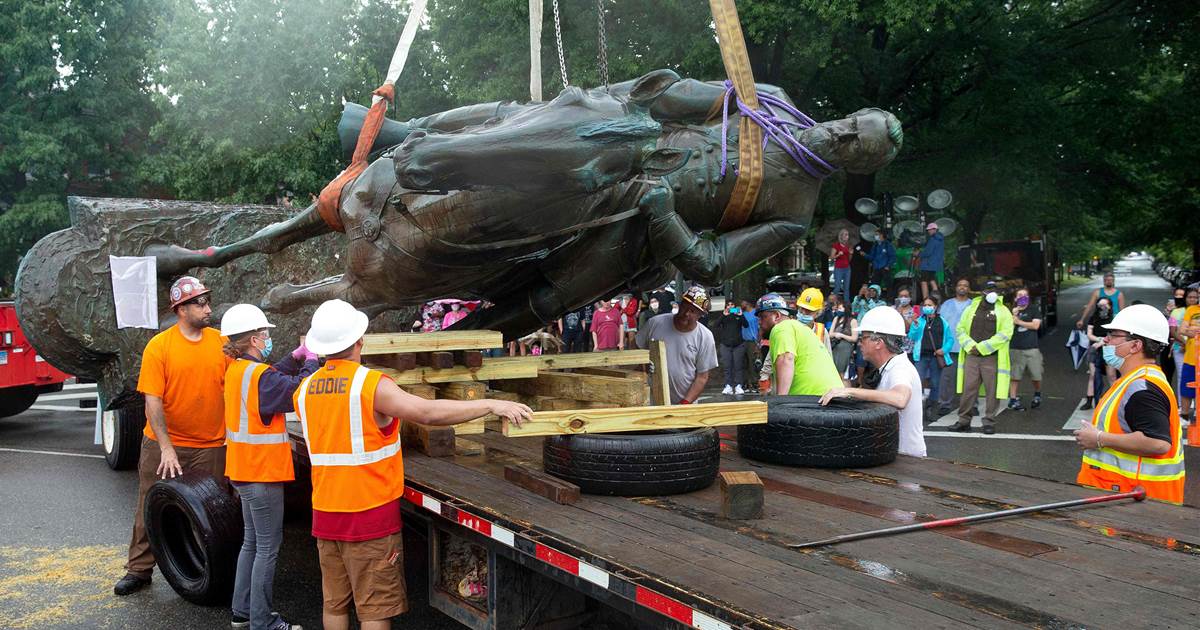 After the death of George Floyd in late May, more than 130 Confederate statues and tributes to divisive historical figures have come […] 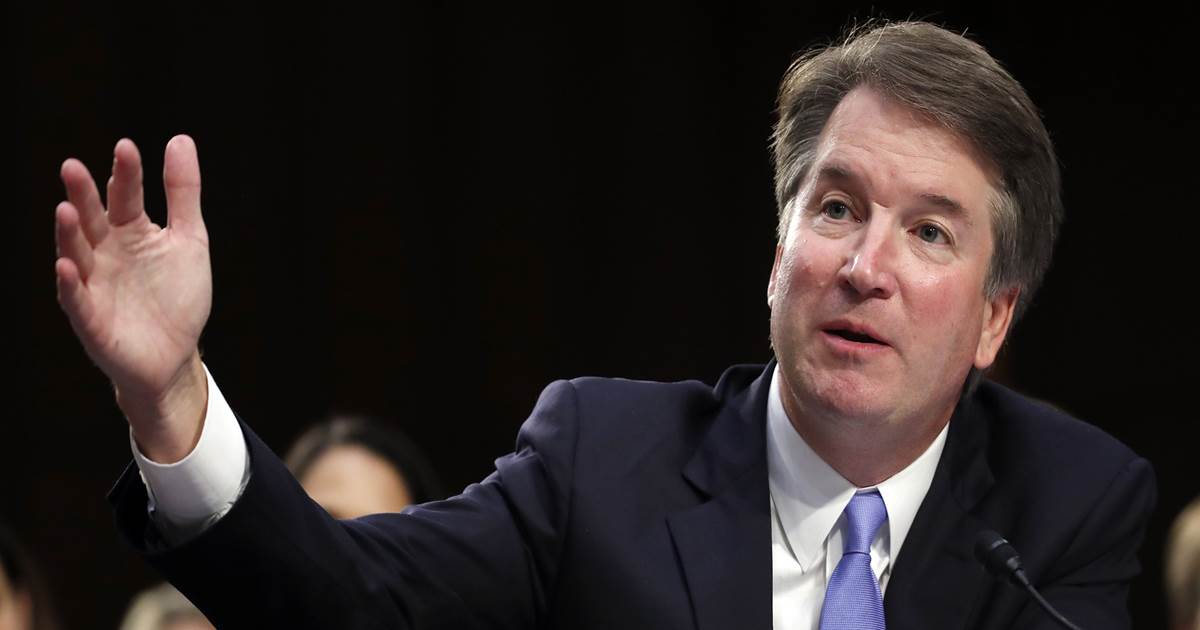