Shiloh Jolie-Pitt posed alongside her mom and her siblings, including Maddox, Zahara, Vivienne, and Knox, as they all confidently showed off color-coordinated fashionable outfits that were rumored to all be previous looks of Angelina’s.

Shiloh Jolie-Pitt, 15, stepped out with four of her five siblings on Oct. 18 to support their mom Angelina Jolie, 46, at the premiere of her new Marvel film Eternals, and looked amazing! The teen posed in a long beige sleeveless dress that appeared to be an altered version of the actress’ old dress, which can be seen here, and white shoes, as she smiled for photographers and stood close to her family, including her mom and brothers Maddox, 20, and Knox, 13, as well as sisters Zahara, 16, and Vivienne, 13. They all wore color-coordinated outfits that fit perfectly with Shiloh’s look and included black, white, brown, and silver details.

Maddox looked handsome in an all black look that included a blazer over a button-down top and pants while Knox looked just as great in his own all black outfit. Zahara got a lot of attention for donning the same dress her mom wore at the 2014 Oscars, which was silver with fringe, and Vivienne wore an off-white dress that had sleeves that reached her elbows along with white sneakers. Angelina also looked incredible, as always, in a long strapless brown dress with a lot of jewelry, including a gold chin cuff.

Although Shiloh and Zahara’s dresses were definitely recognizable as Angelina’s, it was reported that all of the kids were wearing upcycled/previous looks of the talented actress. Bringing most of her kids (son Pax, 17, was not in attendance), to the premiere of Eternals seemed like a perfect place to celebrate the arrival of the new film, which follows a race of immortal beings with superhuman powers who are secretly living on Earth, and is set to officially be released in Nov.

This isn’t the first time we’ve seen Angelina’s kids join her for a red carpet event. The doting parent is known for often including her kids, whose dad is Brad Pitt, to share her spotlight and it’s always so endearing to see! Some of the events she brought them to include the Tokyo premiere of her movie Maleficent: Mistress of Evil, the premiere of Dumbo in Los Angeles, and even the Kung Fu Panda 3 premiere in Los Angeles.

When she’s not taking them to enjoy in-person events, she’s sometimes sharing epic photos of her kids on social media. The Girl Interrupted star recently shared pics of Zahara and Shiloh reading books. “These are some of the favorites in our house,” she wrote alongside the post. 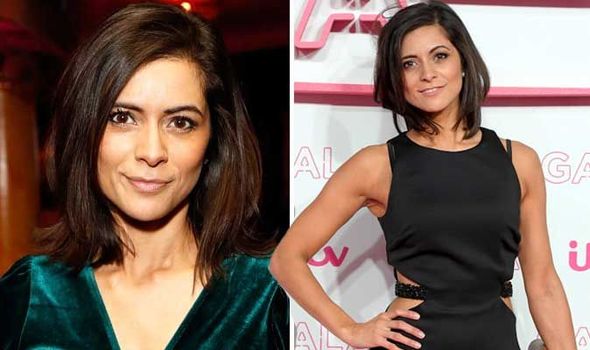 LUCY VERASAMY, who regularly presents the weather forecast on ITV and Good Morning Britain, admitted she doesn’t like to workout with the […] 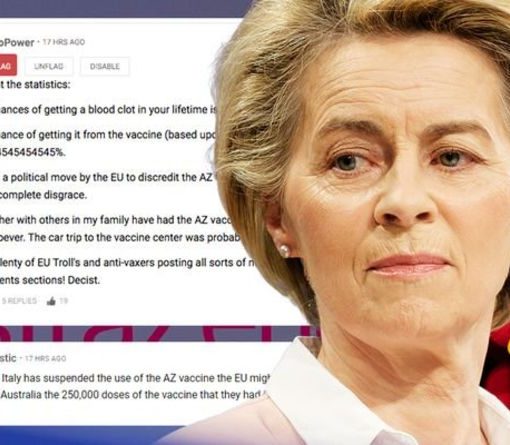 Germany, France, Italy and Spain have all halted the use of the AstraZeneca vaccine – which was developed with Oxford University – […] 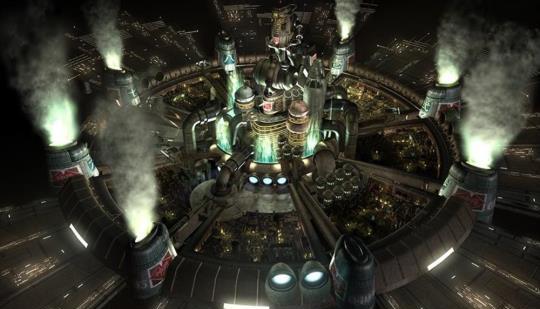 The England Women manager, Sarina Wiegman, has cautioned against plans for a biennial World Cup because of the toll it would take […]