Naga Munchetty, 45, admitted she struggled to pass her driving test, having failed twice before eventually passing on the third try. But when she eventually did pass, she did something that made her instructor almost collapse with fright. The BBC Breakfast star made the revelation after Labour Party leader Sir Keir Starmer, was told he would have “failed” his test after he was given a crash course in HGV driving last week.

The politician had been visiting a driving training centre in Manchester, amid his party’s repeated calls for the Government to act on haulage driver shortages, when he was offered the chance to get behind the wheel.

During the clip, Starmer is seen carefully reversing the HGV lorry as his instructor sat beside him.

But it didn’t take long before the comical footage of him backing the lorry into a bollard surfaced online.

Curious to know other people’s driving tests distasters, she urged listeners to text in.

“It wasn’t your fault, obviously” she joked.

Later on in the show, Naga spoke to a couple of people who contacted the show with their horror stories.

She was left in hysterics at some of them, some of which included an open blouse, failing for waving at their mum, and crashing into the test centre.

Naga was also surprised to hear her producer Richard, admit that he’s a “bad driver”, with her guest joking that good drivers never pass on the first time and she couldn’t agree more.

Looking back at her own experience, she revealed that she accidentally left her instrurctor “petfrified” after leaping on her to give her a massive hug ater she passed.

“She looked like she was going to collapse with fright!” Naga laughed.

“She shrieked, stiffened up, and was really petrified.” 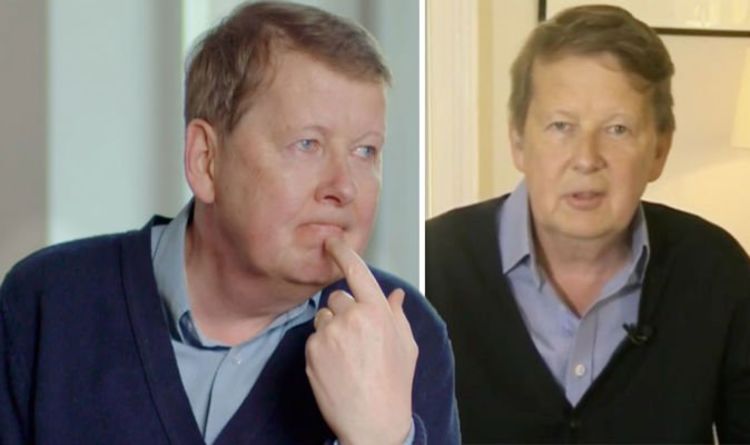 Bill Turnbull, 63, revealed in March 2018 he had been diagnosed with incurable prostate cancer the previous November. Opening up about the […] It’s summertime in NJ! Melissa Gorga headed to her vacation home with husband Joe as they soaked up the sun on their […] 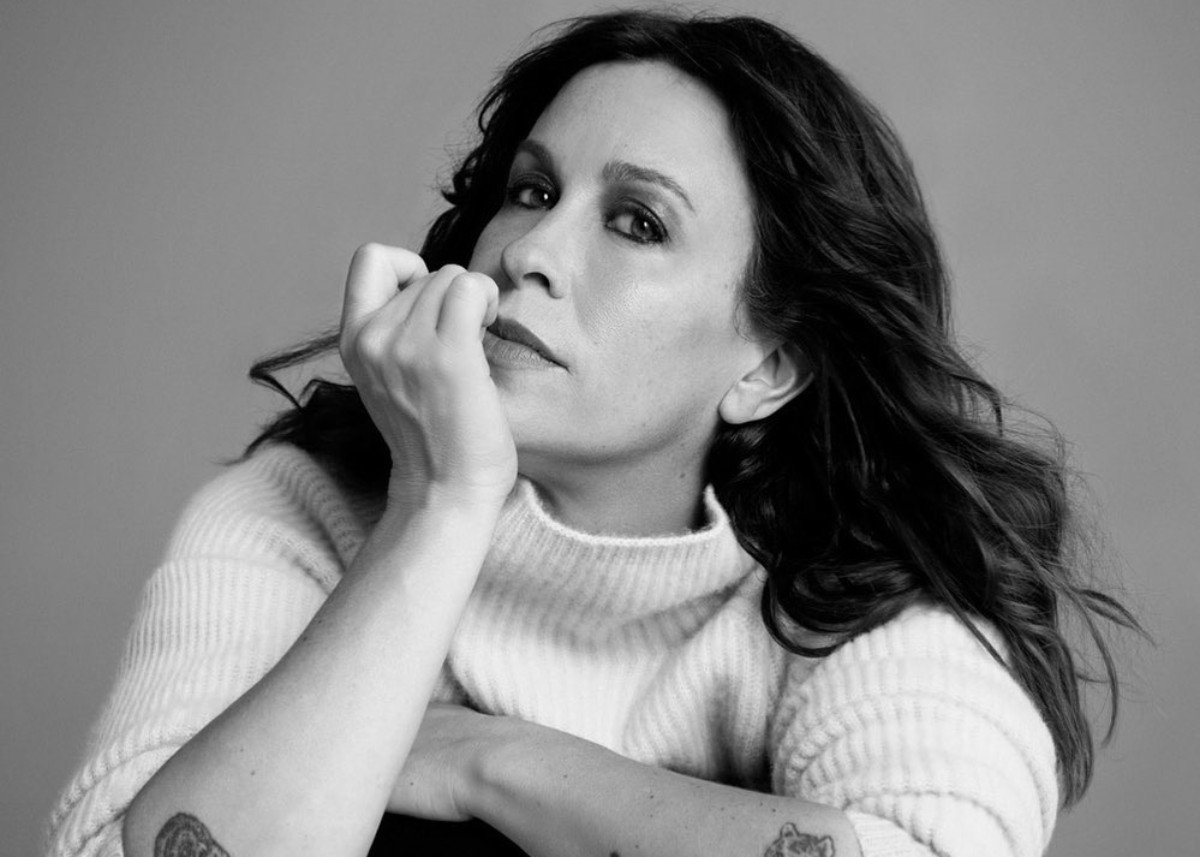 Happy Birthday, Alanis Morissette. The Grammy-winning singer was born in Ottawa, Ontario, Canada on June 1, 1974, and is celebrating her 46th […] 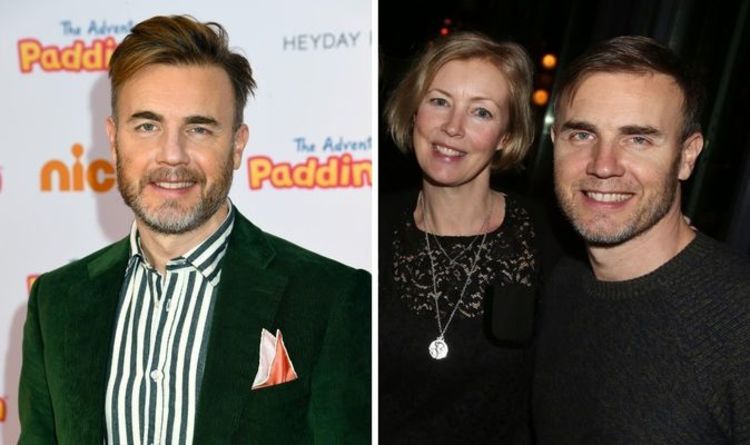 Gary Barlow and his family are reported to be holidaying in Lake Como as wife Dawn’s celebrated her 50th birthday. Earlier this […]