MADRID, Oct 19 (Reuters) – Survivors of a mass food poisoning four decades ago occupied Madrid’s El Prado art gallery for a few hours on Tuesday, threatening to commit suicide if their demands for aid and attention were unmet.

A photo showed six people – one in a wheelchair – holding a banner in front of “Las Meninas”, a painting by Spanish painter Diego Velazquez. Others gathered outside.

Police detained two of the protesters and the others left the museum around noon, the association “We Are Still Alive”, which defends victims, told Reuters.

They were protesting against the “humiliation” and “abandonment” from the government, the association said on its Twitter account.

“Six hours after the start of our presence here, we will start ingesting pills,” the association had warned, without giving a precise time.

The group’s demands included a meeting with Prime Minister Pedro Sanchez and mediators by the end of October, and money to cover medical expenses for surviving victims of one of the world’s biggest food poisoning scandals.

The poisoning killed 5,000 people and affected another 20,000, mostly with incurable conditions, it said.

There was no immediate comment from the Spanish government or the Prado. The protesters said they chose the museum because culture had helped victims to cope.

“We are sick. Physically, we are 20 years older than our IDs say,” one woman said outside.

The substance was originally for industrial use but was adulterated and illegally sold as olive oil, mostly in street markets, starting in Madrid then spreading to other areas.

Symptoms ranged from lung failure and limb deformation to the destruction of the body’s immune system.

Many survivors were crippled for life.

About 100,000 individuals were exposed and clinical disease occurred in 20,000 people, 10,000 of whom were hospitalized, according to Science Direct website. 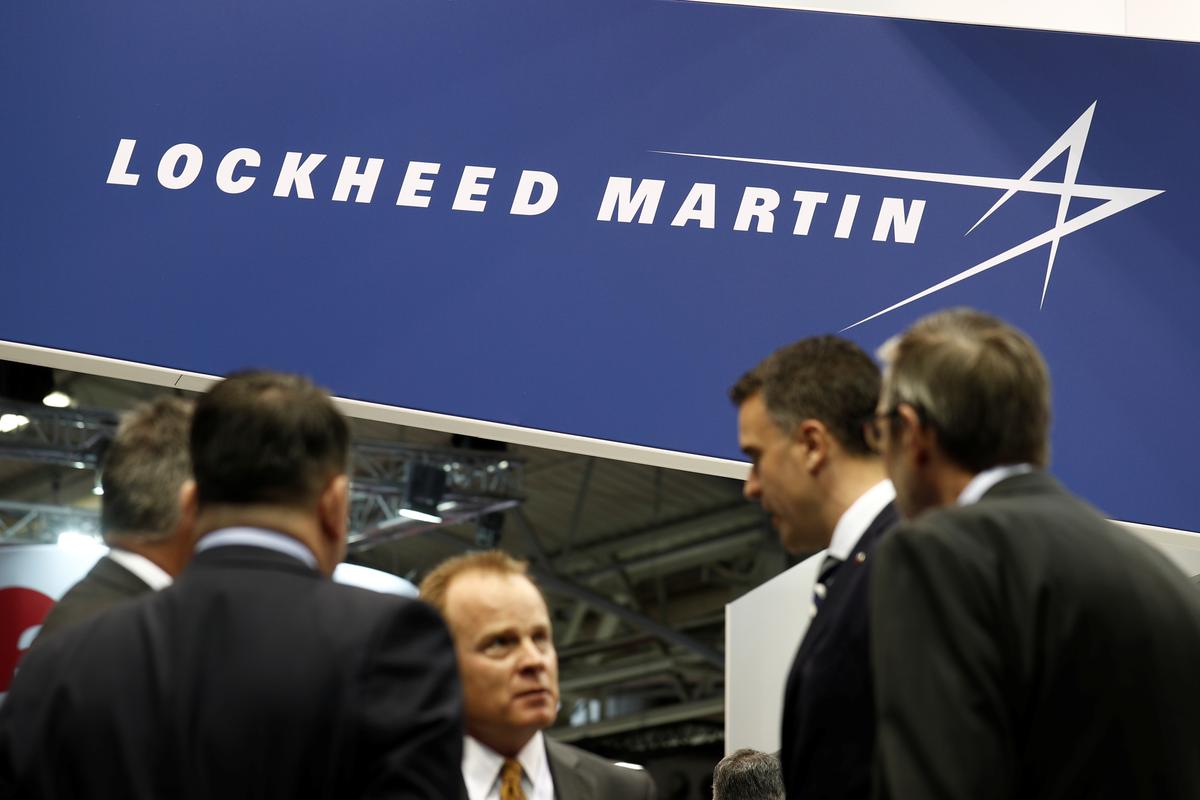 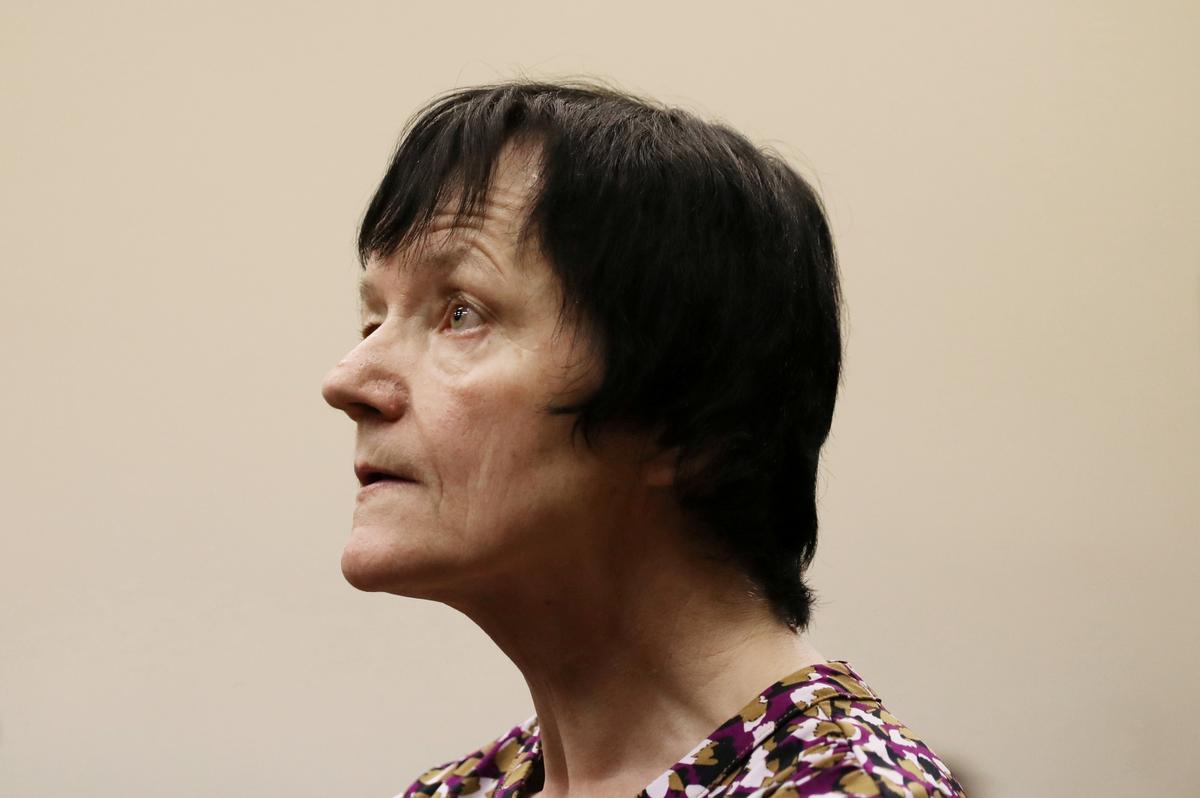 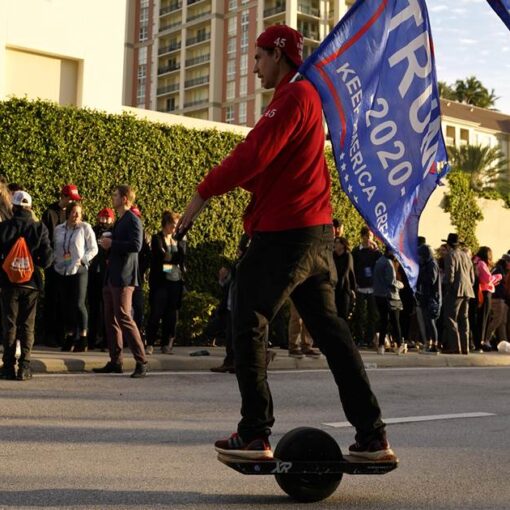 Now that the election dust has settled just weeks until President-elect Joe Biden’s inauguration, the Republican Party is beginning to take stock […] 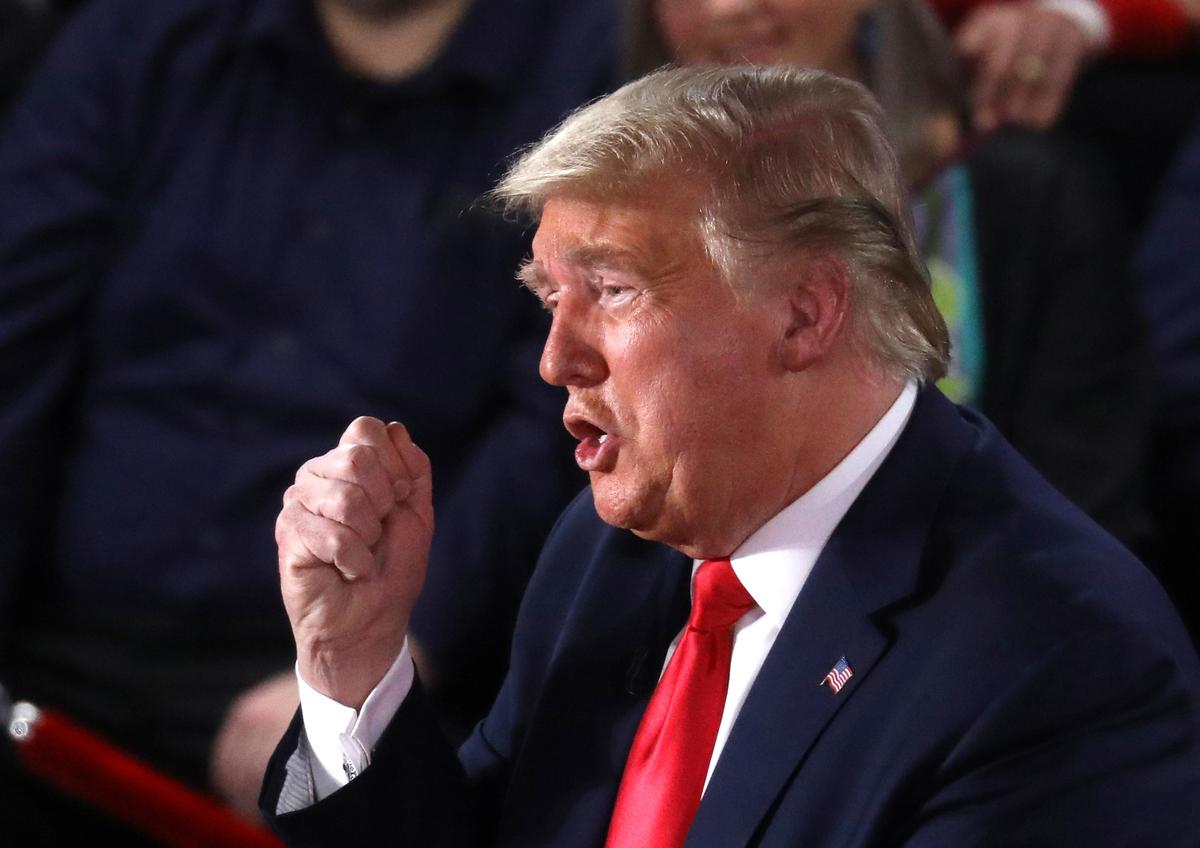 WASHINGTON, March 28 (Reuters) – President Donald Trump offered a preview of his re-election campaign playbook last year when he visited the […]