North Korea says it has successfully tested a “new type” of submarine-launched ballistic missile, as the nuclear-armed country pursues ever more improved weapons.

The device had “lots of advanced control guidance technologies”, the official Korean Central News Agency said on Wednesday, adding that it was launched from the same vessel that the North used in its first submarine-launched ballistic missile (SLBM) tests five years ago. The latter point casts doubt on claims by Pyongyang in 2015 that it had launched a submarine-based missile.

Wednesday’s report did not mention leader Kim Jong-un, indicating he was not present for the event.

Pictures in the Rodong Sinmun newspaper showed the black-and-white missile emerging from the waters trailing a column of fire and smoke, and a surfacing submarine.

In a reflection of international concern, diplomats said that the UN security council would hold an emergency closed-door meeting on Wednesday on North Korea.

Analysts said the images appeared to be one of the missiles Pyongyang put on show at a defence exhibition last week.

It was “a bit of flex to launch a new, previously untested missile from a submarine for the first test”, said Ankit Panda of the Carnegie Endowment.

A proven submarine-based missile capability would take the North’s arsenal to a new level, allowing deployment far beyond the Korean peninsula and a second-strike capability in the event of an attack on its military bases.

But the use of the same “8.24 Yongung” submarine as it tested five years ago indicates that it may have made only limited progress in its launch capabilities.

According to a 2018 analysis by the US-based Nuclear Threat Initiative thinktank, the experimental vessel “appears capable of firing a single ballistic missile” and has to surface every few days, limiting its operational usefulness.

The Pentagon and analysts say that the North’s previous SLBM test, in 2019, was likely to have been fired from a submerged platform.

Tuesday’s test, carried out near Sinpo, the site of a major naval dockyard, came as both Koreas build up their weapons capabilities in what could become an arms race on the peninsula, and with Washington-Pyongyang dialogue at a standstill.

Washington, Seoul and Tokyo condemned the launch, with all three describing it as a ballistic missile.

The missile travelled around 590km (365 miles) at a maximum altitude of about 60km, an informed South Korean source told Agence France-Presse.

The White House stressed that the action was a threat which only underscored the “urgent” need for dialogue with Pyongyang, with spokesperson Jen Psaki telling a press briefing: “Our offer remains to meet anywhere, any time, without preconditions.”

Pyongyang is banned from developing nuclear weapons and ballistic missiles under UN security council resolutions, and is subject to multiple sets of sanctions as a result.

It says it needs its arsenal to defend against possible US invasion.

Tuesday’s launch came after North Korea – which invaded its neighbour in 1950 – in recent weeks tested a long-range cruise missile, a train-launched weapon and what it said was a hypersonic warhead, sparking global concern.

For its part, South Korea last month tested its first SLBM, which put it among the elite group of nations to have demonstrated proven technology, and also unveiled a supersonic cruise missile. 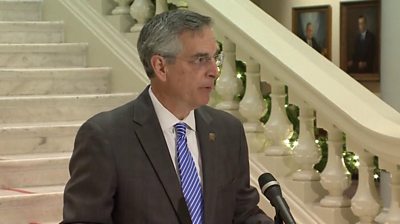 Georgia’s Secretary of State Brad Raffensperger has insisted that the state’s vote recount is correct, saying that “numbers don’t lie”. The recount […] 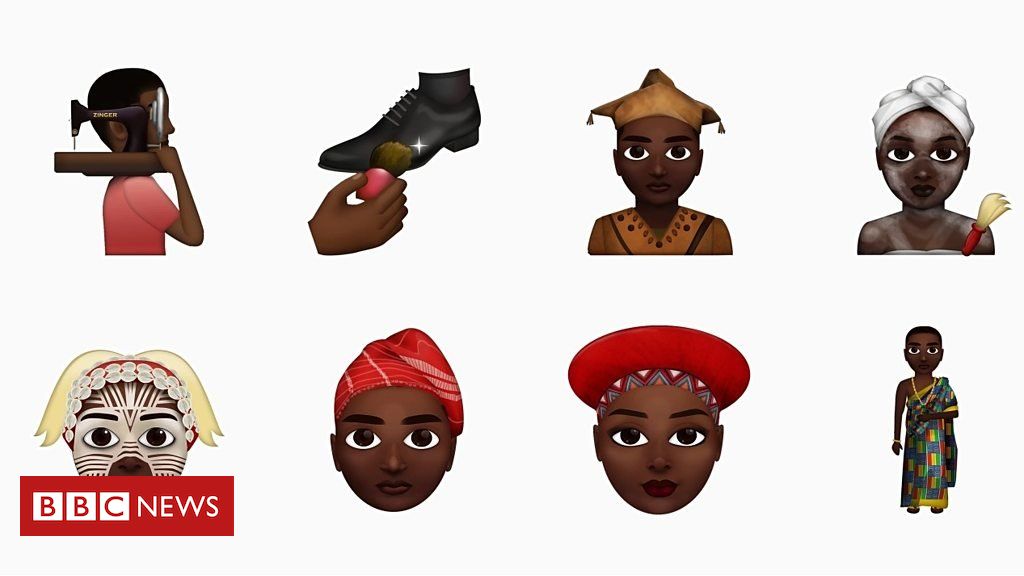 Texting your friends and ‘:)’ isn’t quite enough? Meet O’Plerou Grebet, who has created more than 350 downloadable emojis with West African […] 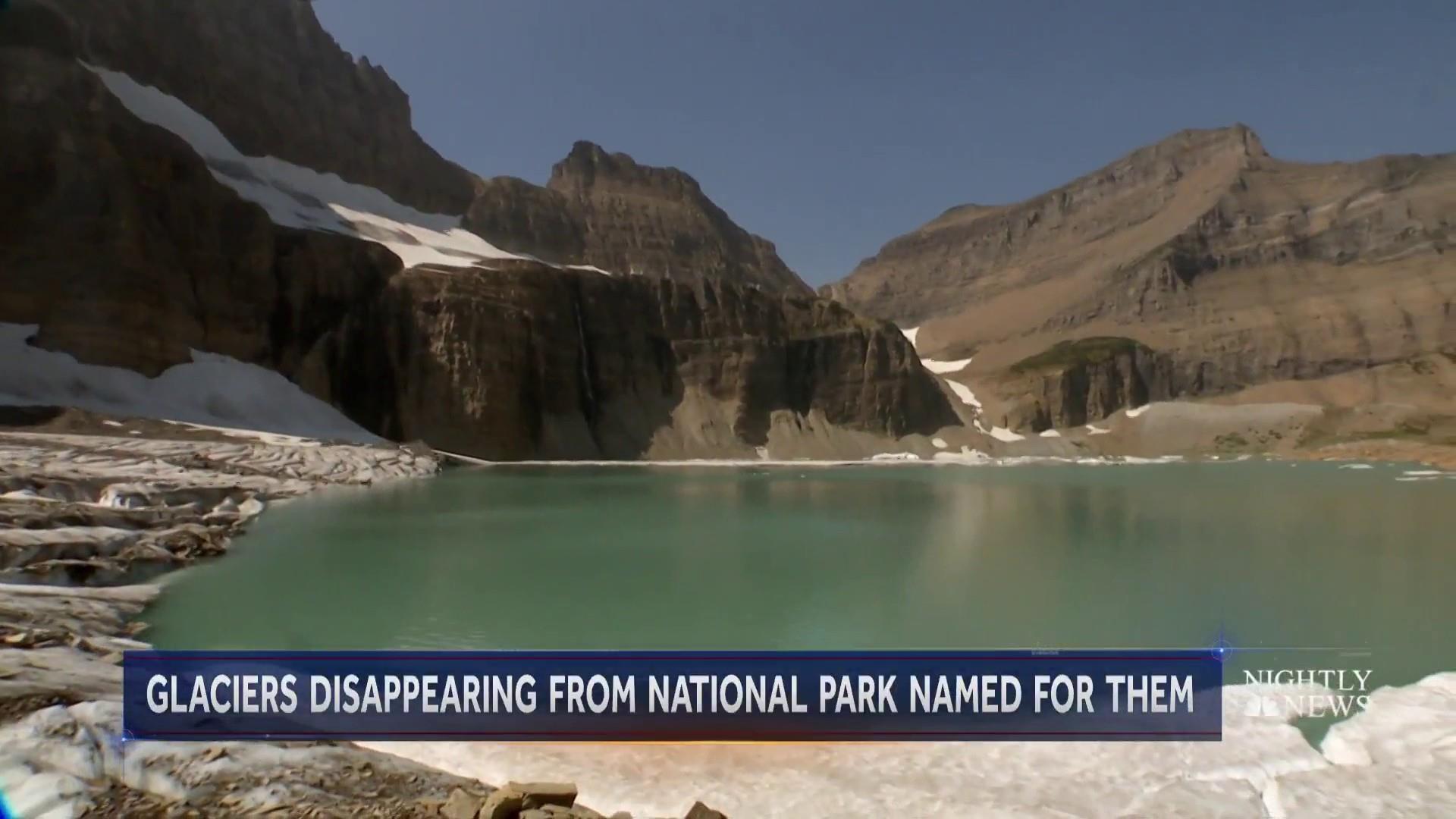 An ecologist takes NBC News’ Anne Thompson to the Grinell Glacier in Montana’s Glacier National Park, where our warming climate is […]