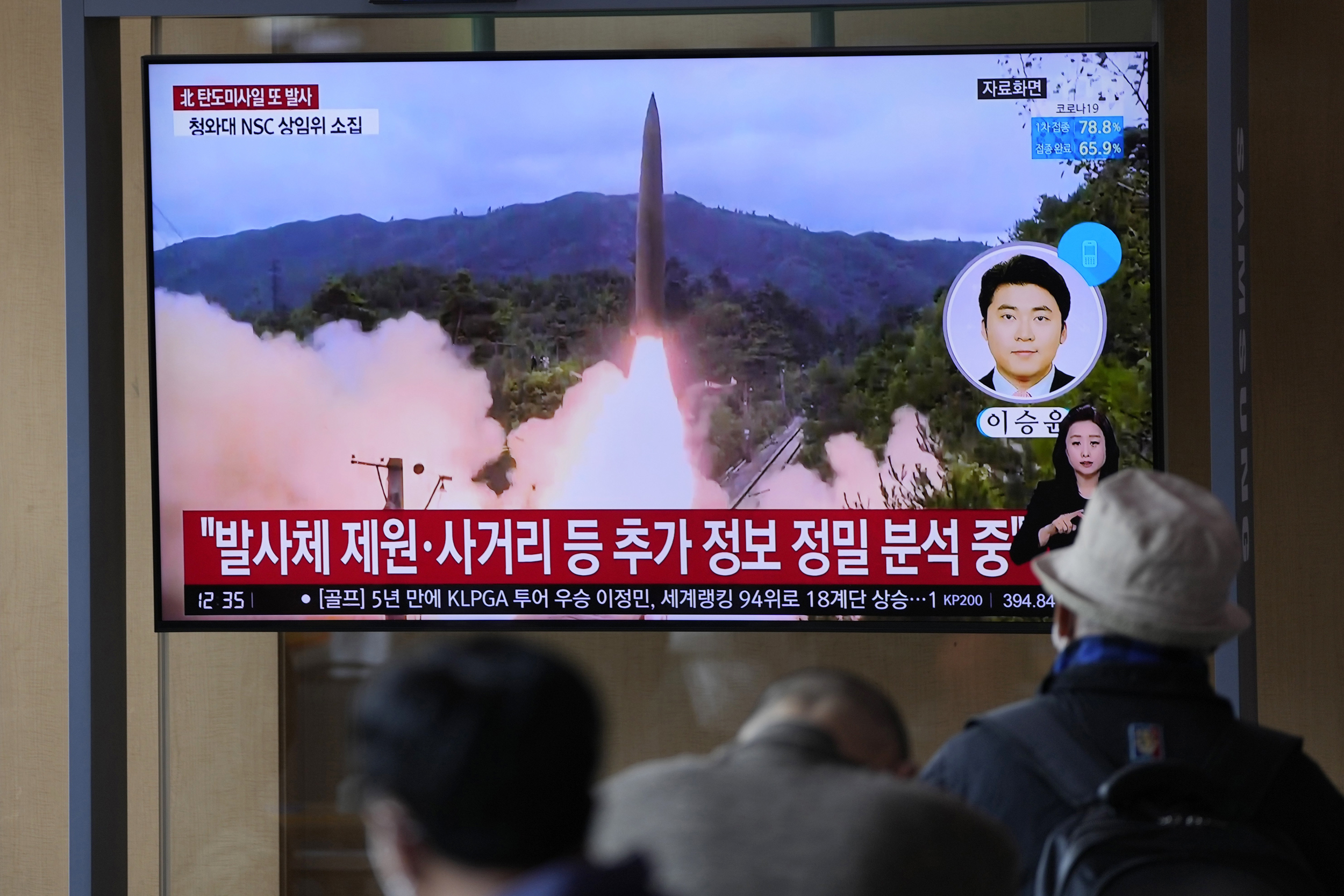 The North Korean launch would be the latest weapons test by the country, which has pressed ahead with military development in the face of international sanctions imposed over its nuclear weapons and missile programs.

One ballistic missile was launched about 10:17 a.m. local time (9:17 p.m. Monday ET) from the vicinity of Sinpo, South Korea’s Joint Chiefs of Staff said, where North Korea keeps submarines as well as equipment for test firing submarine-launched ballistic missiles. North Korea has also launched other types of missiles from that area.

“Our military is closely monitoring the situation and maintaining readiness posture in close cooperation with the United States, to prepare for possible additional launches,” JCS said in a statement.

Japanese Prime Minister Fumio Kishida said that two ballistic missiles had been detected, and that it was “regrettable” that North Korea had conducted a string of missile tests in recent weeks.

The launch came as the intelligence chiefs of the United States, South Korea and Japan were due to meet in Seoul, South Korea, to discuss the standoff with North Korea, amid other issues, Yonhap news agency reported, citing a government source.

Representatives of hundreds of international companies and international militaries were gathered in Seoul for the opening ceremonies of the International Aerospace and Defense Exhibition.

It is set to be South Korea’s largest defense expo ever, with displays of next-generation fighter aircraft, attack helicopters, drones and other advanced weapons, as well as space rockets and civilian aerospace designs. 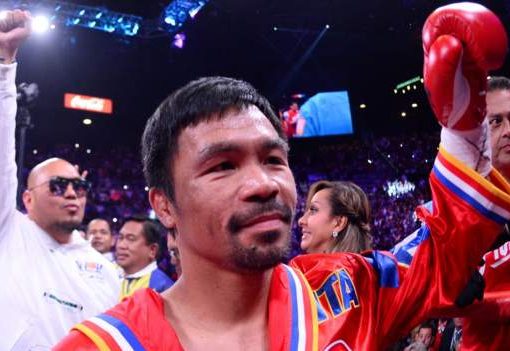 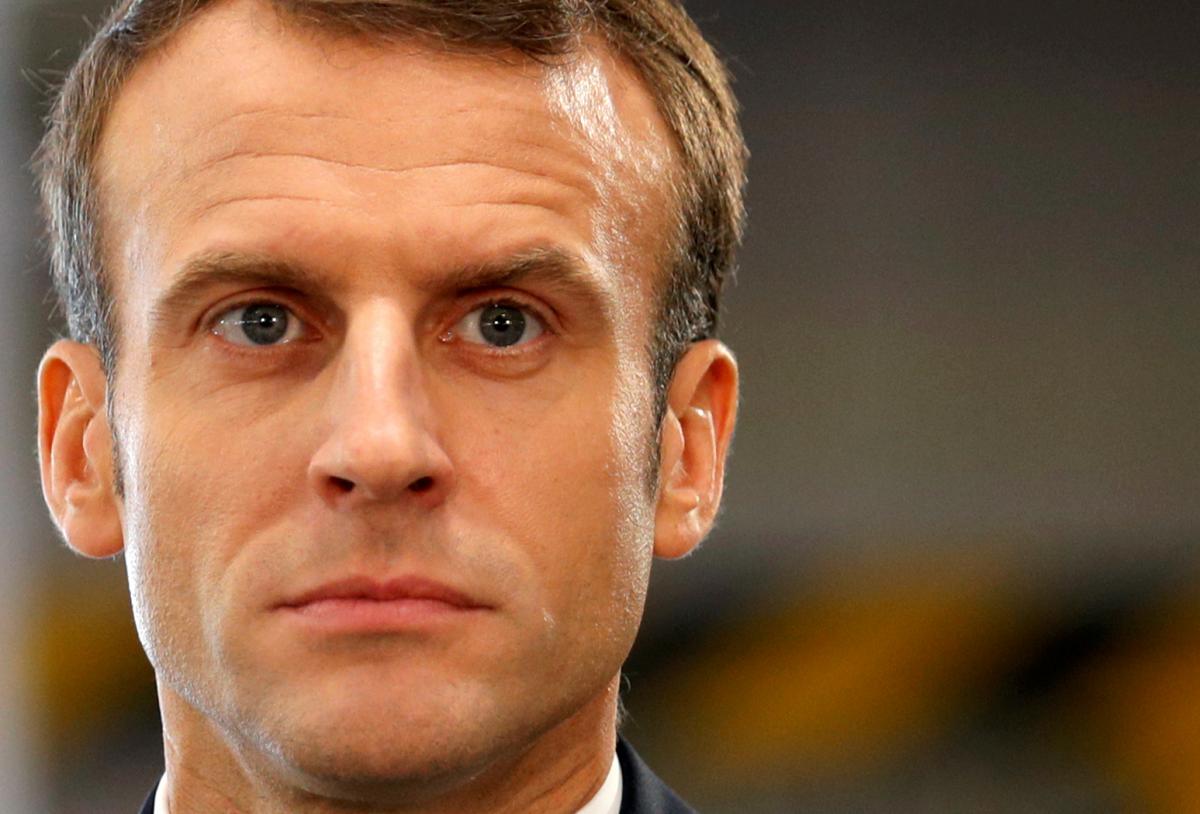 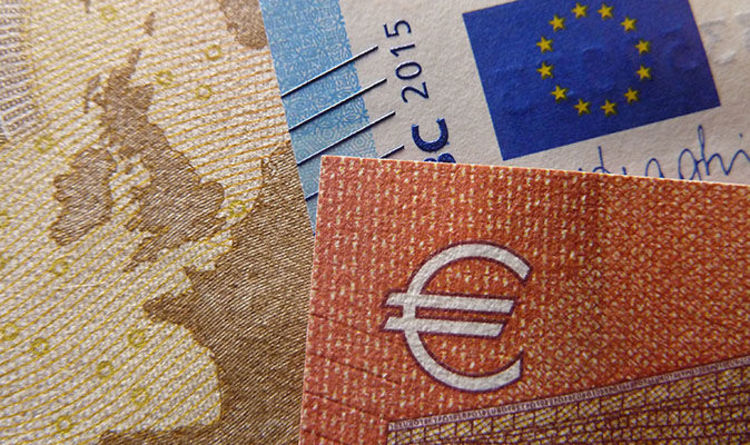 The study, written by Dr Robert Hancké of the London School of Economics in partnership with derivatives trading company IG, looked at […] 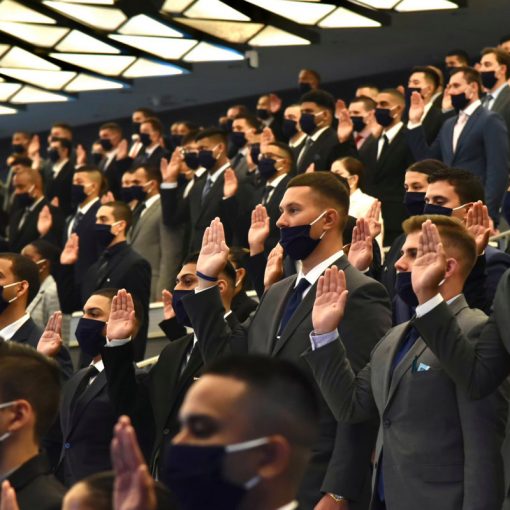