Jeff Bezos “may have lied to Congress” about Amazon’s business practices when he said that the company doesn’t use data from third-party sellers to develop its own products, according to a scathing letter from a group of bipartisan legislators.

The news comes after a Reuters investigation published last Wednesday showed that Amazon tracked search and sales data from third-party sellers to help develop its own private label products in India — a practice that Bezos denied engaging in when he testified to Congress under oath in 2020.

Citing the Reuters reporting, a group of Congress members including Reps. Jerry Nadler (D-NY) and Ken Buck (R-Colo) sent a letter to Amazon CEO Andy Jassy on Sunday threatening to ask the Department of Justice to open a criminal probe.

“At best, this reporting confirms that Amazon’s representatives misled the Committee,” wrote the lawmakers in a copy of the letter shared with The Post. “At worst, it demonstrates that they may have lied to Congress in possible violation of federal criminal law.”

“We strongly encourage you to make use of this opportunity to correct the record and provide the Committee with sworn, truthful, and accurate responses to this request as we consider whether a referral of this matter to the Department of Justice for criminal investigation is appropriate,” added the legislators, who also included Reps. David Cicilline (D-RI), Pramila Jayapal (D-Calif.) and Matt Gaetz (R-Fla.).

The lawmakers also cited reporting from the Wall Street Journal and the Markup about Amazon’s private-label business.

An Amazon spokesperson denied that Bezos lied to Congress and said media reports on the matter were inaccurate.

“Amazon and its executives did not mislead the committee, and we have denied and sought to correct the record on the inaccurate media articles in question,” the spokesperson said in an email to The Post. “As we have previously stated, we have an internal policy, which goes beyond that of any other retailer’s policy that we’re aware of, that prohibits the use of individual seller data to develop Amazon private label products.”

Statements made by all four executives have been contradicted by recent media reports, the lawmakers said.

When Bezos testified in Congress last year, he said the e-commerce giant has a rule prohibiting its employees from using data on third-party sellers to help its private-label business.

“If we found someone violated it, we would take action,” said Bezos, who was Amazon CEO at the time but has since stepped down.

Amazon is currently squaring off against antitrust regulators in the US, European Union and India, who are all investigating the company for allegedly using its size to squash competition.

In the US, Federal Trade Commission chief Lina Khan wrote in a 2017 paper that Amazon’s private-brand business raises competition concerns.

“It is third-party sellers who bear the initial costs and uncertainties when introducing new products; by merely spotting them, Amazon gets to sell products only once their success has been tested,” she wrote. “The anticompetitive implications here seem clear.”

Amazon, meanwhile, has called on Khan to recuse herself from any investigations of the company because she has written critically about it in the past. 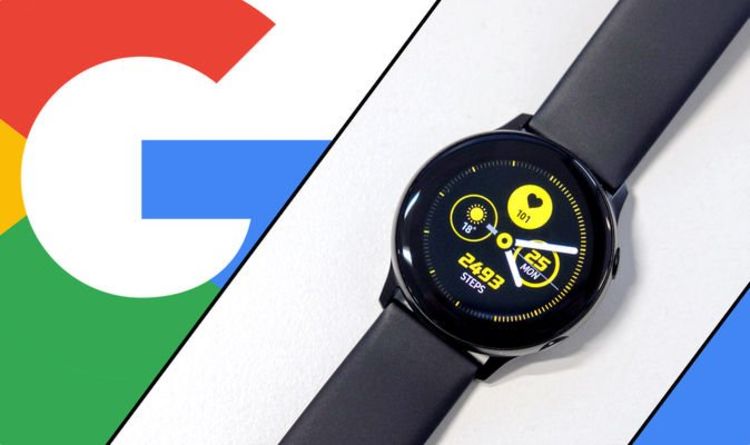 Google will hold its Made By Google hardware event on Tuesday October 15, 2019. The search giant is planning to unveil its […]

Raiden is looking pretty dark in Mortal Kombat 11. NetherRealm Studios; screenshot by CNET We got our first taste of Mortal Kombat […] 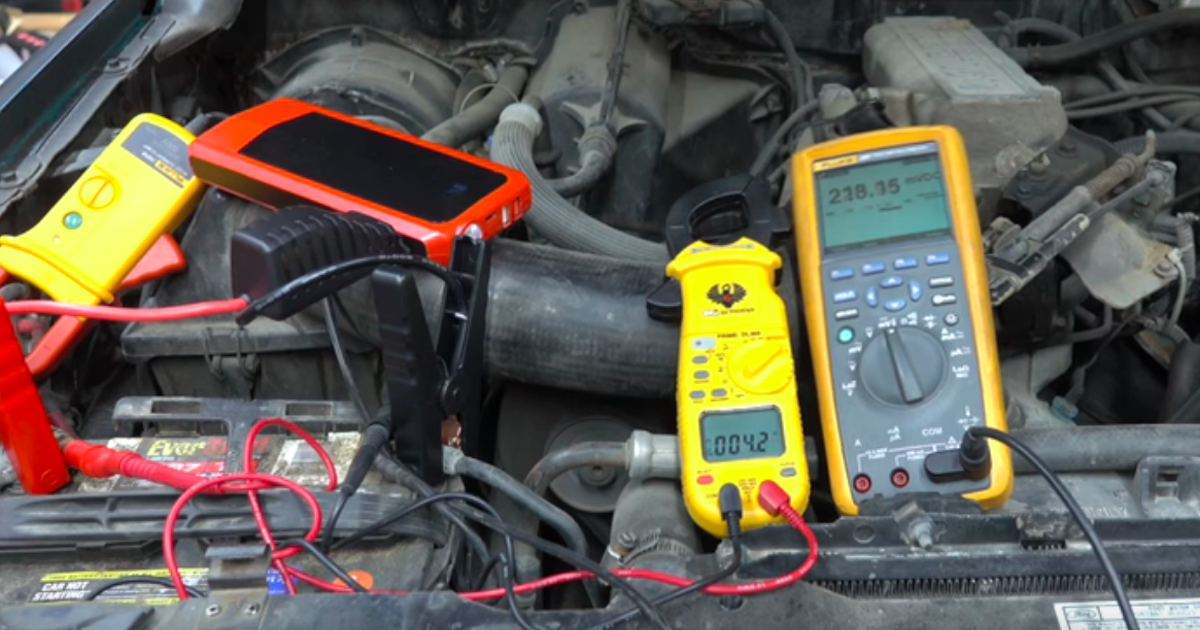 In most of North America, the weather is taking a hard turn toward winter, and that’s inevitably when you find out that […] 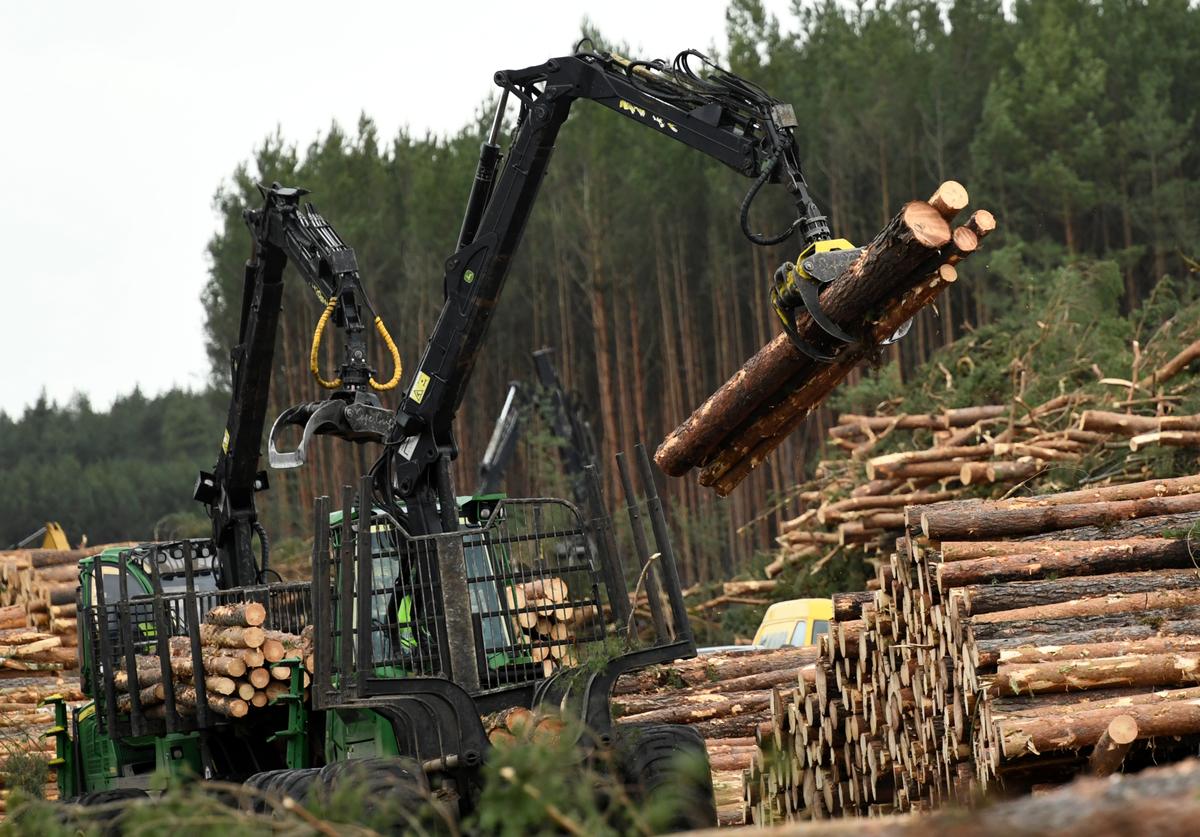 FRANKFURT (Reuters) – Tesla Inc (TSLA.O) said it had resumed tree cutting in Gruenheide, Germany so it can construct its first European […]