With already 16 years of negotiations still to come to a conclusion, the latest stages have seen the European Commission raise serious concerns over the membership application, but not enough to shut the door completely. “The EU’s serious concerns on the continued deterioration of democracy, the rule of law, fundamental rights and the independence of the judiciary have not been addressed. There was further backsliding in many areas,” the Commission said.

The report went on to say: “Under the current circumstances, Turkey’s accession negotiations have effectively come to a standstill.”

It added: “It would be in everyone’s interest if the EU, taking into account our common general interests, sees Turkey as a candidate country that is negotiating, not as a partner with whom to have daily give-take relations.”

READ MORE:
Turkey holidays: What are the latest travel rules for Brits?

With the scope for Turkey geographically becoming the most eastern edge of the European Union, the geopolitical importance of such a nation joining the EU has multiple strands.

First and foremost, Turkey would be the first predominately Muslim country to join the Union.

Secondly, Turkey plays a significant role in security issues, with the nation being a member of NATO, the relationship between Ankara, Brussels and Washington is one that is kept in a fine balance to avoid losing such a strategically placed asset.

With conflict rife in the region, the third point of note is that Turkey could potentially become a “bridge into Europe” for people fleeing conflict and civil war in areas such as Syria and Iraq, whom both enjoy borders with Turkey, as well as further afield including Yemen, Afghanistan and parts of North Africa.

Ankara says its security measures are necessary, given the severity of the threats facing Turkey, which shares land borders with Iraq and Syria.

There is also the ongoing clampdown on Kurdish populations within Turkey, with Erdogan once saying: “We are a government that has trampled on every kind of nationalism.”

Supporting this rhetoric, Erdogan also sought to ban the Kurdish People’s Democratic Party, (HDP) over its militant ties and bridging with the Nationalist Movement Party, (MHP) to maintain Kurdish support for his PKK party.

As the EU continues to struggle to maintain its grip over existing member states, the introduction and bidding of new members is something that appears to be a desperate grab for power by Brussels, which although the Commission claims are not their final choice, (that is left to the remaining 27 members), is something that will be used to embolden the EU’s power, across a geographical bridge that has yet to be crossed. 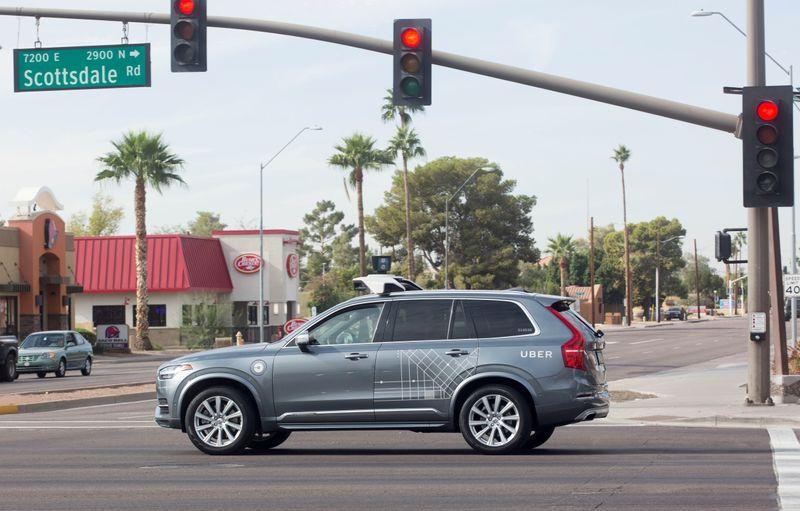 WASHINGTON (Reuters) – The U.S. Congress will try again in 2021 to try to approve long-stalled reforms to speed the adoption of […] 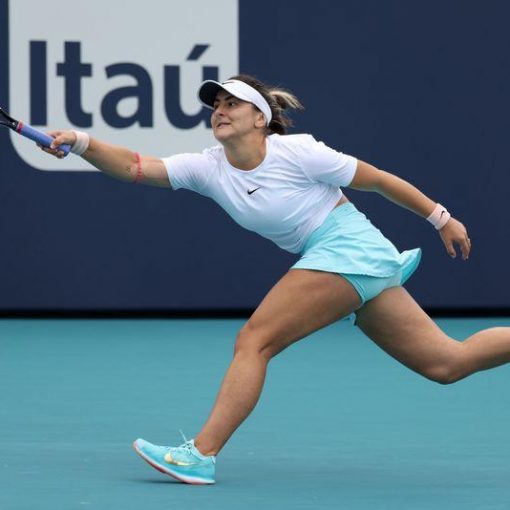 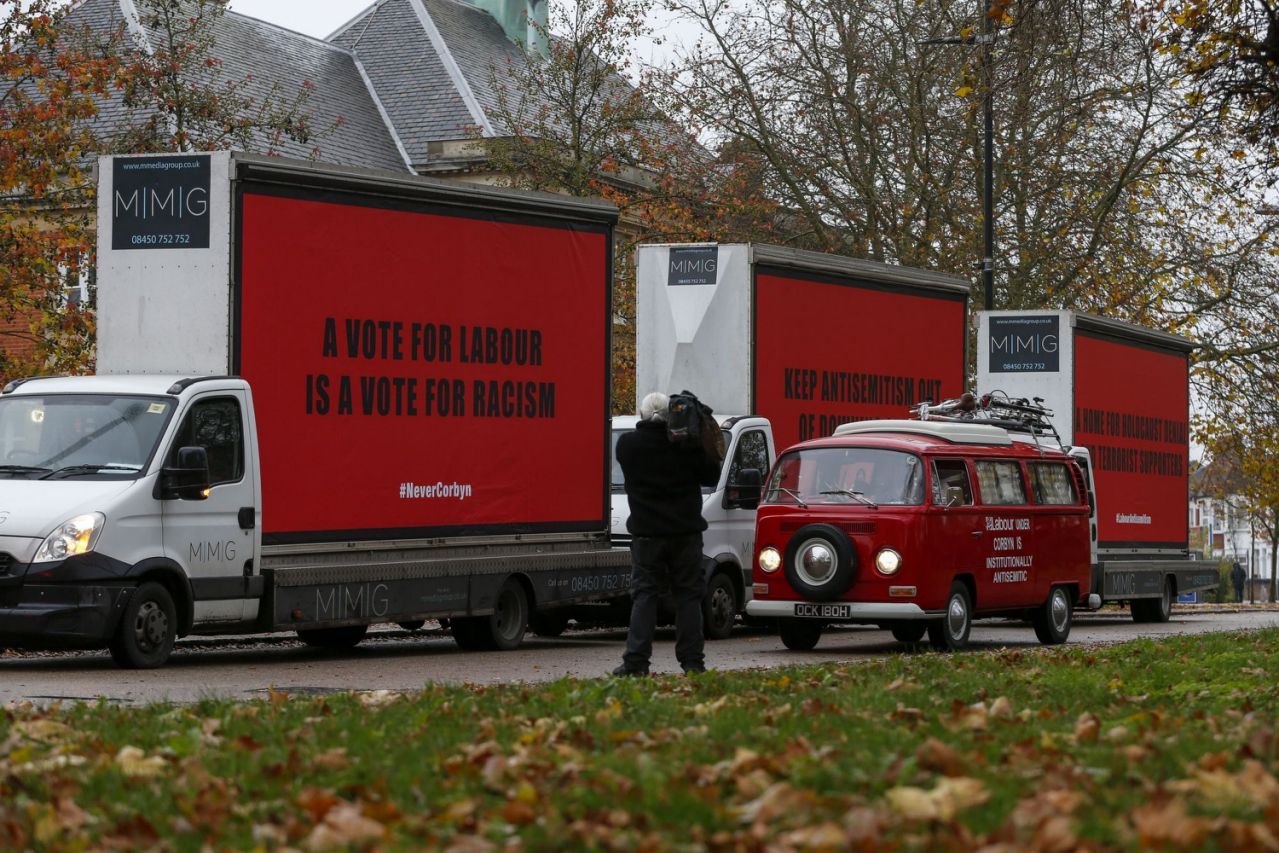 (Bloomberg) — Inside an arts center in one of London’s most multicultural districts, Jeremy Corbyn declared anti-Semitism “vile and wrong.” Outside, the […]

The 169 Americans were retrieved after another country informed US commanders that citizens had gathered at the Baron Hotel near the airport, […]