New Zealand rugby player Sean Wainui has died in a car accident. Police have confirmed that the 25-year-old was killed in an accident which involved a car hitting a tree in Tauranga.

They continue that they were notified at 7.50am that a vehicle had crashed into a tree at McLaren Falls Park on New Zealand’s North Island.

Wainui was the only occupant. He leaves behind a wife and two children.

The centre played 10 times for the Maori All Blacks, scoring 40 points.

“Sean’s passing will be felt deeply by everyone involved in rugby, particularly his Bay of Plenty and Chiefs team-mates,” he said in a statement.

The All Blacks tweeted: “We are heartbroken right now. Sean, you were an inspiration and will never be forgotten.

“We extend all of our strength and aroha to your friends and whanau.”

Former All Black player Sonny Bill Williams, who played against Wainui in several occasions, tweeted his own tribute to the player.

“My thoughts are with Sean Wainuis’ [sic] family,” Williams said. Especially his wife and young child.

“Although I didn’t play alongside him, I could always feel his mana coming up against him as his opposition.”

Wainui played 44 times for the Gallagher Chiefs before leaving earlier this year to join Bay of Plenty.

The Chiefs paid tribute to their former player, who scored 90 points during his time a the club.

“One of Rugby NZ’s tallest totara trees has fallen,” they tweeted on Monday morning.

“To you Sean, our Rangatira, we farewell you to the outspread arms of the multitudes who await you beyond this earthly realm.

“You leave us here bereft and drown in sorrow as we weep for you. Rest well in peaceful repose.”

For the latest news and breaking news visit: /sport/football 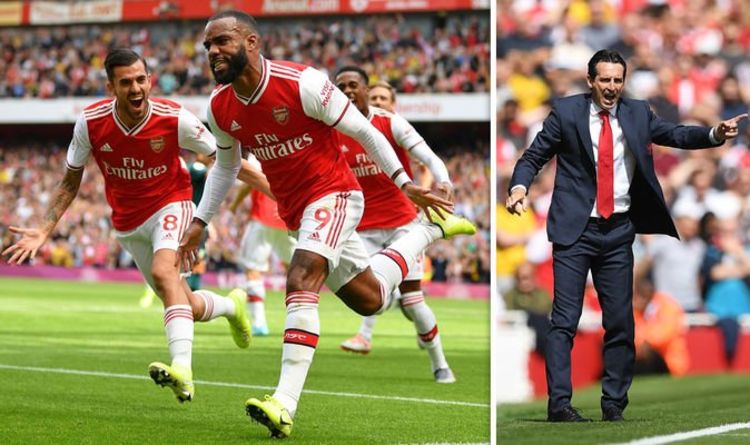 Goals from Alexandre Lacazette and Pierre-Emerick Aubameyang secured the Gunners a 2-1 win victory over the dogged Clarets, who got on the […]

Barcelona were forced to let Neymar go for £200million after PSG triggered his release clause. The move shattered the transfer record previously […] 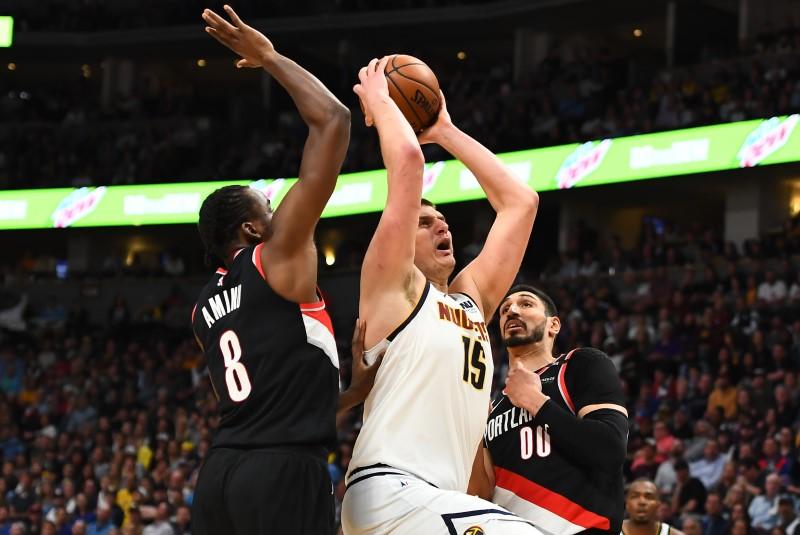