BAGHDAD (AP) — Iraq said Monday it has detained the mastermind behind a deadly 2016 bombing in a Baghdad shopping center, which killed around 300 people and wounded 250.

The suicide car bombing in the central Karradah district was the deadliest attack by a single bomber in the Iraqi capital after the 2003 U.S.-led invasion that toppled Iraqi dictator Saddam Hussein.

Two Iraqi intelligence officials said the man identified as Ghazwan al-Zobai, an Iraqi, was detained during a complex operation that was carried out with the cooperation of a neighboring country they did not name. He had been tracked by authorities for months.

They told The Associated Press that al-Zobai was detained in an unidentified foreign country and transported to Iraq two days ago. They spoke on condition of anonymity because they were not authorized to speak of the operation on the record.

The 29-year-old al-Zobai was an al-Qaida militant when he was imprisoned by the Americans in Iraq at Cropper prison until 2008, and then escaped from Abu Ghraib prison in 2013. He joined the Islamic State group after that.

The officials said al-Zobai plotted many attacks in Iraq, the most infamous of which was the 2016 bombing in Karrada in 2016. He operated under the Alias Abu Obaida.

At least 292 people died from the bombing, most of them from an ensuing fire that turned the Hadi shopping center into an inferno. The blaze was fed by a tinderbox of shops filled with clothing and oil-based perfumes for sale and lined with flammable panels.

Al-Zobai’s arrest came in the second such operation conducted by the Iraqi National Intelligence Service since Iraq’s federal elections Oct. 10.

Iraqi officials said they captured Sami Jasim, an IS leader last Monday in a similar operation abroad. Jasim had a $5 million bounty on his head from the U.S. State Department’s Rewards for Justice program, which describes him as having been “instrumental in managing finances for IS terrorist operations.” 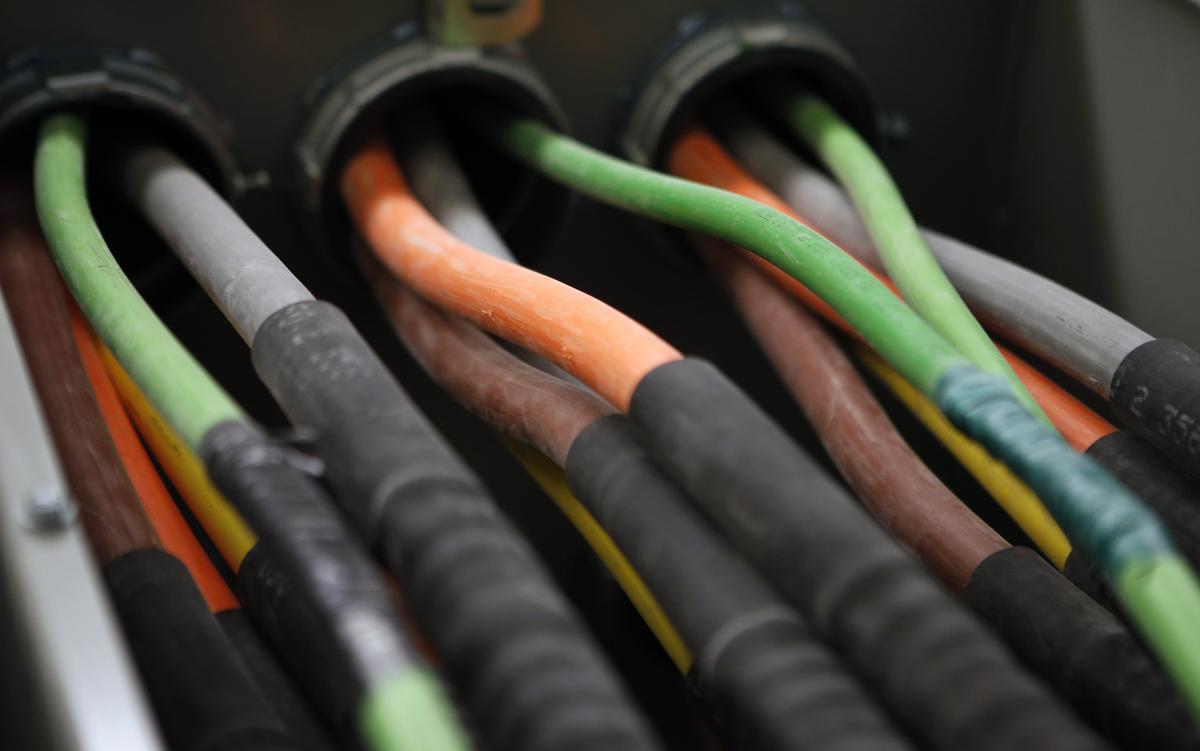 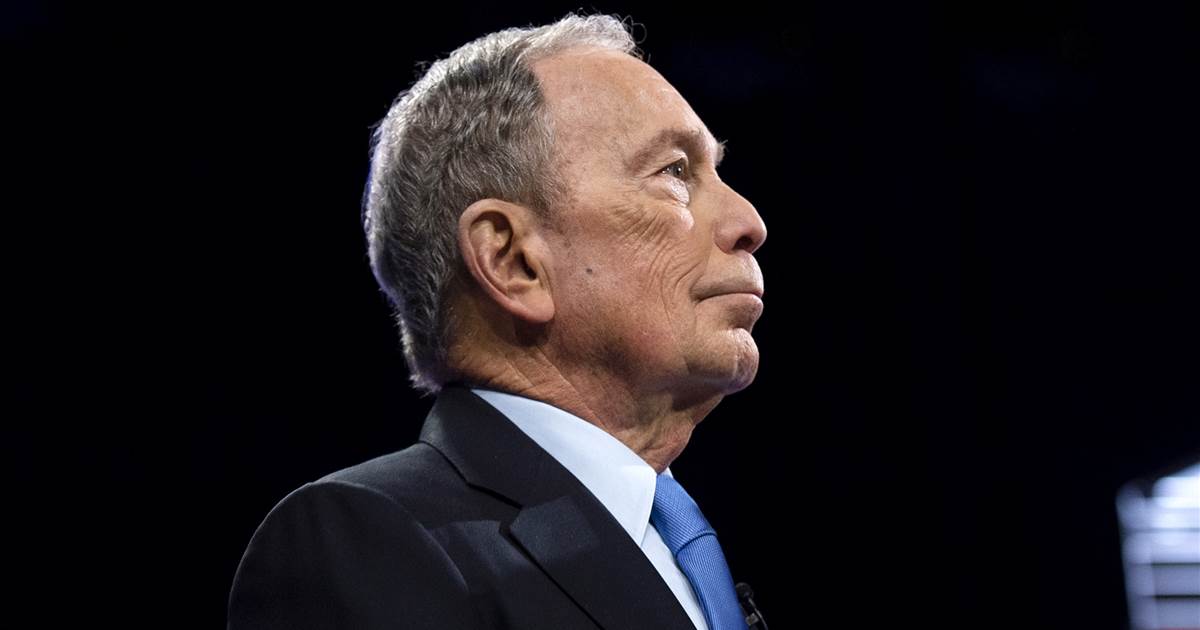 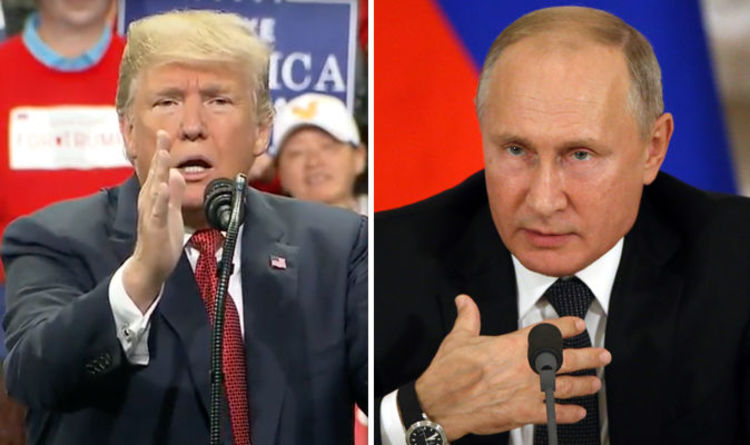 Trump was staging the MAGA event to galvanise his core base ahead of the momentous midterm elections next month. The firebrand Republican […] 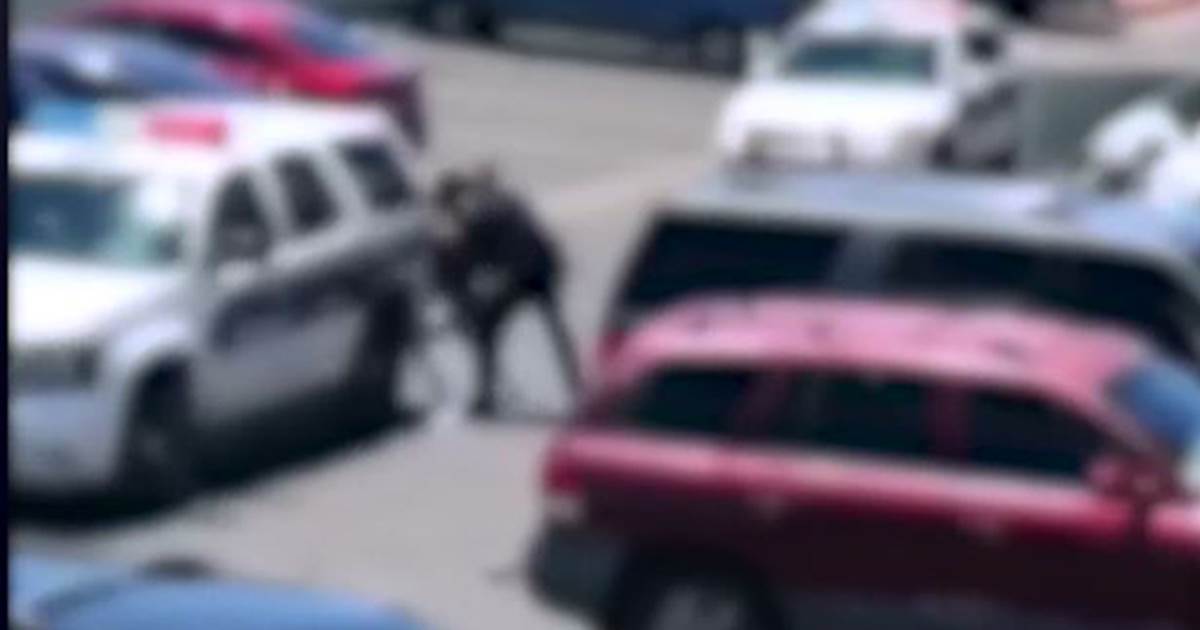 Phoenix Police Chief Jeri Williams apologized for her department’s handling of an alleged shoplifting incident involving a 4-year-old girl and her parents, […]