Police have arrested a man on suspicion of sending a death threat to Labour MP Chris Bryant.

The MP, who represents the Welsh constituency of the Rhondda, said the level of vitriol was higher than he had known it in 20 years in parliament.

He told the PA news agency: “I got off a flight from Qatar, where oddly enough David Amess was as well – we have been looking at what’s happening to the refugees from Afghanistan who are all transiting through Doha.”

“I got back on Saturday and the first message in my inbox was this death threat, pretty clear, so I notified the police and they have taken action.”

Bryant said MPs had been subjected to a “steady stream of horrific abuse” in recent years.

“Some of the political debates have been really vicious and sharp, especially over Brexit – though this has nothing to do with Brexit in itself – and for that matter the anti-vaxxers and so on.”

He added that his Rhondda constituency office has been targeted in the last year by an “angry mob” of anti-vaccine protesters, and the year before it was daubed with the word “traitor” over Brexit.

The former minister said he questioned “all the time” whether it was worth continuing as an MP but stressed that he felt a need to campaign on issues including tackling poverty and climate change.

“I hate poverty and inequality and I want to change the world,” he said.

“I think we can tackle climate change, I think we can save people’s lives from famine and illness. That is something worth devoting a life to.”

Although security in Westminster is tight, Bryant said MPs had to be part of their communities in the constituencies they represented.
“I don’t think you can change that,” he said.

“I have been doing my surgeries by appointment for some time now and we take all the sensible measures that the police advise.”

“A 76-year-old man from Pontycmer, Bridgend, has been arrested on suspicion of malicious communications.“ 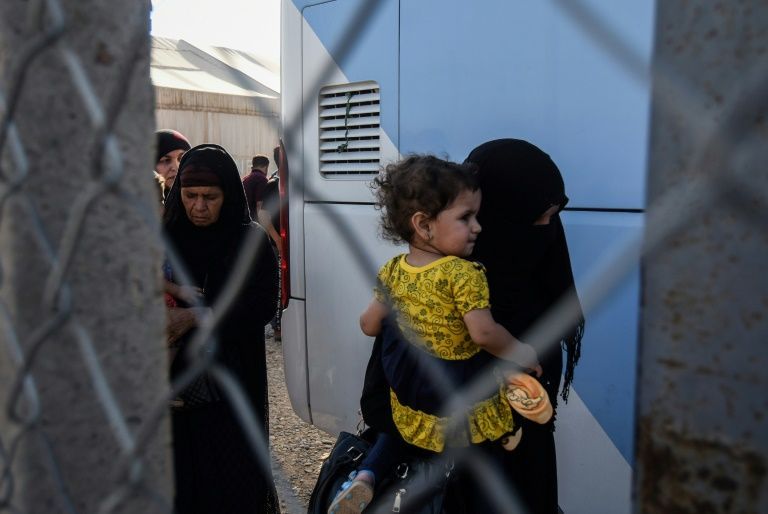 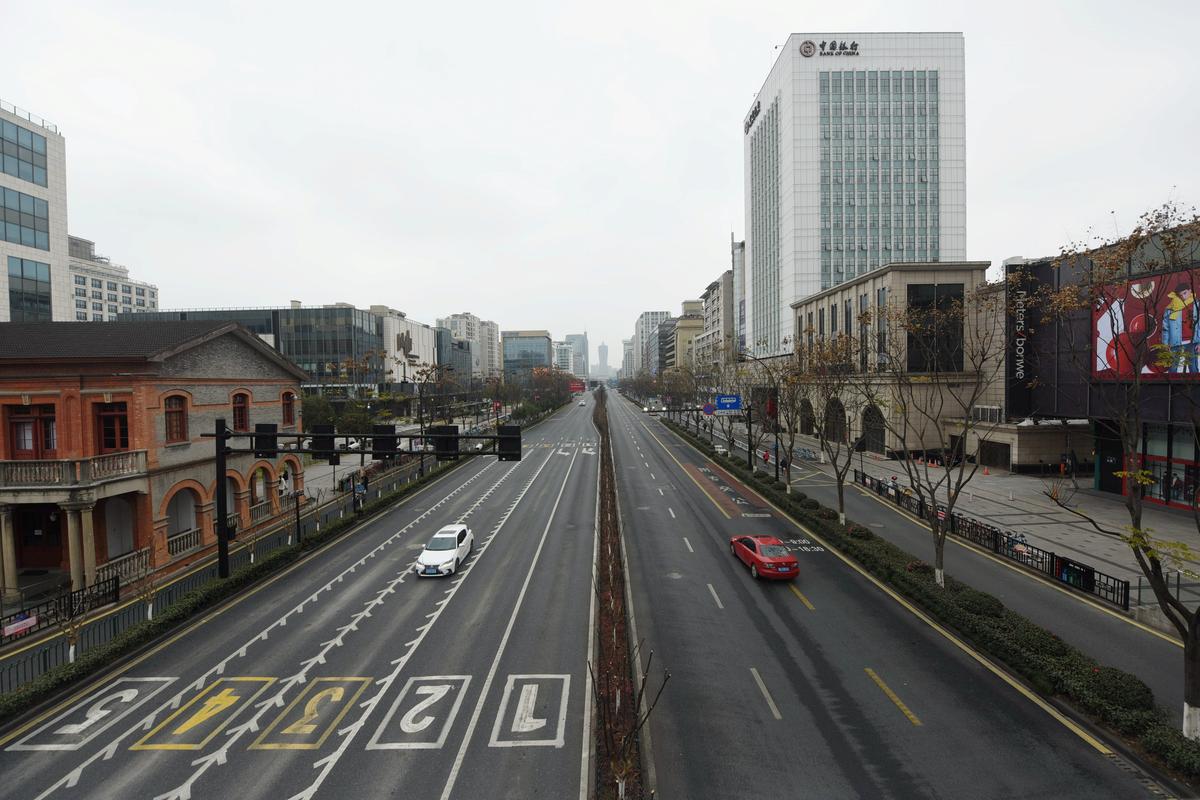 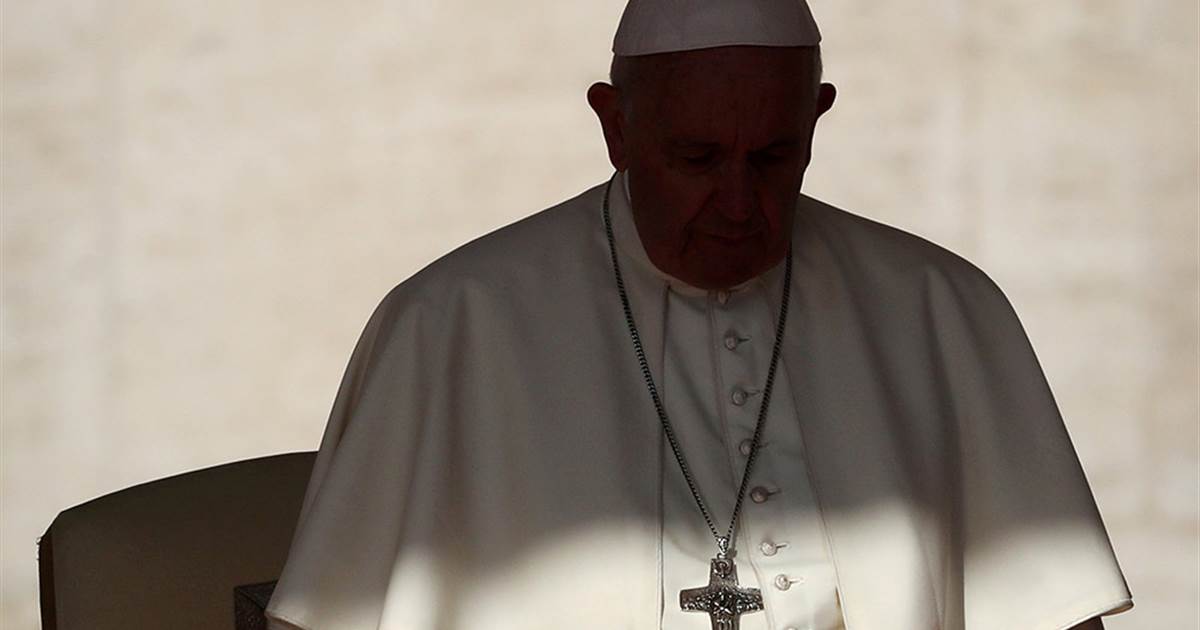 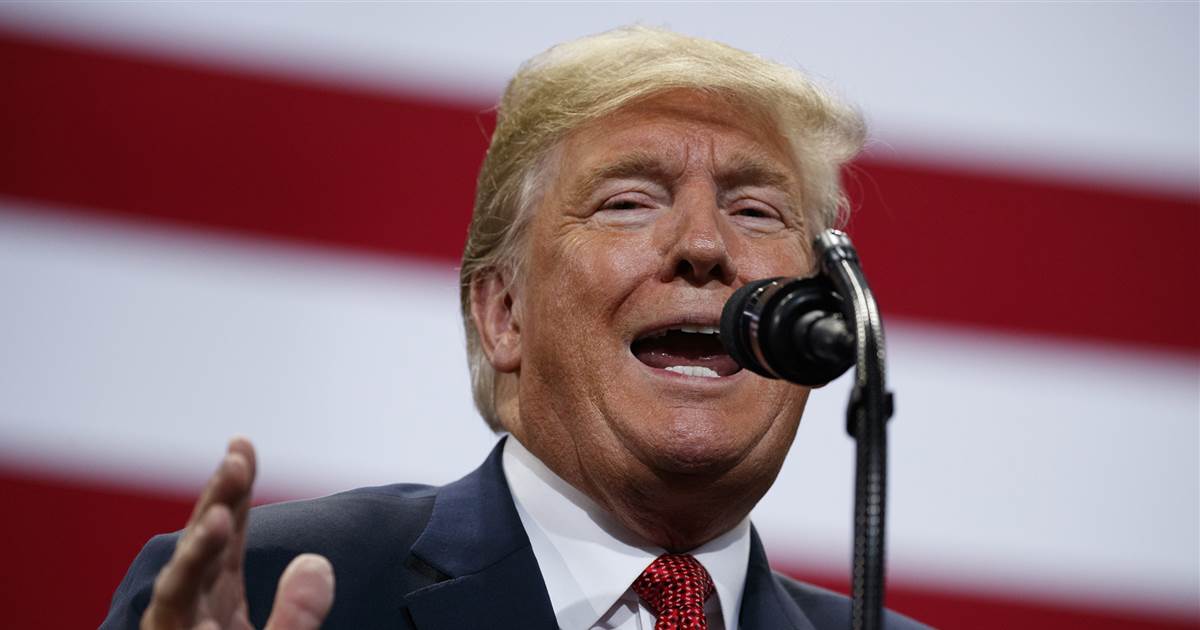