There are two types of TV shows: those that pace out their story and aim for a multi-season plan; and those that leave it all on the table. And in Season 2 of Netflix’s dark fantasy hit Locke & Key, the show leaves it all on the table, going for broke with a wild season that takes big swings that might make you think it was two and done, if the show hadn’t already been picked up for (and filmed) a third season.

…Okay, fine, there are gradations in there between those two points, but particularly since the advent of the binge it seems like more and more shows are aiming to slowly trickle out their mysteries and character arcs bit by bit. And it makes sense why you’d do that. By definition, writing yourself into a corner by blowing the lid off all your plot points (and mixing metaphors) gives you a harder job. If you’ve already run through all of your story, where do you go to next? That’s a scary prospect, and not that writing a TV show is easy; but trickling out your plot points over a long period of time means you have more to work with should the series be picked up for additional seasons.

But frankly, as a viewer, I prefer the “every season is our final season” approach. In the case of Locke & Key Season 2, that leads to a breathless race through 10 episodes as the forces of good and evil compete for quite literally the fate of the world.

To take a big step back, though: Locke & Key, based on the graphic novels by Joe Hill and Gabriel Rodriguez, follows the Locke family, who lives in a house called Keyhouse, which is filled with magical keys. There’s an evil entity named Dodge (Laysla de Oliveria) who wants those keys and will stop at nothing to get them. In Season 1 (and this is the short version), Dodge managed to trick the Lockes into opening a portal called The Black Door; basically the only thing holding back a dimension full of demons. They beat Dodge, and everyone lived happily ever after. Sort of.

When Season 2 picks up, the Lockes — Tyler (Connor Jessup), Kinsey (Emilia Jones) and Bode (Jackson Robert Scott) — are living their best lives, having fun with the magical keys and generally being kids for the first time since their father died (way before Season 1 started). Unbeknownst to them, though, they actually threw their gym teacher Ellie (Sherri Saum) through the Black Door at the end of Season 1, in the form of Dodge. Meanwhile, Dodge is roaming free in the form of Gabe (Griffin Gluck), who has teamed up with another demon who infected the Locke’s frenemy Eden (Hallea Jones).

Sound complicated? It is, a little bit, but the series does a bang-up job of easing you back into the world and organically weaving the info you need to know into the character dialogue and motivations. Even though you should watch the first season, if you missed it you can jump right in with the first episode of Season 2 and get caught up immediately. That in and of itself is a little triumph… Some fans of the comics criticized the series for streamlining the narrative created by Hill and Rodriguez for TV. In Season 2, that becomes a feature, rather than a bug, allowing for a show that welcomes new fans while not alienating fans of the source material (don’t worry, comics fans: there are plenty of thrilling Easter eggs).

And in fact, what elevates Season 2 of the series is that with the exposition out of the way — we know what the magical keys are, the Locke kids know how to use them, and the demons have a plan to enact right from the start — we’re able to jump right into the action and get rolling. There are plenty of emotional beats, and a side-trip into Locke family matriarch Nina Locke’s (Darby Stanchfield) dating life that doesn’t really pay off until the last few episodes (when it does, Stanchfield digs into it with all her prodigious acting prowess). But for the most part this season is action packed as Gabe and Eden play a game of chess with the Lockes that, for a good chunk of the season, the Lockes don’t even realize they’re playing.

Season 2 is also a hell of a lot scarier than Season 1, thanks to some visuals ranging from an enormous spider, to a trip inside one character’s head that plays like one of the more terrifying episodes of Doctor Who. That’s also thanks to the wickedly delightful performances by Griffin Gluck and Hallea Jones. The “Gabe is Dodge” reveal was saved until the very last second in Season 1, and with that out of the way Gluck is able to chew up the scenery with deliciously diabolical double-sided line readings… During a film premiere where Bode, laughing, tells Gabe that he’ll have to kill him in the sequel, for example, Gluck’s reaction is priceless. And Jones’ Eden makes a fantastic foil for Gabe, while leaning into more comedic evil. Though she can be vicious, and has mastered the sly smile any good villain needs to have, the show revels in putting Eden into the worst, most embarrassing situations for a murderous demon possible. Jones relishes in it, and plays these moments to the hilt.

That’s not to ignore the Locke kids, who have stand-out arcs throughout the season. Most of the emotional work is layered on Connor Jessup and Emilia Jones, as Tyler grapples with impending adulthood, and Kinsey is torn between her boyfriend Gabe (she’s unaware he’s a demon), and earnest filmmaker Scot (Petrice Jones). Scott, meanwhile, continues to make Bode the bright, hilariously precocious light of the Locke family, even as the now 13-year-old actor seems to grow a foot taller over the course of the season. But these three actors are the anchor of the series… Without their bond the show wouldn’t work, and is at its best when the main trio is working together to solve a weird key related mystery, or figure out just what it is Gabe and Eden are up to.

Also excellent is Aaron Ashmore as Uncle Duncan Locke. Early in the season he moves in to Keyhouse, which gets around the awkward “I’m just visiting” nature of his character in Season 1, and also allows Ashmore to dig into some meaty emotional work. He’s not exactly the Locke kids’ father, but he does step into a paternal role, and turns out to be a crucial member of the team as the episodes roll on.

But more than anything, Locke & Key Season 2 feels like a snowball rolling down a hill. It starts small, and by the end of the season it has grown to enormous size; the gravity of what occurs could wreck the show for good. Instead, by exploding the plot, the sophomore season does what the best go-for-broke storytelling does: it will leave you craving more. Luckily, Netflix already has a third season in the offing. Fingers crossed it gets unlocked soon.

Where to watch Locke & Key 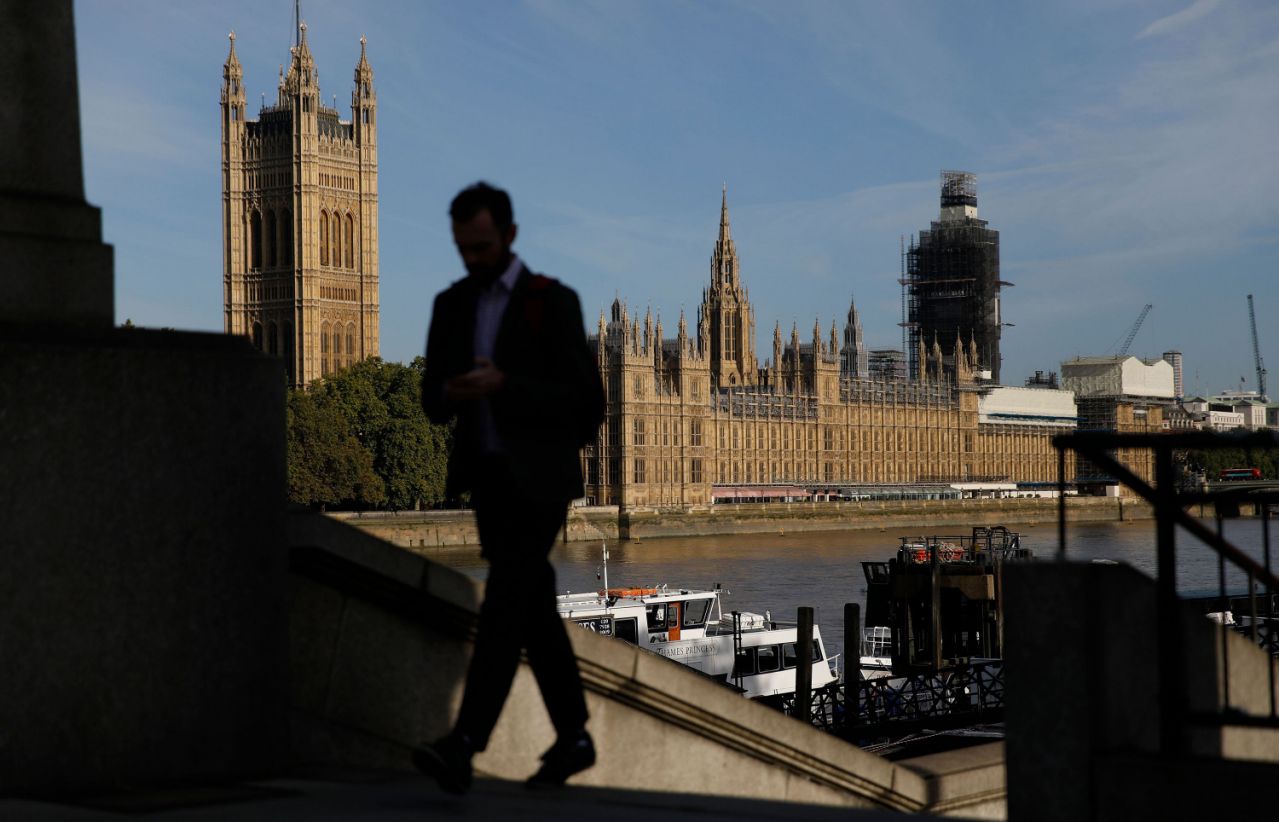 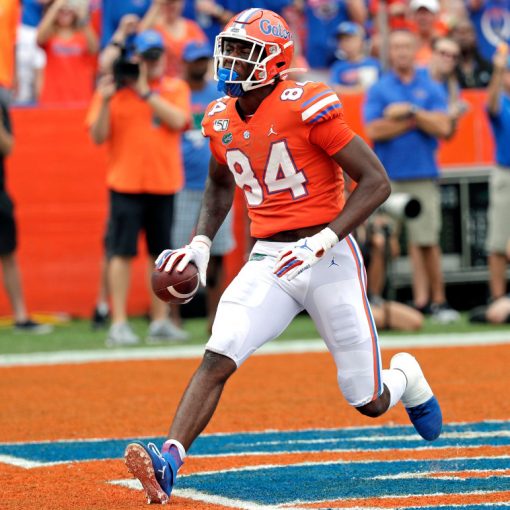 Everyone wants to be a quarterback. Everyone but Kyle Pitts. The way Pitts tells it is he scoffed so strongly at the […] 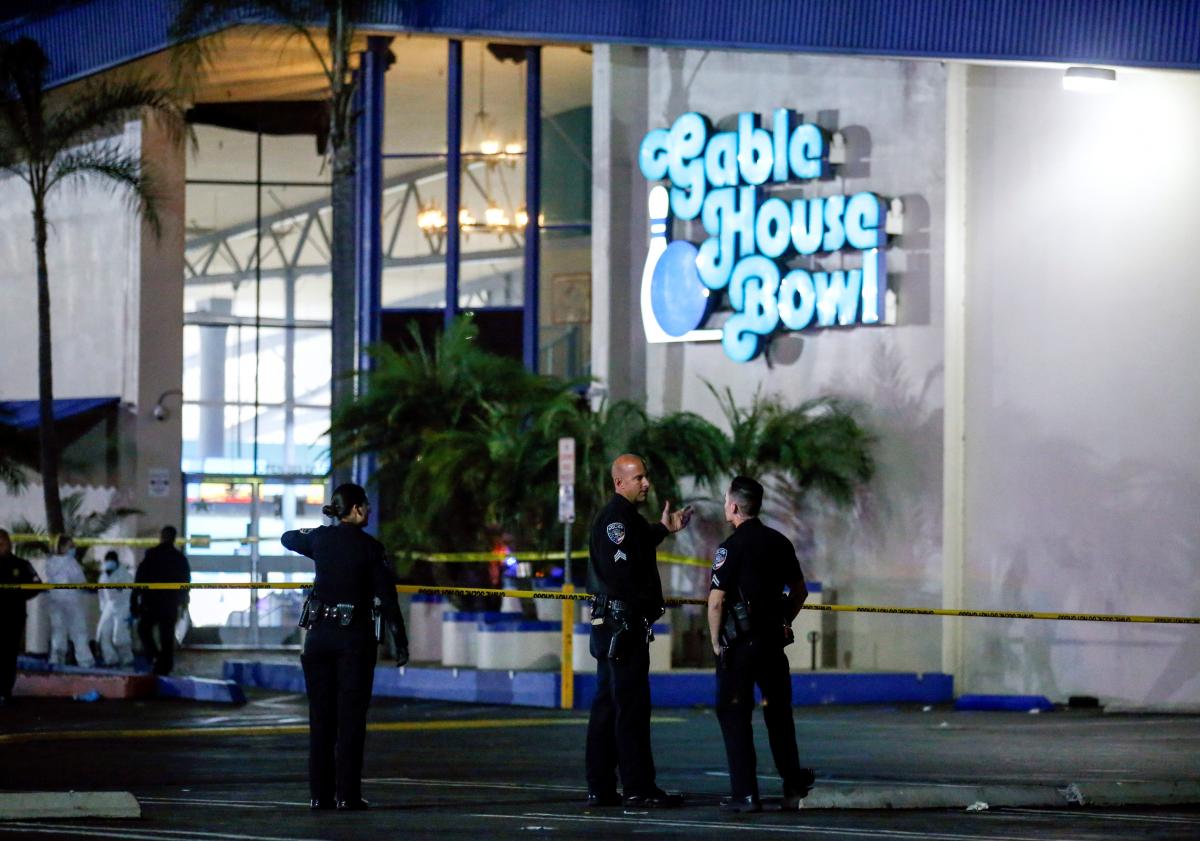 Mr Rajoy hinted at the activation of Article 155 of the Spanish constitution, a so-called nuclear option that would allow him to […]