Right bang in the heart of London, the impressive towering exterior of the Strand Palace Hotel stands proud amongst its glamorous surroundings, a striking landmark within a neighbourhood of striking landmarks.

The Strand Palace is steeped in intriguing history, having been around since 1909 and going through a Madonna-esque amount of reinventions. First, it spent life as an art deco colossus in the roaring twenties; then, it became a comfortable haven (and dance floor) for American soldiers during World War II. 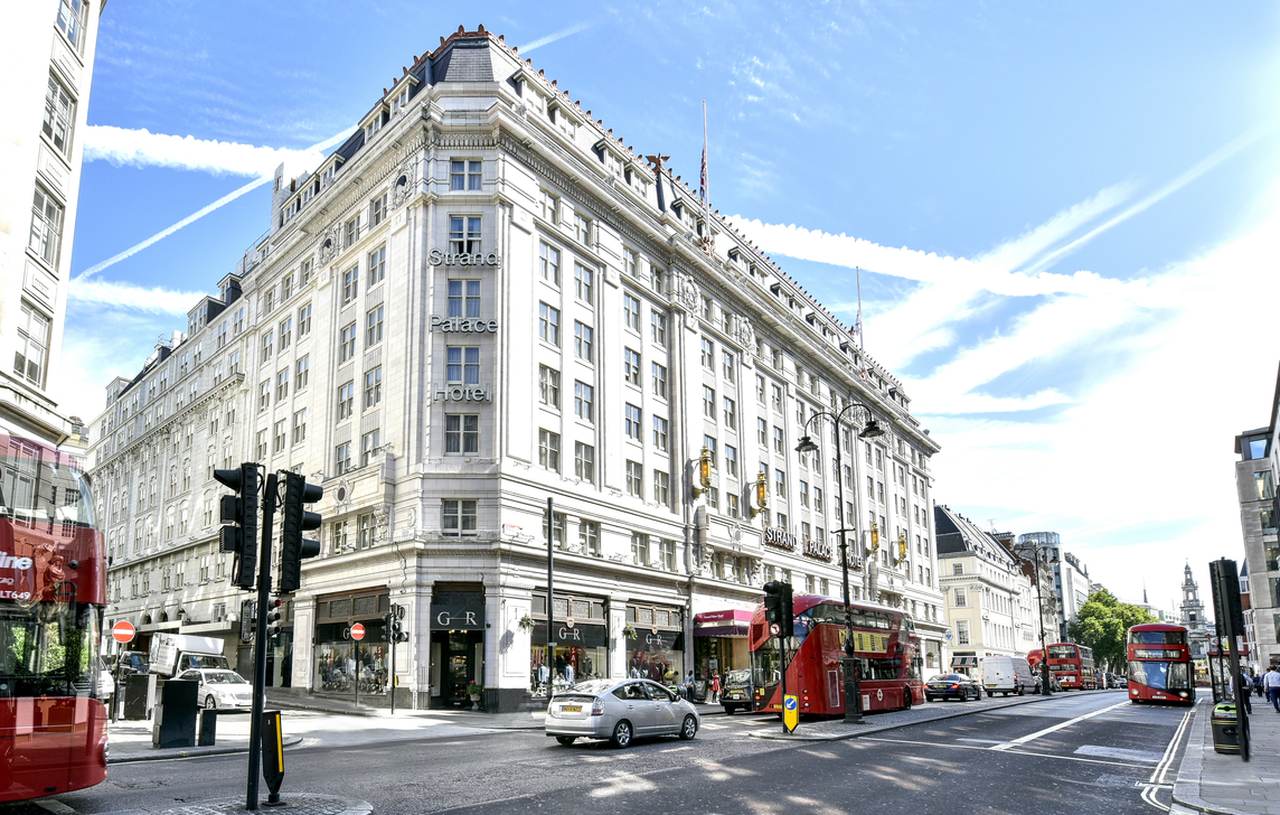 Since then, the hotel has had several redesigns and refurbishments and has grown into the sleek, well-lit stylish space that greeted us on the Friday night we checked in. Art deco paintings still adorn the walls, and the welcome by the reception staff is warm and friendly. 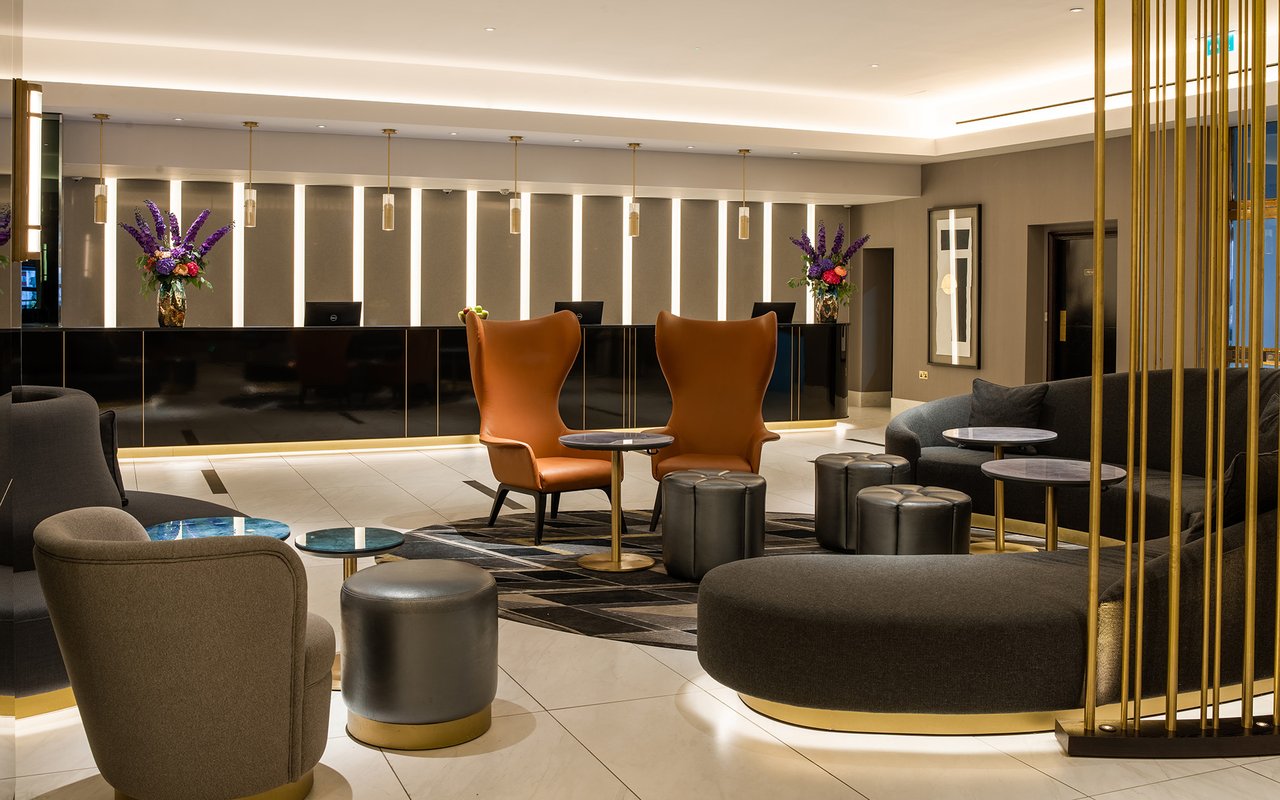 The Strand Palace reception is a sleek, well-lit stylish space.

However, Strand Palace, though located in one of the world’s grandest and plushest cities, is not a destination for lavish accommodation. Today, the hotel is more a provider of reasonably priced accommodation.

The Strand Palace offers reasonably priced functionality for its incredible location, so even though at times – such as at the buffet breakfast – it can feel more like a business hotel than a palace – it is a great option for anyone eager to balance their budget and spend their money on exploring the delights of Covent Garden and beyond.

Once we’d managed to negotiate the labyrinthine corridors to find our room (one of 785 rooms, although admittedly over several floors), we were a little underwhelmed, expecting more of the sleek nature we saw in the reception.

The bedroom was a decent size, with a coffee machine (my disappointment at the lack of biscuits probably bordered on disproportionate), a reasonably comfortable bed and tasteful modern art deco décor. The bathroom, though, was quite cramped and offered a rather limp shower.

The hotel gets it right by focusing on the fact that the rooms are:

“located in the heart of London, with so much to do right on our doorstep and excellent transport connections… all guestrooms and public areas have been transformed into a modern finish to ensure your downtime is as comfortable as possible”.

You pay a little extra for a buffet breakfast served at Haxells restaurant.  It won’t necessarily be the most memorable of gastronomic starts to the day, but coffee is half-decent, and you get a typical breakfast buffet including a Full English.

For dinner, the Haxells restaurant offers a range of mid-priced fare which we didn’t get a chance to sample, but at the risk of repeating a theme, when you’ve got some of the best and most exciting eateries on your doorstep, you might want to head out and see what’s on offer in the bright lights of the city.

If you do fancy a bite or a tipple in your hotel, and it’s worth knowing that West End favourite Joe Allen, traditionally popular with theatregoers and celebs, has reopened in the Strand Palace’s ground floor. Fittingly for its new home, the restaurant has itself undergone something of a refurb, with a magnificent bar boasting a new cocktail menu, and offering up a range of exciting snacks and American classics. A buffet breakfast is also available.

There’s a gym, open all hours, a concierge, and a guest services team that can help you get the best out of your stay in London, helping get tickets to events and shows, and providing a wealth of advice and information on the dizzying array of things to do in this most magical city.

Given the hotel’s absolutely prime location, rates are fairly reasonable, ranging from around £106 – £438.50 a night depending on when you book, and of course, the room, which starts from Superior Cosy Single, for one, through to Deluxe Studio King, which can take three guests.

It would almost be easier to list what’s not nearby. Right in the heart of Covent Garden, the Strand Palace really can’t be beaten for location. There’s such a cornucopia of wonderful bars, restaurants, shops, galleries and museums on your doorstep that you might not find you’re spending much of your time at all in your hotel (unless it’s a different kind of weekend you’re looking for).

The Strand Palace provides a perfectly reasonable abode to rest your weary head when you’ve got back from immersing yourself in the sheer delights of central London life.

TUI is pushing ahead with plans to resume holidays from May 17 in line with the Government’s “traffic light” list announcement. Along […] 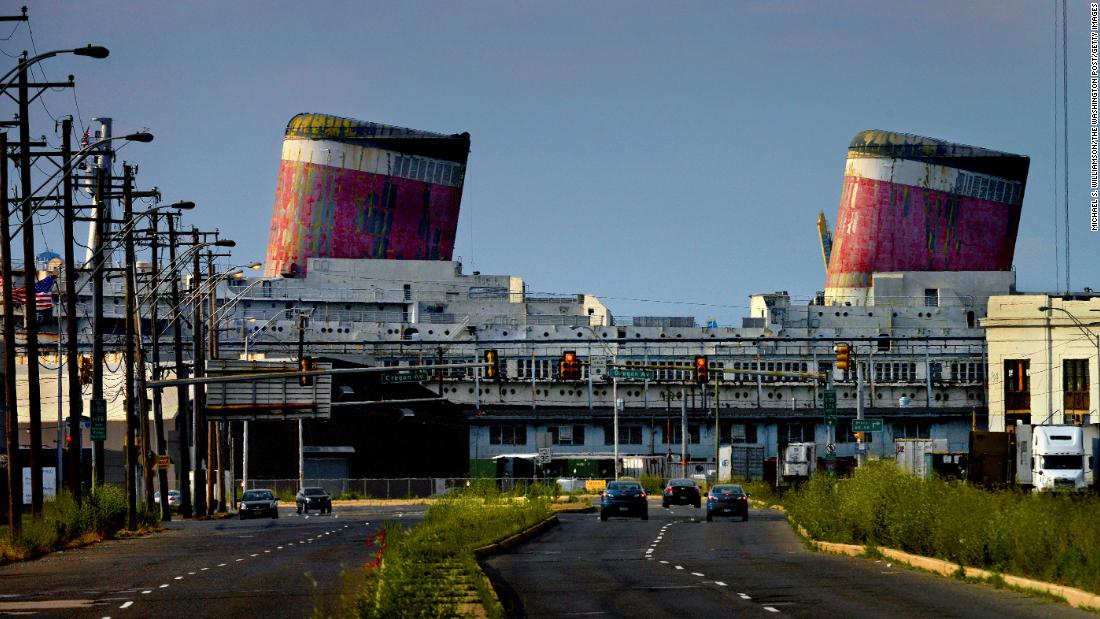 (CNN) — At the age of 10, David Macaulay immigrated to America from England in 1957 with his mother, brother, and sister […] 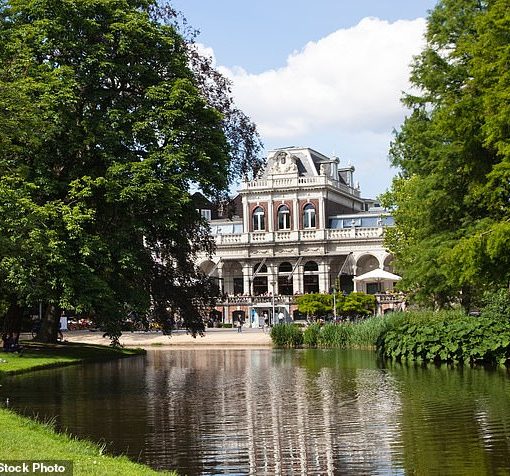 My host slips into a pair of old wooden clogs then steps out into her garden. ‘They’re so warm,’ she says as […] 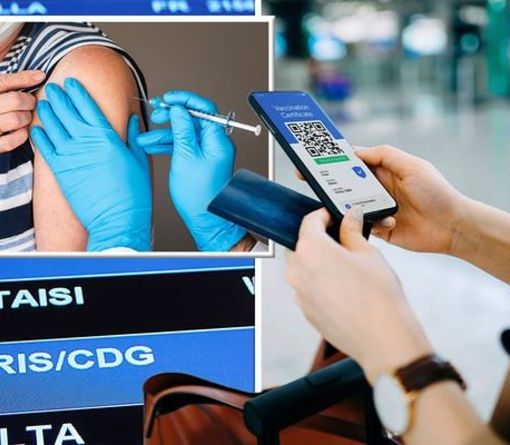 How are children affected by the expiry restrictions? Families heading to these European hotspots will need to make some extra checks before […]