Oct 18 (Reuters) – London’s FTSE 100 slipped on Monday as investors ramped up bets of a quicker interest rate hike by the Bank of England, while gaming company Playtech soared after a 2.1-billion-pound takeover offer by Australia’s Aristocrat Leisure.

Softbank-backed online retailer and tech group, The Hut Group (THG.L), rose 8.4% after saying it would remove its founder’s “golden share” and seek a place on the premium segment of the main stock market. read more

A survey of chief financial officers at top British companies found that they expect supply chain problems in the UK to persist for at least another year and consumer price inflation to still be above 2.5% in two years’ time. read more

Supply worries and rising energy costs have slowed the pace of gains on the FTSE 100 recently and led the benchmark index to underperform developed market peers in Europe and the United States.

While U.S. and the wider European stock aggregate (.STOXX) have hit multiple record highs this year, the FTSE 100 is around 8% away from all-time highs that were last hit in May 2018.

“If consumers are facing higher energy prices and higher prices of goods in the shops, they may start to become less spend-happy, buying less at some point, which then could have an impact on companies,” said Susannah Streeter, market analyst at Hargreaves Lansdown. 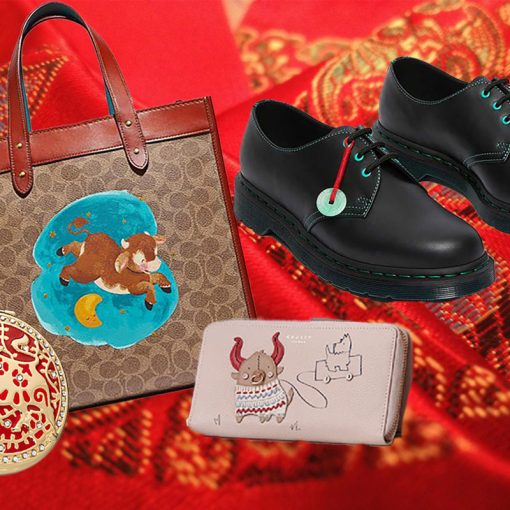 Embrace the inner strength of an ox but with far more fashion this year, in honor of the Lunar New Year 2021. […] 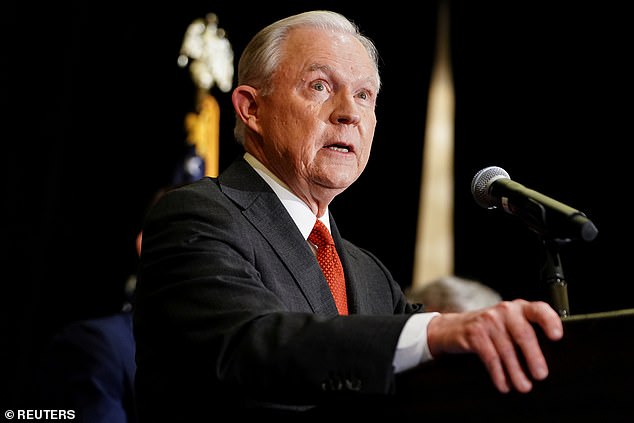 Jeff Sessions and other top Justice Department officials told AGs along the Mexican border ‘to take away children, no matter how young […] 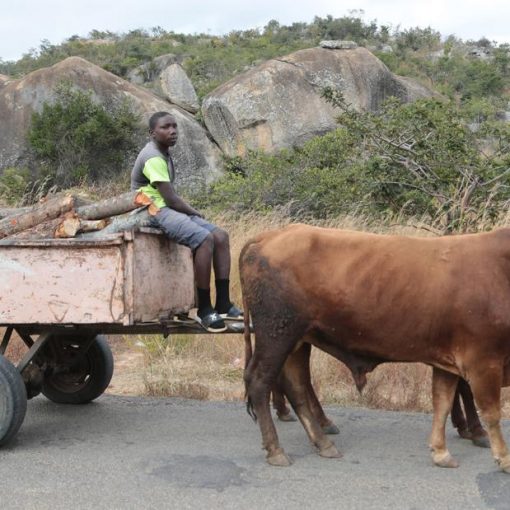 The chatter around the canteen is all about the death of a popular health official from Covid-19 in a nearby village. Panic […] 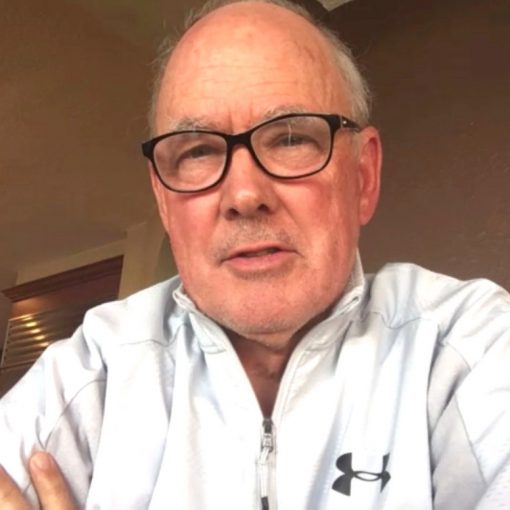 Sandy Alderson’s plan upon returning to the Mets was to oversee the entire organization, with a president of baseball operations and general […]