Actor Daniel Craig, best known for playing the dashing and decidedly heterosexual James Bond, made headwinds this week when he revealed that he is a big fan of gay bars.

“I’ve been going to gay bars for as long as I can remember,” Craig, 53, said Tuesday on the podcast “Lunch With Bruce.” “One of the reasons: because I don’t get into fights in gay bars that often.”

Gay bars, Craig added, “would just be a good place to go. Everybody was chill — everybody. You didn’t really have to sort of state your sexuality. It was OK. And it was a very safe place to be.”

Craig, who has been married to the British actor Rachel Weisz for 10 years, added that he went to gay bars in his youth to meet single women.

The reaction online from the LGBTQ community was mixed.

Many cheered on Craig’s remarks, saying, “There’s room for everyone at our table.”

“If they’re allies and being respectful I don’t see an issue with it,” one user wrote on Twitter. “We don’t win support by telling straight people they aren’t welcome.”

But others said Craig and other straight people going to gay bars “comes at the expense” of LGBTQ spaces.

“If gay bars are *full* of straight people then they aren’t gay bars any more,” one user wrote on Twitter. “When I was figuring things out, the safety of two or three lesbian bars/clubs in London was so important to me. It felt safe because I knew the women there were there for the same reason as me.”

The debate over straight people’s place in gay and lesbian bars comes as masses of LGBTQ bars have closed over the last several decades.

From 2007 to 2019, 37 percent of the nation’s gay bars closed, according to a 2019 study by Greggor Mattson, an associate professor of sociology at Oberlin College. During that time, the number of lesbian bars declined by 52 percent and the number of bars serving LGBTQ people of color dropped 59 percent, the study found.

Mattson’s research additionally showed that the nation’s LGBTQ bars have been shutting their doors at higher rates over the last several years: From 2017 to 2019, 14 percent of LGBTQ bars closed.

The loss is much greater to the LGBTQ community than many may think, Mattson said.

“Unlike other communities that have churches as their primary organizing spot, or have food places, we have bars,” he said. “In many parts of the country … it’s only in the local gay bar where you can find a gender-inclusive restroom or a bulletin board where LGBTQ+ business owners are advertising their services or a bartender who can direct you to a place to apply for an LGBTQ+ friendly job.”

“When we lose these places, we lose the face-to-face connections and especially the chance encounter with strangers that are how we as a community knit ourselves together,” Mattson added.

The economic toll of the pandemic has exacerbated the trend, as small businesses of all kinds closed last year.

To stave off the closures, Erica Rose and Elina Street co-founded the Lesbian Bar Project, a national effort to support lesbian nightlife threatened by the pandemic. The fund has raised over $260,000 since 2020 to fuel support for the country’s 21 estimated remaining lesbian bars.

Rose and Street advocate for lesbian bars to be safe spaces for everyone, including straight allies, but worry that sometimes straight people go for a “spectacle,” they said.

The women, who are both lesbians, recalled a recent outing at a lesbian bar on Fire Island, where they encountered a straight bachelorette party.

“People are like fascinated by this kind of alternative culture whereas this is our everyday lives,” Rose added. “We don’t get to put on a gay hat just like when we feel like it. We’re queer 24/7, all year round, and we need spaces that protect that.”

“My gut instinct was: ‘How sad,'” he said. “Yes, the vulnerability of gay spaces, but how about the brokenness of straight bars that even a famous, buff guy doesn’t feel safe going out?” 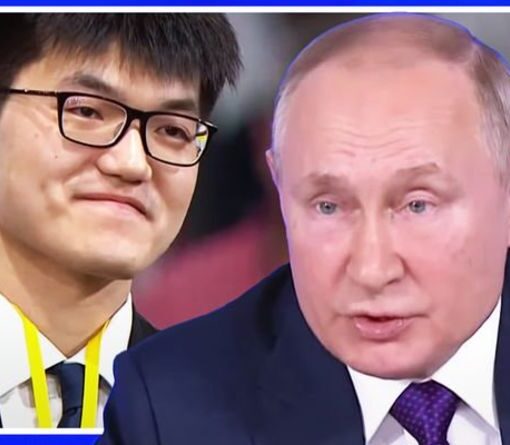 Asked about the “epitome of inter-governmental co-operation” between China and Russia, the Russian premier showered his “friend” Chinese President Xi Jinping wtih praise. […] 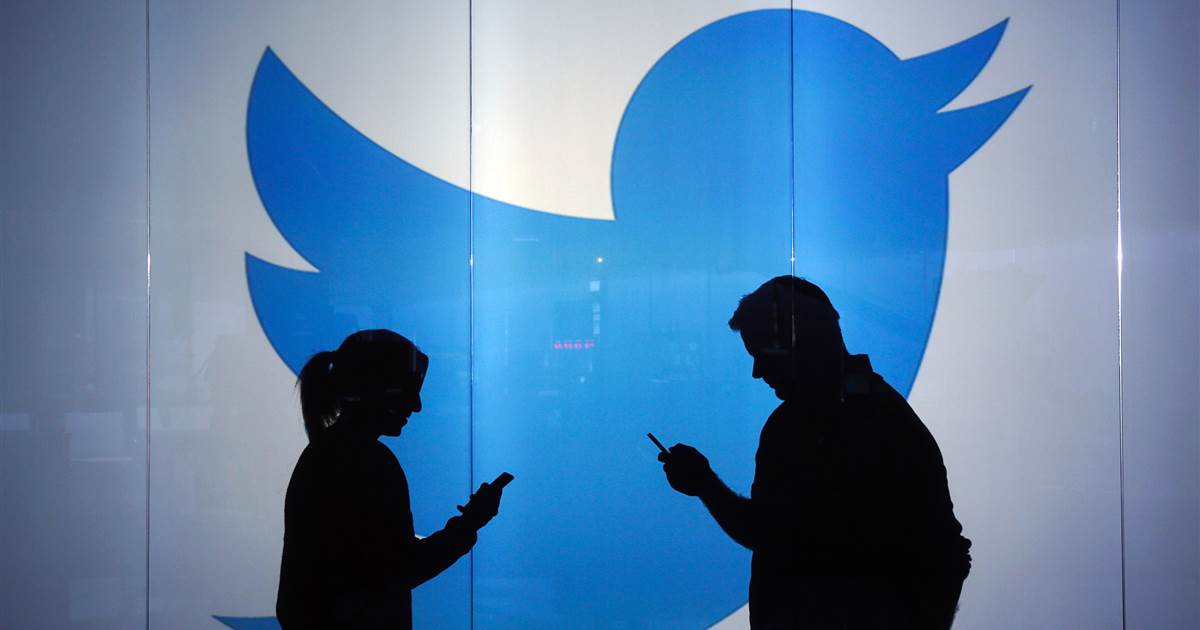 Get breaking news alerts and special reports. The news and stories that matter, delivered weekday mornings. SUBSCRIBE NBC News is publishing its […] 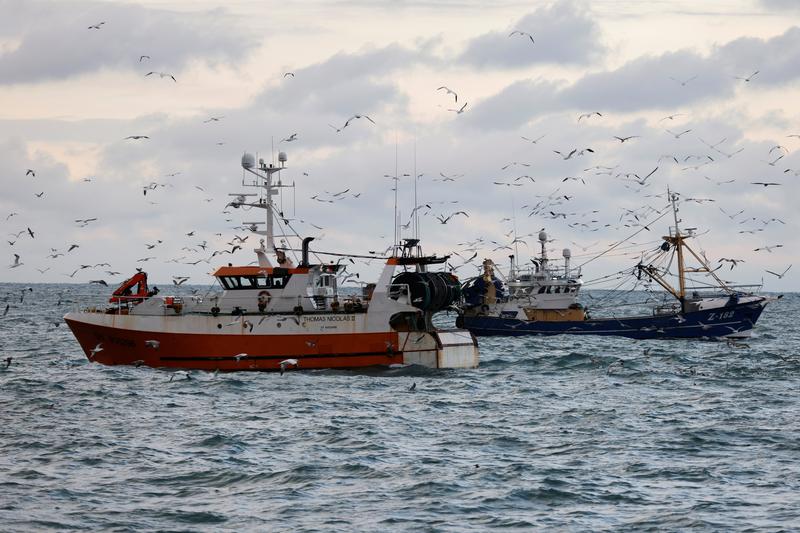 FILE PHOTO: The French trawler “Thomas Nicolas II” sails past a Dutch trawler in the North Sea, off the coast of northern […]