Fresh off playing the ‘Bond’ villain, Rami Malek showed off his funny side on ‘Saturday Night Live’ in this sketch with Pete Davidson.

Rami Malek, 40, ditched the serious side for some comedy on Saturday Night Live . The Torrance, California native made his hosting debut on the iconic NBC series and the laughs in a Squid Game spoof with Pete Davidson, 27. Rami showed off his unexpected musical side as he crooned over a country beat tinged with R&B about the “game,” which referenced the popular new Netflix show.

The fictional  series revolves around a contest involving 456 players in a steep amount of debt as they play for a prize worth billions. In the game, the contestants compete in a series of kids games — but could face deadly penalties if they lose. Rami and Pete’s take was absolutely hilarious, as they sang about their (fictional) lives before playing the game — copying the costumes to boot. “That’s what happens in the squid game…that’s the way you play the Squid Game,” Rami sang.

The sketch followed Rami’s hilarious opening monologue where he addressed his affinity for villains (which he often plays). “I don’t usually do comedy — I have what they call resting villain face,” he said, showing off a sinister look. “I know most people would rather play the hero, but weirdly, I’ve always been more drawn to villains,” he explained, confessing he “sympathizes” with several — like Scar from The Lion King.

“I found Simba to be annoying. You wanna be king? You’re like 3 years old. Relax,” he quipped. “And Silence Of The Lambs — poor Hannibal. That lady keeps coming in and asking the guy questions — like leave him alone!” he added, offering another take on the horrific movie, starring Anthony Hopkins. “I think a lot of them are misunderstood…like Dracula. Thirsty…Darth Vader…just trying to reconnect with his son. Freddy Kruger? Encouraging kids to dream,” he tried to reason.

Rami’s appearance comes hot off the release of the new James Bond film No Time To Die. The 40-year-old played the villainous Lyutsifer Safin in the movie, which is finally in theaters after a months-long delay due to the COVID-19 pandemic. The action-packed spy thriller is significant in the Bond universe as Daniel Craig‘s final portrayal of MI6 agent 007.

The Oscar winner previously chatted about the challenge of playing the disfigured Lyutsifer in the epic movie. “There’s something so dark and evil and sinister about him that I just had to remove myself from him and say, this is not part of my DNA thankfully, and I can just transform into somebody who I don’t have to pull anything from and just create something that is exciting to bring to Daniel and 007,” he confessed to Empire earlier this month. “Because when you don’t have much care in the world, you’re not worried about what happens to you, and you can throw any risks out the window. That’s something that’s difficult to argue with or fight against,” the Oscar winner added. 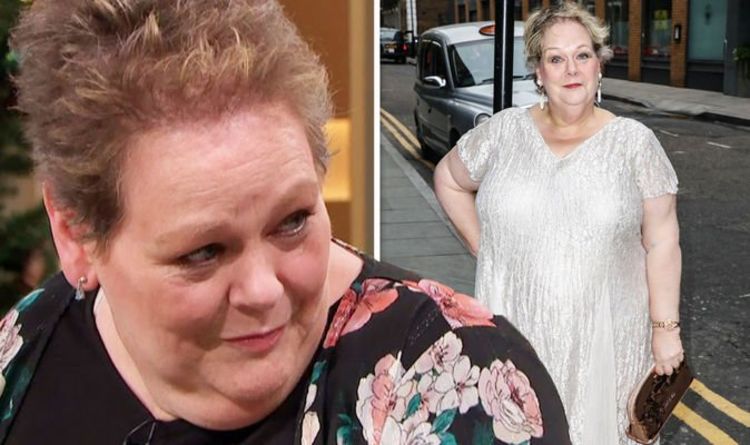 Anne Hegerty, 61, took to Twitter to reveal she was “proud” about not flashing her bra in snaps taken from ITV’s glamorous […] 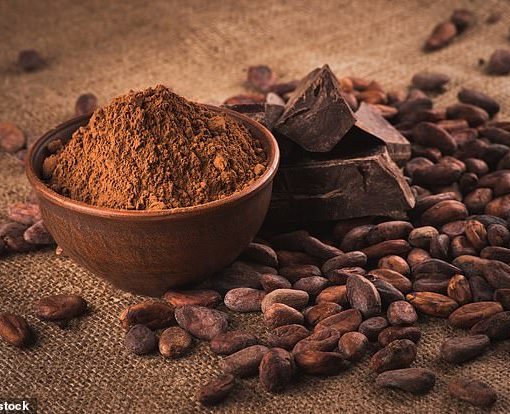 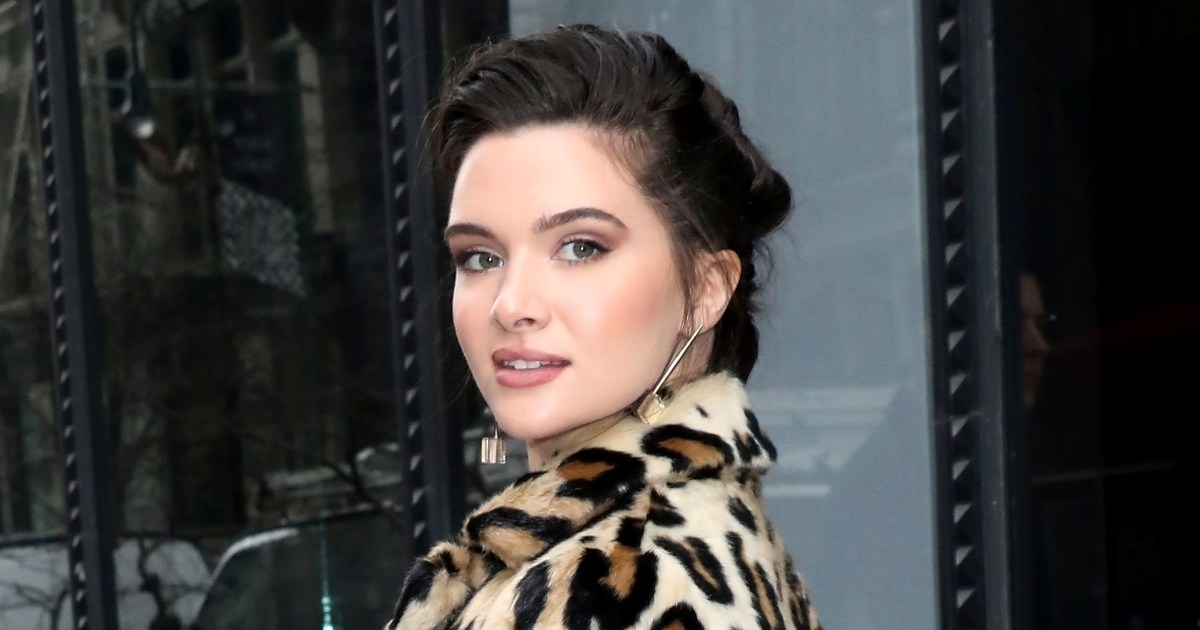 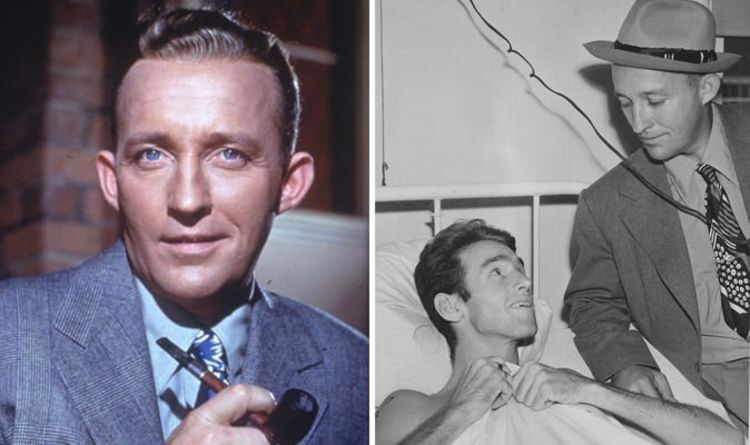 Mary Crosby, 60, who gained international fame playing Kristin Shepard in the hit series Dallas, told us how her mother had recovered […]