With a backdrop of Islamic militant attacks in the Sahel West African nation and the coronavirus pandemic, the glitzy ceremony saw a tribute to the country’s military and to former president and revolutionary leader Thomas Sankara.

The festival initially was planned for February, but was postponed as Burkina Faso battled a surge in coronavirus cases.

“It was important to postpone the festival,” Alex Moussa Sawadogo, delegate-general of the festival, said during the opening ceremony, saying it would not have been possible to get the quality of films selected had it been held in February.

Burkina Faso President Roch Marc Kabore, in a post on Twitter, said it was with pride that he gave the opening clap of the 27th edition of the Pan-African Film and Television Festival of Ouagadougou (FESPACO).

“The holding of this biennial of African cinema, in a dual context of security and health challenges, testifies to the resilience and selflessness of the Burkinabe people,” Kabore said.

FESPACO, launched in 1969, is monitored by global industry players who scout the event for new films, productions, talents and ideas.

The 2021 edition will see the participation of the African International Film & TV Market organisation in a dedicated platform aimed at connecting international buyers and outlets with sellers of African contents, promoting transactions and proposing new business models for the sector.

Over 200 films made by Africans and predominantly produced in Africa have been selected from around 1,132 productions for the week-long event.

In the feature films category, 17 are competing, including Nigerian drama “Eyimofe (This is My Desire),” by twin brothers Arie Esiri and Chuko Esiri, which has received positive reviews and won the 2021 Best Feature Narrative in the Philadelphia BlackStar Film Festival.

The festival ends on Oct. 23 with the award of the prestigious Stallion of Yennenga prize for the best film. 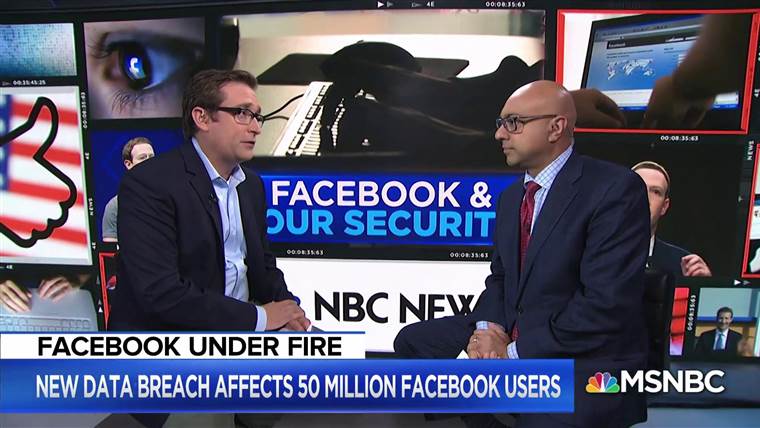 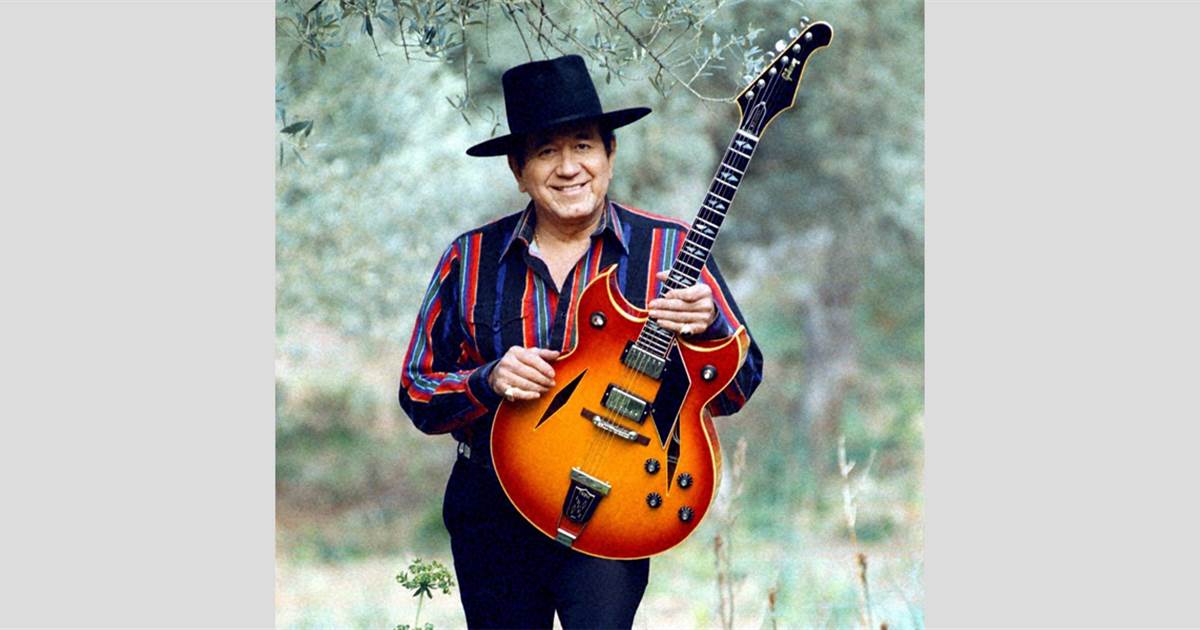 Singer Trini Lopez, who enjoyed a heyday in the 1960s with hits including “If I Had a Hammer” and “This Land Is […] 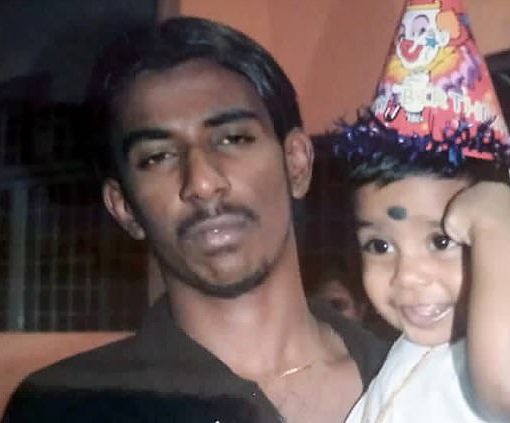