The cost of a family summer holiday could rise next year due to Heathrow airport’s planned price hikes. Passengers flying from Heathrow will be charged substantially more for a holiday than before if the move goes ahead.

Airlines like British Airways are forced to add these charges to ticket prices, making holidays more expensive for families.

A family of five could pay almost £100 more for flights from Heathrow if the plan gets the go ahead from the Civil Aviation Authority regulator in the coming days.

Mr Walsh is unimpressed with the proposal and said Heathrow shareholders must “step up” to provide investment after years of dividend payouts.

He said: “Heathrow must understand that gouging its customers is not the road to recovery for itself, the airlines, travel and tourism jobs, or travellers.

“I have sympathy for some airports, but looking for a 90 percent increase, I just find that outrageous.

“There is simply no justification for that, and the only reason they are doing that is because they believe they can.”

“The recovery of the UK’s travel and tourism industry impacts millions of jobs.

Heathrow’s charges for airlines are based on the number of people using the airport.

It expects around 40million passengers next year, down from 80million before the pandemic.

Bosses have said this means holidaymakers should pay more to cover the difference.

Company documents show Heathrow could raise £1.6billion from airport charges next year, offsetting losses of £2.9billion due to the pandemic.

A Heathrow spokesperson said: “We’ve proposed a balanced increase of four percent to the average airfare, which will allow us to continue targeted investment in the airport’s resilience and to maintain basic service standards.”

However, Mr Walsh added: “I am critical of any airport who believes they have the right to significantly increase charges at this time to recover money they didn’t get because of coronavirus.

“You can imagine if an airline tried to say ‘you owe us money because you didn’t fly with us in 2020’ – they’d be laughed out of court.”

Interestingly, almost nine out of ten Britons support the price hikes, as well as the introduction of a frequent flyer tax, according to a survey by WWF and the thinktank Demos.

Aviation is one of the fastest growing causes of greenhouse gas emissions and experts have said things will need to change for the UK to reach its carbon zero target. 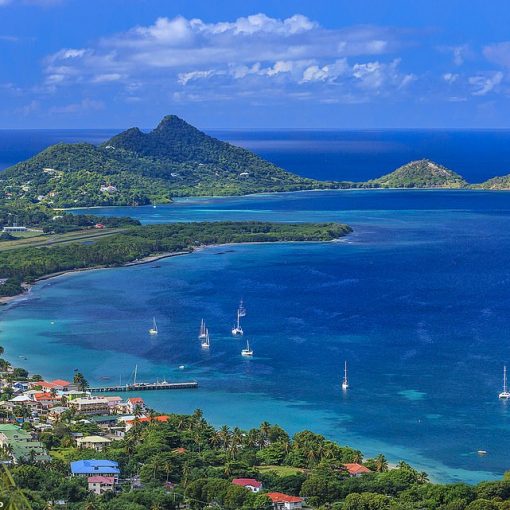 The motto suited the setting. ‘Dat nuh bother me’ was the message on Linky’s car windscreen. Linky was short for ‘Lincoln’ and, […] 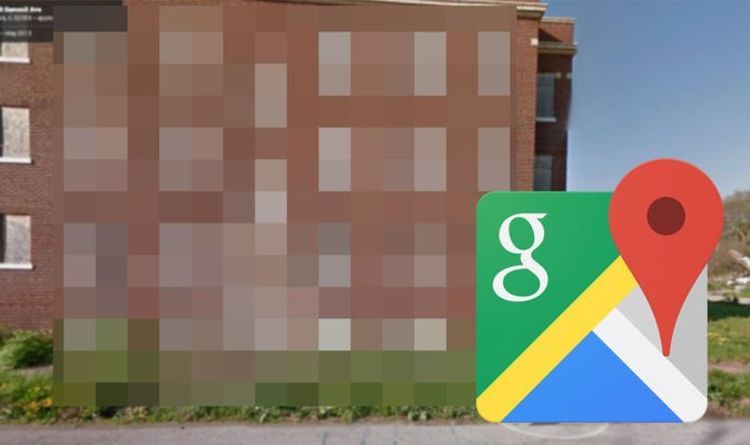 Google Street View is a handy tool to help navigate your way around new locations. Whether you have just moved to a […] 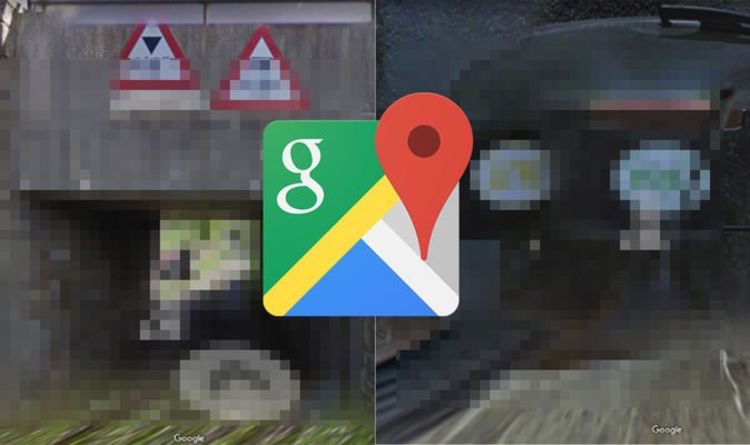 Google Maps is on hand to help users navigate their way around new destinations or explore hotspots further afield. Every now and […]

Monster thrills… and the Gruffalo: Britain’s big five theme parks have surprises in store this summer for children Check out the Gruffalo […]