David Wondrich and Noah Rothbaum have been studying bars, booze and drinks for a combined 40 years. So they thought they knew their chosen area of expertise when they began putting together “The Oxford Companion to Spirits and Cocktails” nearly a decade ago.

As it turns out, they did — and they didn’t.

“Naïvely, going into it I thought, ‘We’ll do this two, three years,’” said Mr. Rothbaum, 43, associate editor on the mammoth project, which runs nearly 900 pages and includes more than 1,150 entries on everything from Lao-Lao, a Laotian rice spirit, to the Long Island Iced Tea. “We think we know the history of X. And then you find all these new things and you realize, no.”

“It was an eye-opener every day,” said Mr. Wondrich, 60, editor in chief of the book, which will be released on Nov. 4.

Along the way, they learned that rum, a spirit closely associated with the Caribbean and the Americas, got its start in Asia; that Old Tom Gin, a sweeter form of gin popular in the 19th century, whose components have been much debated in recent years, was really just dry gin spiked with sugar; that the secret recipe for the renowned Italian aperitivo Campari was based on Stoughton’s bitters, an English product; and that rock and rye, a sweetened whiskey drink that has recently made a comeback, began as a quack cure, the ivermectin of its time.

“It’s the most perfect drink for our times, because it’s all about a pandemic,” Mr. Wondrich said. In the 1870s, a reporter from The Sun, a New York newspaper, quoted a politician as swearing by a diet of rye whiskey cut with rock candy to stave off tuberculosis. A fad was instantly born.

Even the very nature of distillation underwent a reappraisal by Mr. Wondrich and Mr. Rothbaum.

“One of the things that you’re taught if you hang around master distillers is that distillation is extremely precise work,” Mr. Wondrich said. “Then you read a description of someone in the mountains of Peru in 1900 making a still out of a clay pot, the broken bottom of another one, a bamboo tube and some mud and making a perfectly acceptable sugar-cane spirit.”

Mr. Wondrich — who has been a practicing cocktail historian ever since practically inventing the job in the early 2000s — first signed on to do the book in 2012. Damon Zucca, the director of content development and reference at Oxford University Press, said that the book was a natural addition to the company’s catalog, given its great success with similar volumes dedicated to wine and beer, and that Mr. Wondrich was the natural choice to edit it.

“Dave has an amazing network and a deep knowledge,” Mr. Zucca said. “But he’s also vigorous in the way he’s gone about selecting the people to work on the project.”

By 2014, Mr. Wondrich knew he needed help and recruited Mr. Rothbaum, who edits The Daily Beast’s Half Full section. The two men, who both live in New York City, drafted a list of topics that included cocktails, spirits, bars, bartenders, techniques and sundry bibulous whatnot. To write them, they corralled more than 150 contributors. (Full disclosure: I am one of those contributors.)

Along the way, some tough decisions were made. The book’s history cuts off around 2000, about the time the cocktail revival that fostered the two men’s careers exploded. “We had to,” Mr. Wondrich explained, “because if we covered a few people after the cocktail revolution became unstoppable, we’d have to cover them all.” And a fiat was issued that whisky would be spelled that way, even though the world splits between “whiskey” and “whisky.”

“It’s a typographical convention that’s been blown into this whole thing,” Mr. Wondrich said. “It’s not a big deal.”

The two believe they have produced a text with no clear antecedent. “There have been a lot of things where historians have written about spirits and their place in the world, but without an understanding of how spirits are produced,” Mr. Wondrich said, “and other people have written in great detail about spirit production, but without a greater understanding of their place in the world. What we tried to do was put both together.”

The world might still be waiting for the book had Covid-19 not ground the globe’s gears to a halt. “I wasn’t traveling,” said Mr. Wondrich, who spends much of his time on the liquor-lecture circuit. “It gave us the time to really not be doing anything else.”

After such a herculean task, one might think a break — and a stiff drink — might be in order. But both writers are already on to their next books. Mr. Rothbaum’s will be another meaty reference work, “The Whiskey Bible.” 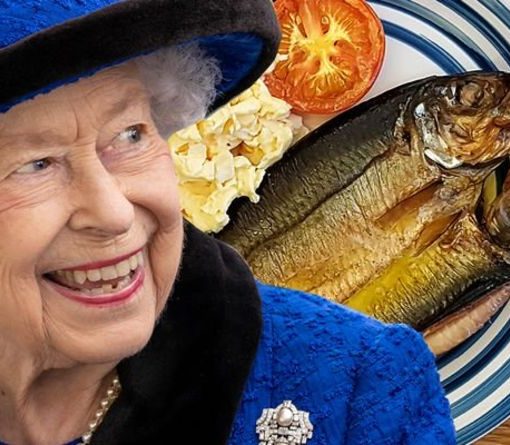 But, according to Charles, the Queen is “not fussy about food,” adding that she will often leave her notepad blank. According to […]

Theresa May, 61, stepped up to the podium in a plain navy dress, which she added some interest to with her bracelet. […] 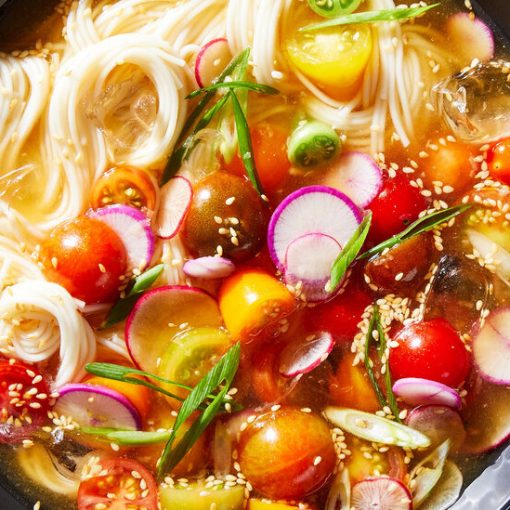 The 21st night of September, the Autumn equinox and the Mid-Autumn Festival, I split a rich, flaky mooncake with my partner. It’s […] Bacardi is a smooth, tasty rum that blends perfectly in a summer cocktail. Now, shoppers can buy a bottle of one of […]