EE, Three, Virgin Media O2 and Vodafone 5G customers all have reasons to be cheerful. A new study from RootMetrics has looked at the 5G mobile landscape across all of these leading providers. And according to the new research 5G services have continued to improve across the board.

If you weren’t already aware, 5G is the next generation of mobile network with it able to beam files to phones at speeds in excess of 300Mbps – that’s faster than most people’s fixed-line broadband.

The study analysed 5G speeds and availability in major UK cities Sheffield, Nottingham, Coventry, Leeds and Bradford. The research found that EE was the leader of the pack, offering median download speeds that have improved in three cities since the first half of this year.

However, EE’s rivals are making progress – and in some cases are offering faster 5G speeds. EE was the only provider to offer more than 40 percent 5G availability, with the best 5G availability in three of the cities tested.

Its rivals though aren’t resting on their laurels – Three’s 5G median download speeds improved since the first half of 2021 in three of the cities analysed.

In Nottingham Three boasted a 5G median download speed of 99.8 Mbps with 5G availability at 46.9 percent.

Three also matched EE as one of only two operators with 5G availability above 40 percent in any city.

Elsewhere, Vodafone managed to hit the fastest download speeds seen in the study – a blisteringly fast 255.8 Mbps in Nottingham.

However, the study said in this area Vodafone 5G availability was just 0.5 percent.

Despite this, Vodafone offered broader 5G availability and faster 5G median download speeds across the board when compared to the first half of 2021.

Vodafone also secured the honour of being the only operator to improve both availability and 5G download speeds in every city.

Looking at Virgin Media O2, the study found the operator’s download speeds were consistently strong – topping 143.2 Mbps in Coventry and not falling below 123.3 Mbps.

Virgin Media also delivered improved speeds and higher availability in three of the cities tested since the first half of this year.

Commenting on the latest findings, Patrick Linder, the chief marketing officer at RootMetrics, said: “Our latest data shows that the 5G market in the UK is intensely competitive, and no operator can afford to rest on its laurels. The good news for consumers is that speeds have continued to improve, and with the operators adding new spectrum resources at auction earlier this year, we’ll likely see broader availability and better speeds going forward.” 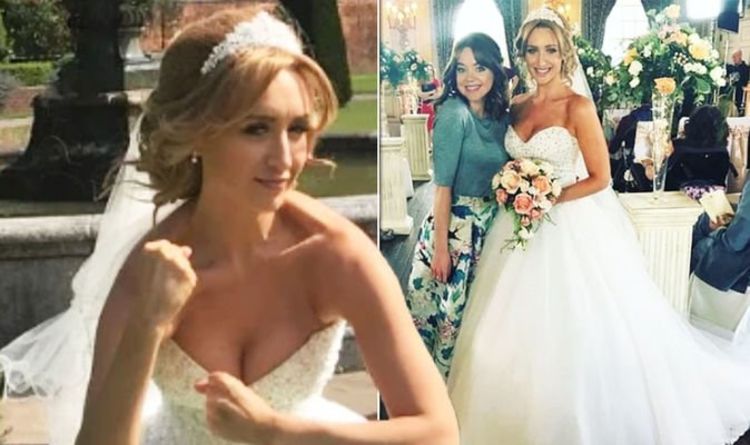 Catherine Tyldesley has worn a wedding dress on TV before, as her Coronation Street character Eva Price wed in recent storylines. For […] 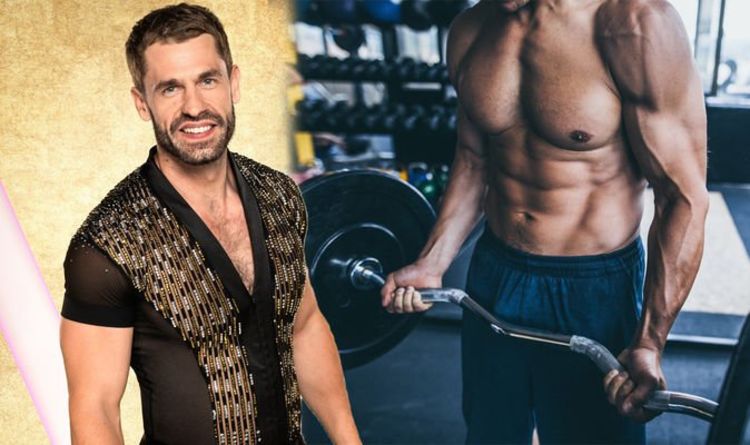 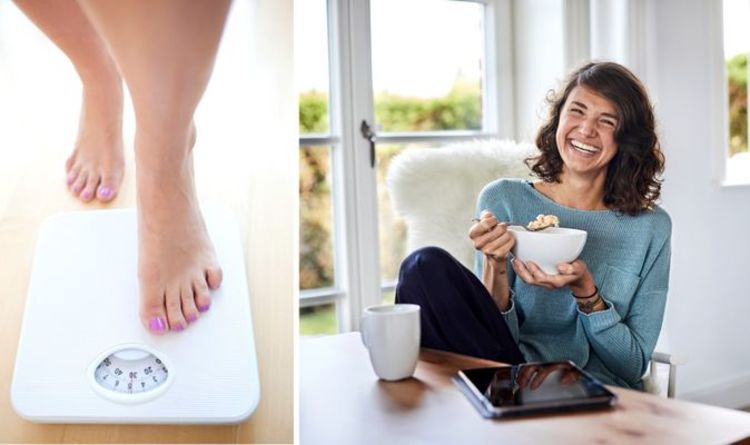 Are you on a fat loss diet? If so, there are a few mistakes you will want to avoid. These errors happen […]