Age ain’t nothing but a number — just ask Kate Beckinsale! The 48-year-old actress wasn’t afraid to clap back after a troll called her “old.”

To help promote her new Paramount+ TV show, The Guilty Party, Beckinsale decided to poke fun at those who might not know how to find the streaming series — while also making fun of her own social media struggles.

The Serendipity star shared an Instagram photo of herself dressed up as a grandma — complete with a gray-haired wig, a powder pink sweater and a big pearl necklace — on Thursday, October 14.

The English actress even dressed up her Pomeranian, Myf, and one of her cats in matching outfits that made her pets look more mature.

“If us three old ladies can figure out how to get @paramountplus, you can too,” Beckinsale joked in the caption.

Most followers got a kick out of her early Halloween costume. “You are the gift that keeps on giving,” one fan wrote, while another joked, “It’s uncomfortable how attractive I find this.” Someone else suggested that Beckinsale take her talents to a reboot of the Golden Girls.

However, there was one commenter who questioned why the Underworld actress would want to risk coming off as being beyond your years, warning, “You do not want to be called old.”

Beckinsale quickly fired back with a carefree response, writing, “I do not care. Please have at it if it gives you a spark of joy.”

This isn’t the first time The Widow alum has dropped the mic on an online bully. When an Instagram troll told her to “go home and take care of [her] kids” in June 2017, the mother of now-22-year-old daughter Lily, whom she shares with ex Michael Sheen, replied, “What’s amazing is it is no longer the 18th century so now that my one child is grown I don’t have to stay home (while she’s out with her own friends) playing the pianoforte, getting consumption or trying to secure her a marriage.”

Two years later, when another internet troll told the Van Helsing actress they were “disappointed in her dating choices,” she fought back by roasting the rude follower’s selfie game. “Fairly let down by your wonky beard but thought possibly rude to say,” she wrote.

Beckinsale, who plays a journalist with a bad reputation on The Guilty Party, has also spoken out about aging. In June, she told The Sunday Times that she gets annoyed when people ask her if she’s ever had Botox. “I’m not against people having it,” the British star said. “[But] I do get pissed off. It’s sort of a given that I’ve had it, which I just literally haven’t.”

The reason why she hasn’t — and doesn’t plan to — is simple. “I’m frightened of paralyzing my face,” Beckinsale explained at the time.

The first two episodes of The Guilty Party are streaming on Paramount+ now with new episodes added every Thursday. 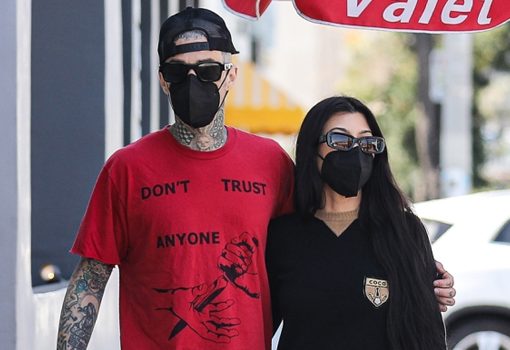 Kourtney Kardashian and Travis Barker are madly in love and the rocker wants to put a ring on it. Here’s why her […] 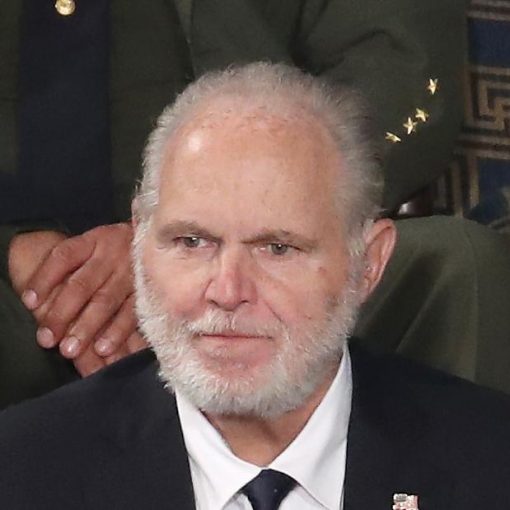 “Once the date of interment for Rush is announced, we’re going to be lowering the flags to half-staff,” Gov. Ron DeSantis said […] 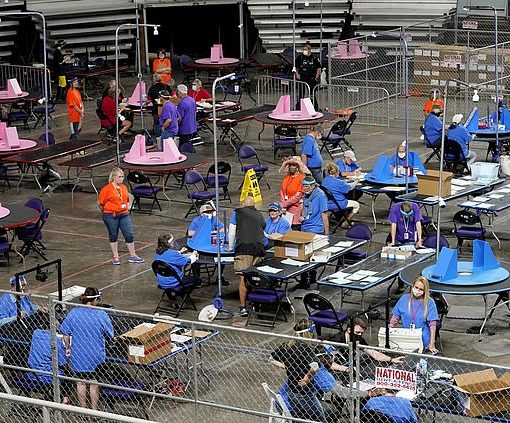 The $6million, Republican-backed review of the 2020 presidential election in Arizona’s largest county officially ended Friday and found no proof that the […] 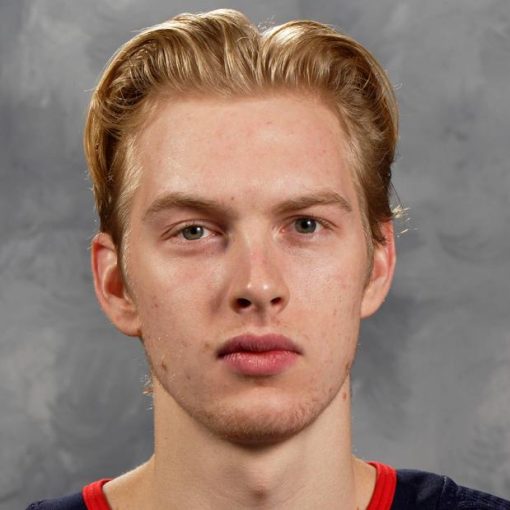 Kivlenieks, 24, died from a fireworks mortar blast and chest trauma, according to Inspector Mitch Brown of the Oakland County Medical Examiner’s […]