Enjoying the single life! Following her split from Emilio Vitolo, Katie Holmes is having fun dating — but the actress isn’t making a relationship her priority.

“Katie has been going on a few very low-key dates but nothing serious right now,” a source exclusively tells Us Weekly.

According to the insider, Holmes, 42, is “not focused on her dating life and not searching for love” since calling it quits with Vitolo, 33.

The Dawson’s Creek alum first sparked romance rumors with the chef in September 2020. The couple was spotted grabbing dinner and later packing on the PDA in New York. Although Holmes and Vitolo seemed to be going strong, another source told Us in April that the duo “agreed to give each other space” in their relationship.

The following month, Us broke the news that Holmes and Vitolo decided to go their separate ways.

“There’s no drama that went down with the breakup,” a third insider noted to Us at the time. “Katie and Emilio really enjoyed their time together — it just simply didn’t work out.”

Since then, the Ohio native has publicly shown support for her ex-boyfriend while promoting their joint project on social media.

She added: “Congratulations to the very talented and amazing cast @eveclindley @emiliovitolo @lilmitz_ and director @jamiesonbaker 🍾💫💥✨,” to which the restauranteur commented several heart-eye emojis.

For now, Holmes is putting all of her focus on “her career and being a single mom.” The director shares a 15-year-old daughter with Tom Cruise.

“Their bond is unbreakable and Katie’s really a great protective mother,” the first source adds to Us.

Holmes, who was married to Cruise, 59, from 2006 until 2012, previously opened up about her approach to parenting.

“[I want] to make sure she is 100 percent herself and strong, confident, and able. And to know it. She came out very strong — she’s always been a strong personality,” the Don’t Be Afraid of the Dark star told InStyle in her April 2020 cover story. “She’ll pick an activity and work her butt off until she’s really good at it. Then she’s like, ‘OK, I’m going to try the next thing.’ She’s very focused and a hard worker.”

As the Taliban maintain control of Kabul, residents across Afghanistan are racing to delete photos from their mobile phones and social media […] 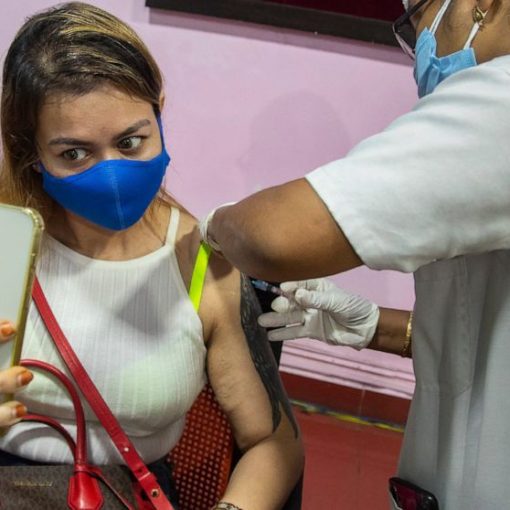 BERLIN — Restaurants, theaters, cinemas and sports facilities in Austria reopened Wednesday after more than six months of closure due to the […] 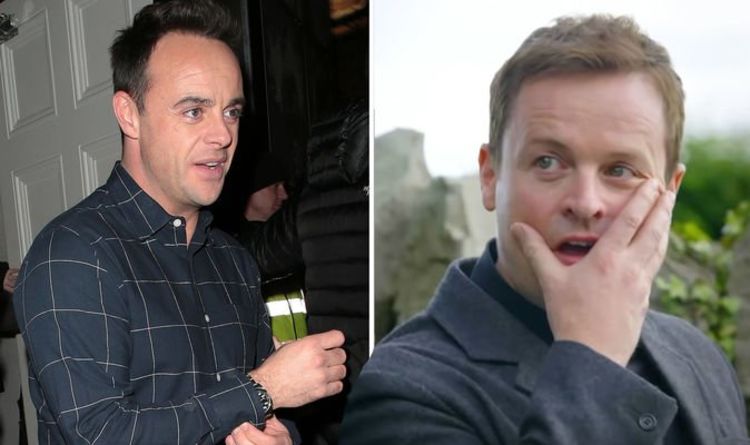 The presenter said: “You know the last few years have been quite emotional, hard, they have been testing I would say in […]