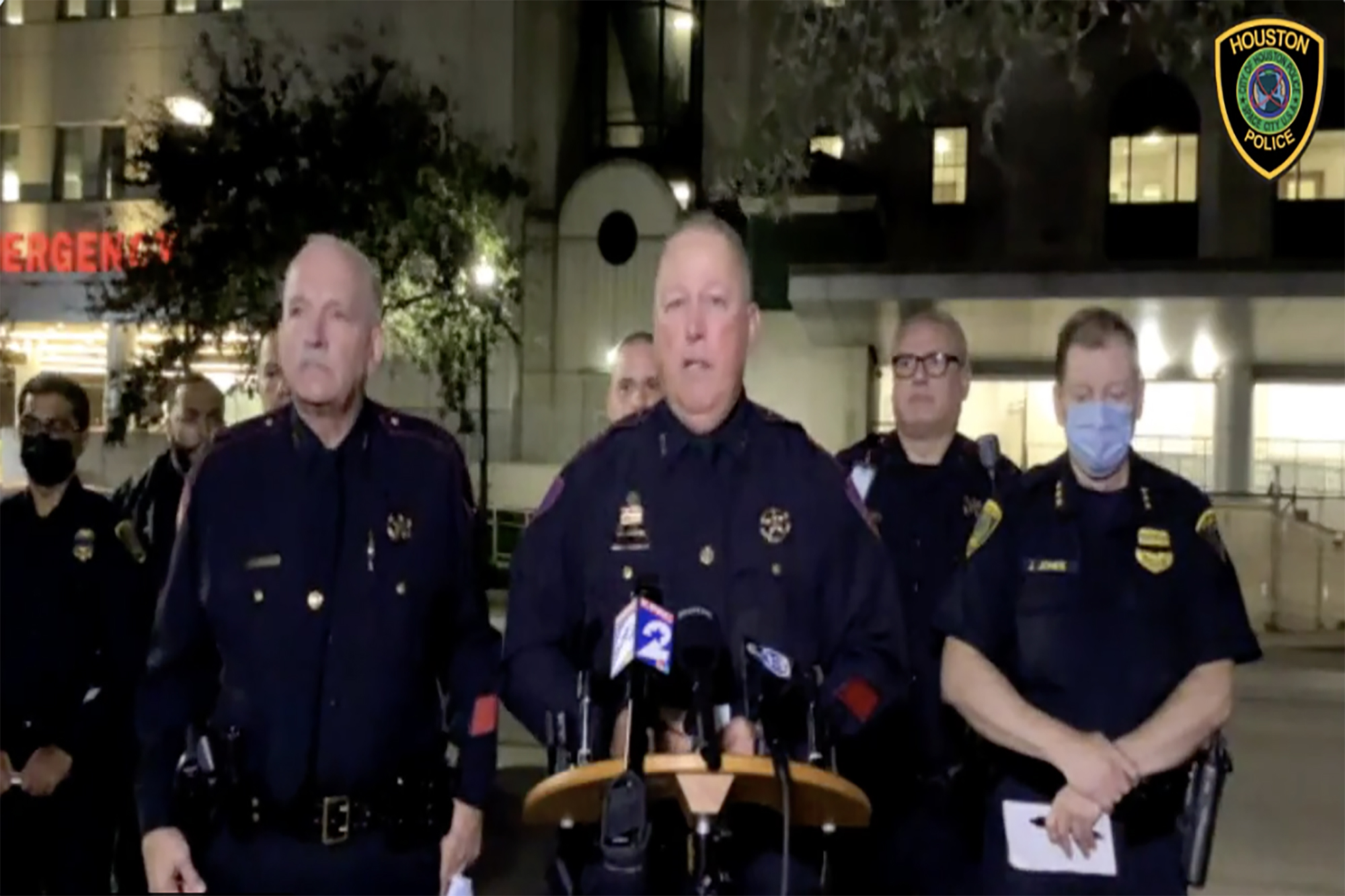 A Texas sheriff’s deputy working a second job was killed, and two colleagues hurt, in an apparent ambush outside of a Houston nightclub, officials said.

“We believe they were ambushed, shot from behind,” said James Jones, executive assistant chief of the Houston Police Department.

The Harris County deputies were working “police-related extra jobs” at the 44 North Bar and Lounge in northern Houston when the fatal incident unfolded around 2:15 a.m. Saturday outside a nightclub on the North Freeway, Jones said.

“This is a terrible time,” Jones said.

The trio went outside to check a disturbance and were trying to detain a suspect when they were shot, Jones said.

“Turns out it may have been a robbery that they were intervening in,” he noted, adding the suspect is believed to be a young Hispanic male.

“We hope to have a suspect in custody soon. I hope for swift and quick justice for that individual because he ambushed my deputies,” Herman told reporters Saturday morning.

BEIJING (Reuters) – The Chinese foreign ministry said on Tuesday that China had no intention of intervening in U.S. domestic affairs when […] 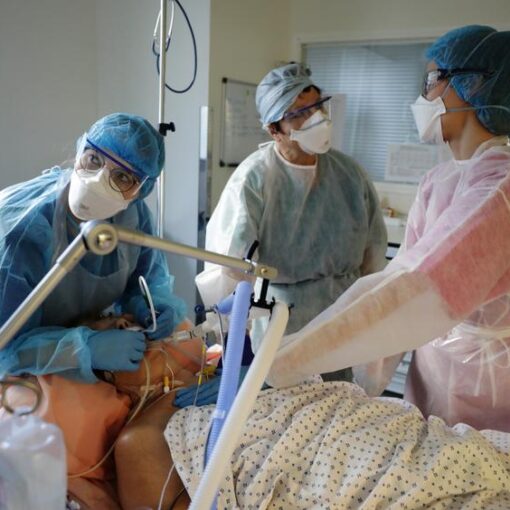 FILE PHOTO: Medical staff members work in the ICU where patients suffering from the coronavirus are treated at the Pasteur hospital in […]

Arsenal will enter the north London derby on Sunday on an even keel and, given their propensity for wild ups and downs, […] 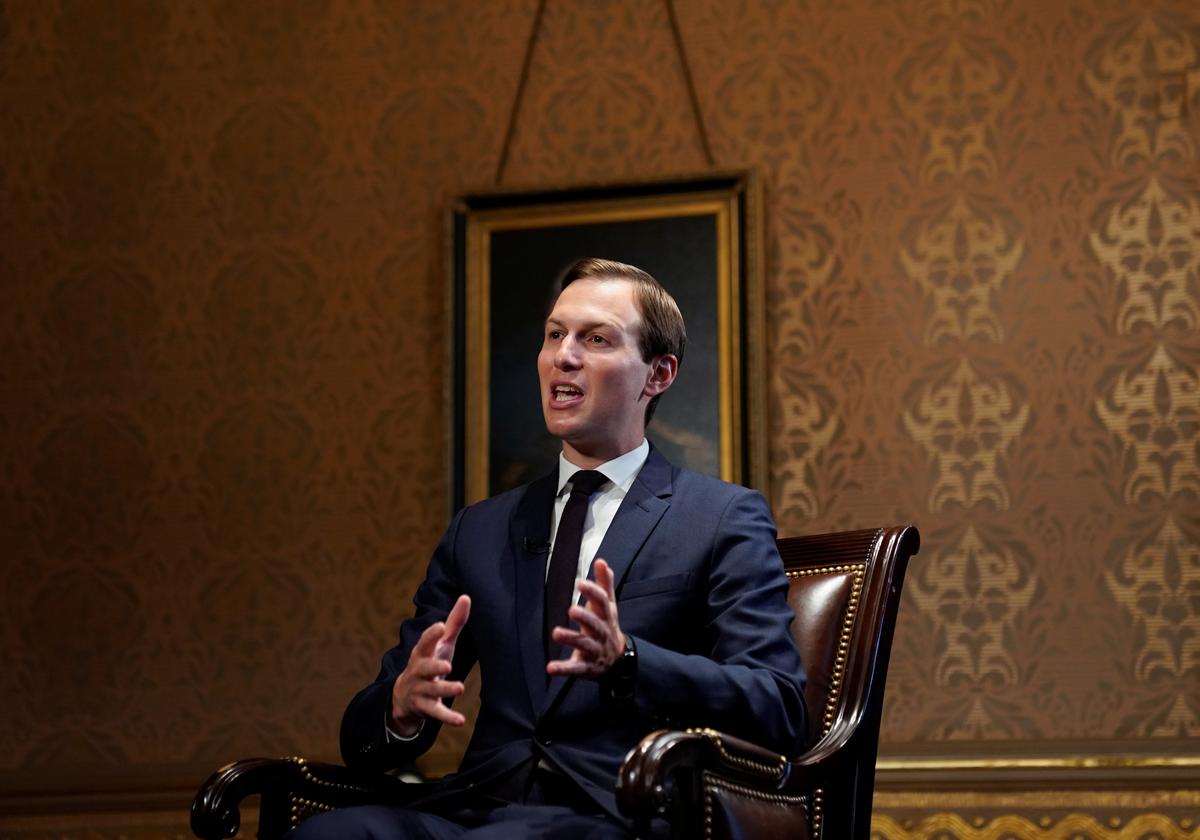