We think of sloths as slow-moving, gentle leaf eaters. But the ancestors of these small, herbivorous creatures bore little resemblance to their modern counterparts.

During the last ice age, a species of giant ground sloth lived in South America. Named Mylodon darwinii after the famous biologist who classified them, these sloths were nearly 10 feet tall when standing on their hind legs and weighed up to 4,400 pounds.

And according to new research, they ate meat.

Previously, scientists thought the Mylodon was vegetarian like today’s sloths, and used its claws to dig up tubers and shrubs or strip leaves off trees. But the recent study, published last week in the journal Scientific Reports, includes an analysis of the compounds found in fossilized Mylodon hair. Using that analysis, researchers at the American Museum of Natural History in New York discovered that these sloths supplemented their plant diet with meat when they could.

It’s the first evidence that at least some of these ancient sloths were omnivorous.

“Whether they were sporadic scavengers or opportunistic consumers of animal protein can’t be determined from our research, but we now have strong evidence contradicting the long-standing presumption that all sloths were obligate herbivores,” Julia Tejada, a paleontology researcher with the museum who co-authored the study, said in a press release.

Mylodons disappeared about 10,000 years ago. To determine the diet of an extinct species like this, researchers can examine the different isotopes of nitrogen that get preserved in the animal’s body tissue, including its hair, horns, teeth, and bones.

Creatures that ate only plants have different nitrogen isotopes than those that were carnivorous, or those that ate both meat and plants.

Tejada’s team examined nitrogen values present in fossil hair from two prehistoric sloth species: Mylodon and a species called Northrotheriops shastensis. They then compared those nitrogen values to those in other extinct and living herbivores and omnivores.

The results revealed that although the Northotheriops was an herbivore like modern sloths, the Mylodon’s values aligned with other omnivores like bats, rats, and martens.

The reason scientists previously thought that all prehistoric sloths were plant-eaters was that the animals’ flattened teeth and jaws weren’t suited to tearing and chewing meat. Fossilized sloth poop also showed evidence of herbivory, and every sloth alive today is a vegetarian.

But the recent findings suggest the Mylodon’s teeth could have handled meat from animals that had already died or been killed by predators. The sloths may have scavenged meat from abandoned carcasses.

This new understanding may help solve a paleontological mystery.

Some researchers think the amount of available plants in South America during the last ice age and prior to it was not sufficient to support the many giant herbivores – including prehistoric rhinos, camels, and llamas – that occupied the continent.

But if the Mylodon was an omnivore, that raises the possibility that some other species may have relied on meat to survive, too. 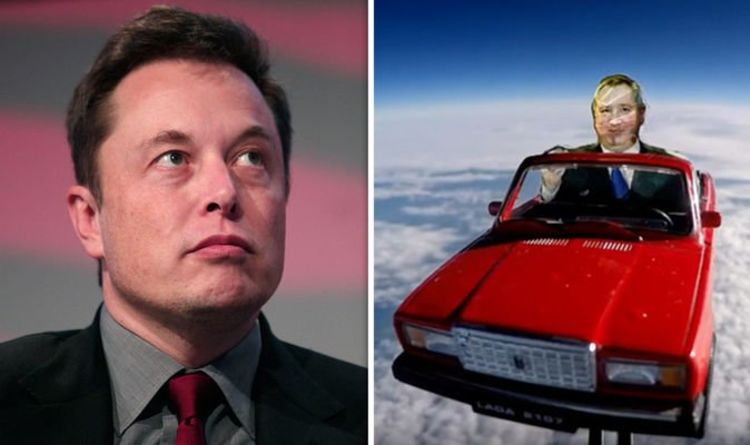 The SpaceX CEO launched his Tesla Roadster into space in 2018 during a Falcon Heavy test flight. But Tomsk-based start-up, ToSky, replicated […] 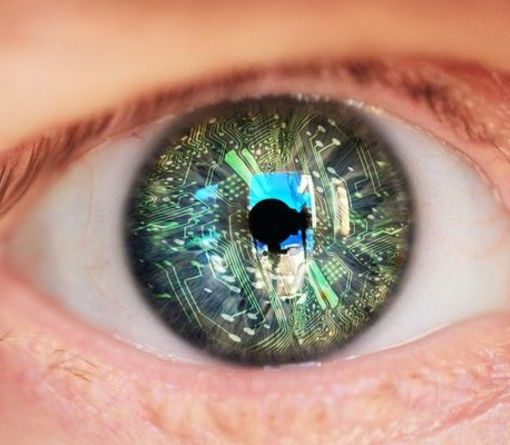 Spanish scientists made the breakthrough when a brain implant directly stimulated the blind woman’s visual cortex, which reportedly allowed her to see […] 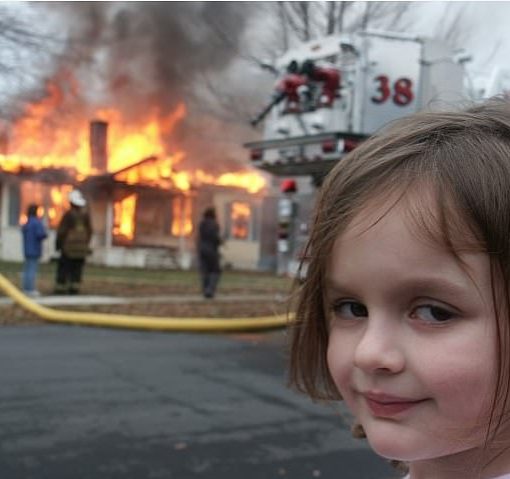 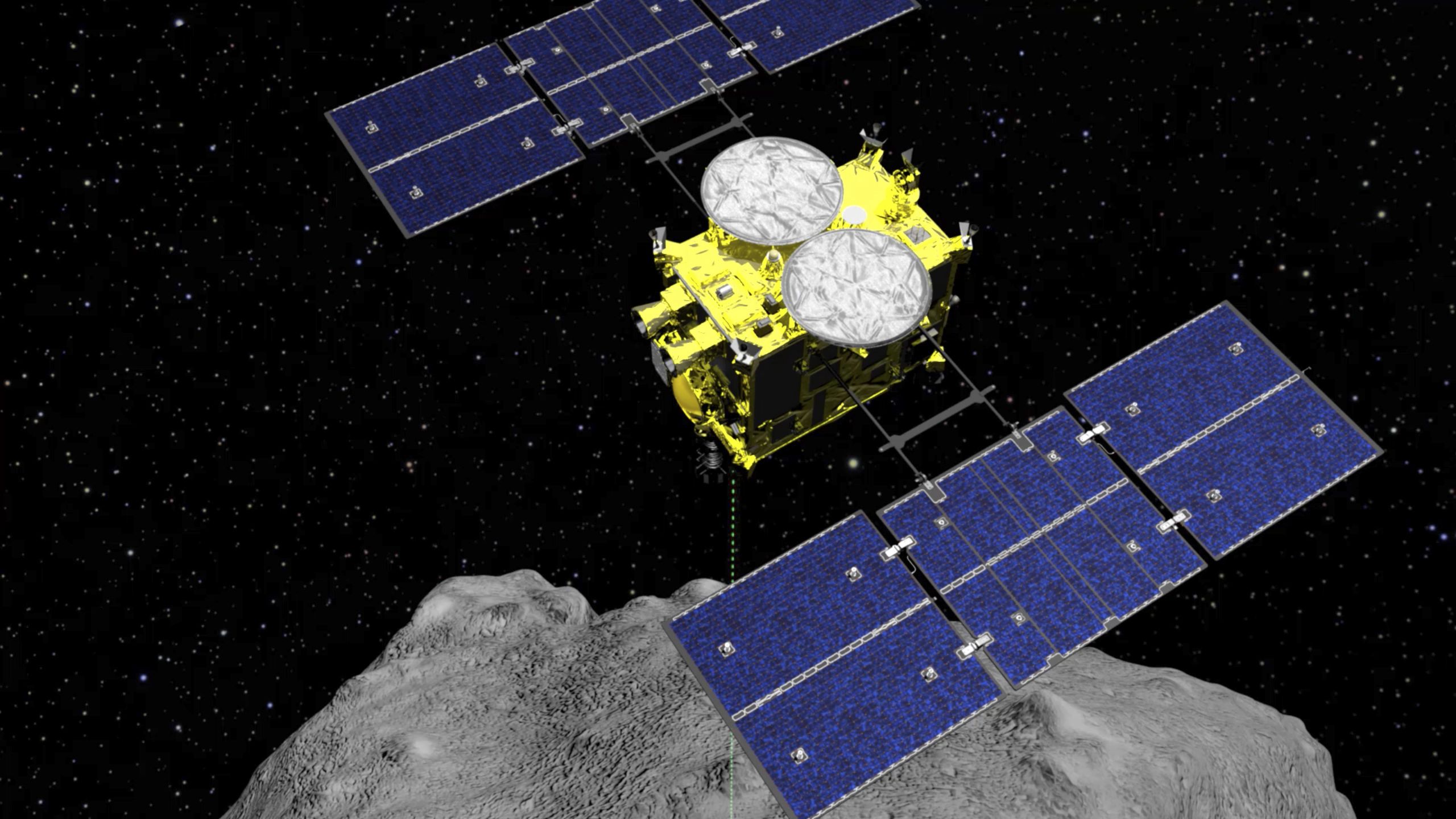