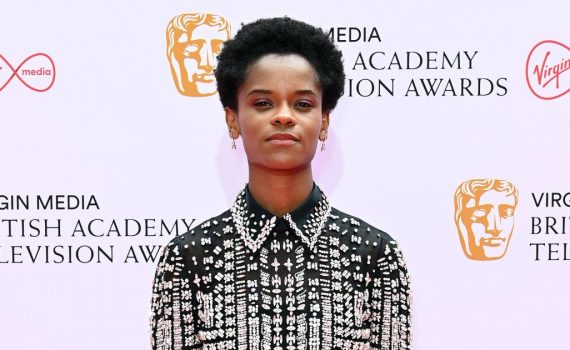 Telling her side. Letitia Wright responded to recent claims that she shared anti-vaccine views on the set of the Black Panther sequel. Wright, 27, allegedly espoused anti-vax positions while shooting Black Panther: Wakanda Forever in Atlanta, according to a story published by The Hollywood Reporter on October 6. However, the […]