The U.S. National Academy of Sciences (NAS) has rescinded the membership of a prominent Peruvian archaeologist who also served briefly as Peru’s minister of culture. It is the first time the academy has expelled an international member.

Luis Jaime Castillo Butters was investigated for sexual harassment in 2020 by the Pontifical Catholic University of Peru (PUCP) after independent journalist Michael Balter published a blog detailing allegations of sexually harassing behavior from several unnamed female students, and of homophobic slurs leveled by Castillo Butters at a gay male student. Two of the accounts were corroborated by unnamed professors. The special commission that investigated Castillo Butters, often relying on Balter’s reporting, concluded there was evidence that he sexually harassed people, but said it could not initiate disciplinary proceedings against him because the alleged offenses occurred prior to 2016, when PUCP adopted sexual harassment regulations.

Castillo Butters denies the allegations. “I am completely and absolutely innocent of all these claims,” he told ScienceInsider today. “The NAS process is not fair. It’s not based on justice. The presumption of innocence is not present.”

The ouster, effective on 9 October and announced to NAS members on 13 October, marks the third time in 5 months that the prestigious academy has ejected a member for sexual harassment, under bylaw changes it adopted in 2019. (Prior to that, NAS had no mechanism for terminating memberships.) The ejection was confirmed by NAS spokesperson Dana Korsen and is visible to the public through a search tool on NAS’s website.

In May and June, NAS ousted astronomer Geoffrey Marcy, formerly of the University of California (UC), Berkeley, and evolutionary biologist Francisco Ayala, formerly of UC Irvine.

NAS President Marcia McNutt says the removals should convey that “National Academy of Sciences members need to be role models not only in what they have achieved, but also in setting the highest standards for professional conduct.”

Marcela Poirier, an anthropologist with a Ph.D. from Purdue University who worked for 1 year at a field school that Castillo Butters frequently visited, filed a complaint with NAS this spring that included the PUCP commission’s report and asked the academy to oust Castillo Butters. Now a manager of cultural and educational resources in Lima, she told ScienceInsider today that NAS’s move “sends the message that change is possible, and that justice—however imperfect—can be achieved.”

But, she noted, Castillo Butters is still a full professor at PUCP. “My only hope is that other women do not experience what [I and other women] did.”

Castillo Butters says that “I have never been in the same room with Mrs. Poirier other than she taking two classes from me 13 years ago.” In a 6 October letter pleading his case to McNutt, he wrote that he has started legal actions in Peru “for aggravated defamation” again Poirier.

Castillo Butters, an expert on the Moche culture who holds a doctorate from UC Los Angeles, is a powerful presence in Peruvian archaeology and became a key link between U.S. and Peruvian archaeologists. Over decades, he eased the way for U.S. archaeologists wanting permits to work in Peru, and for young Peruvian archaeologists interested in studying in the United States. He directs an important and long running excavation and PUCP field school at San José del Moro. (The field school is not currently active because of the coronavirus pandemic.) Many of the complaints against him involve incidents that that allegedly took place at the field school. Castillo Butters also served as Peru’s vice minister of culture from 2013 to 2015, and as minister of culture from July to September 2019.

Castillo Butters said his letter to McNutt, which he provided to ScienceInsider, constituted his appeal against his impending ouster. He first learned the academy was planning to expel him 2 months ago, he says. In the letter, he called Balter a “notorious blogger.” Last year, shortly before Balter’s piece was published, Castillo Butters tweeted a letter that his lawyer had sent to Balter initiating defamation proceedings. Castillo Butters’s lawyer has also sent cease and desist letters to four Peruvian archaeologists who complained or retweeted complaints about his alleged behavior on social media.

For Pilar Margarita Hernández Escontrías, a Ph.D. anthropologist and an appellate defense attorney practicing in Los Angeles who worked with Castillo Butters at San Jose de Moro in 2010 and 2011, the news of his ouster was a welcome occasion to “find joy in [a] rare moment of institutional accountability.” But she says “real justice and healing” will come only when the “whole Andean archaeological community” acknowledges the role that she says members played in protecting and enabling Castillo Butters for years–often, in the interest of their own professional advancement. 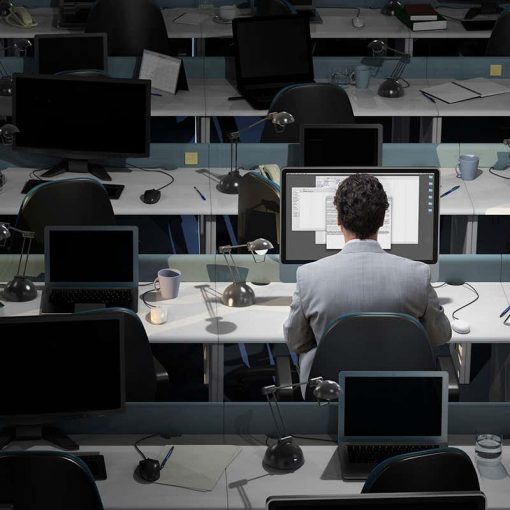 When Sen. John McCain is remembered at memorial ceremonies in Arizona and Washington, D.C., this week, and when he lies in state […] 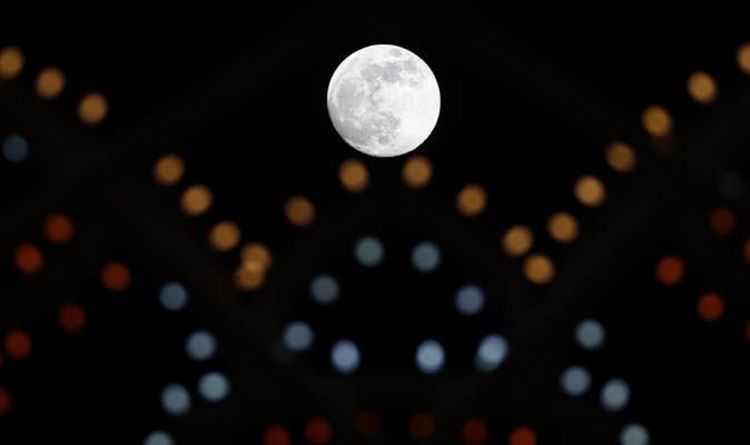 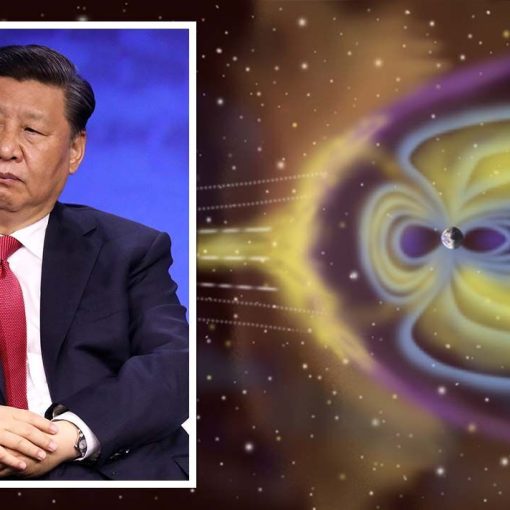 The study was undertaken by physicist Dr Jiaojiao Zhang of the State Key Laboratory of Space Weather in Beijing and her colleagues. […]