On the mend. Katey Sagal was hit by a car while crossing the street in Los Angeles on Thursday, October 14.

The Sons of Anarchy alum, 67, was waiting at a crosswalk when a driver was making a left turn, TMZ reported, noting that the individual did not see the actress as they turned before the collision.

The driver then stopped to help the Connors star before she was taken to a local hospital to be treated for her injuries.

A source tells Us Weekly that the actress is “going to be OK and should be back home” sometime Friday, October 15.

According to TMZ, police officers on the scene did not issue any citations or arrests though the incident is currently under investigation.

The California native notably starred on Married With Children between 1987 and 1997. Since then, the former TV family has been vocal about their desire to reboot their series.

However, there is one major factor in their way: “Schedules never work out,” Sagal explained. “And what it would look like? Probably not too different than it looked like before. Just older. Just older people.”

Despite the long-running sitcom’s success, she has also shared her thoughts about its problematic undertones.

“It was a very misogynistic show,” Sagal revealed on AOL’s Build Series in April 2017. “It was when I really, clearly understood that my job as an actor was to interpret the material. It’s not necessarily my belief system. My belief system has nothing to do with being an actor. You know, I was hired to play a part … The women were portrayed completely exploited on that show. That was part of Al Bundy’s thing — he liked hot women, and they showed them all the time.”

She continued, “And so, people would ask me questions like, ‘Is this what you think? I mean, how can you be on a show like this?’ And I was really clear that I don’t believe in censorship, and I also believe that it’s my job as an actor to interpret the material — it’s not my belief. If you’re asking me, do I think women should be portrayed in a misogynistic way, in an exploited way, of course, I don’t think that. But playing Peg Bundy had nothing to do with what I thought. That was my job.”

Since then, the Golden Globe nominee went on to star in the likes of Disney Channel’s Smart House, 8 Simple Rules, Sons of Anarchy, Futurama, Pitch Perfect 2, Dead to Me and Rebel.

“I know I’ve played some very hard women, but she’s hard for all of the right reasons. Her reasoning is to empower people to stand up and talk,” Sagal told Variety in April of her role on ABC’s one-season drama, Rebel. “She is incensed by the thought that somebody is getting screwed over and that nobody’s seeing it or nobody’s talking about it or nobody’s standing up and doing something. … So she really has that voice for people who don’t feel they have one.” 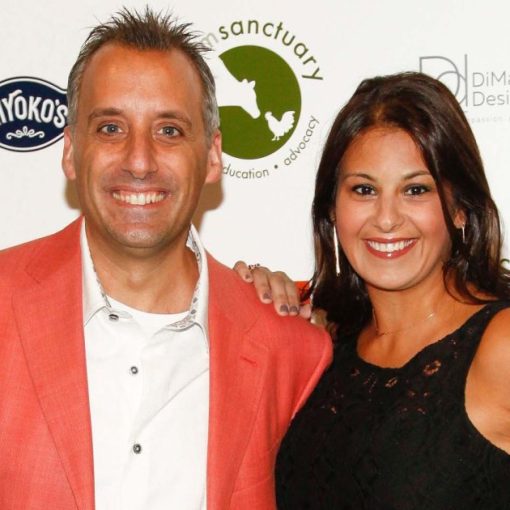 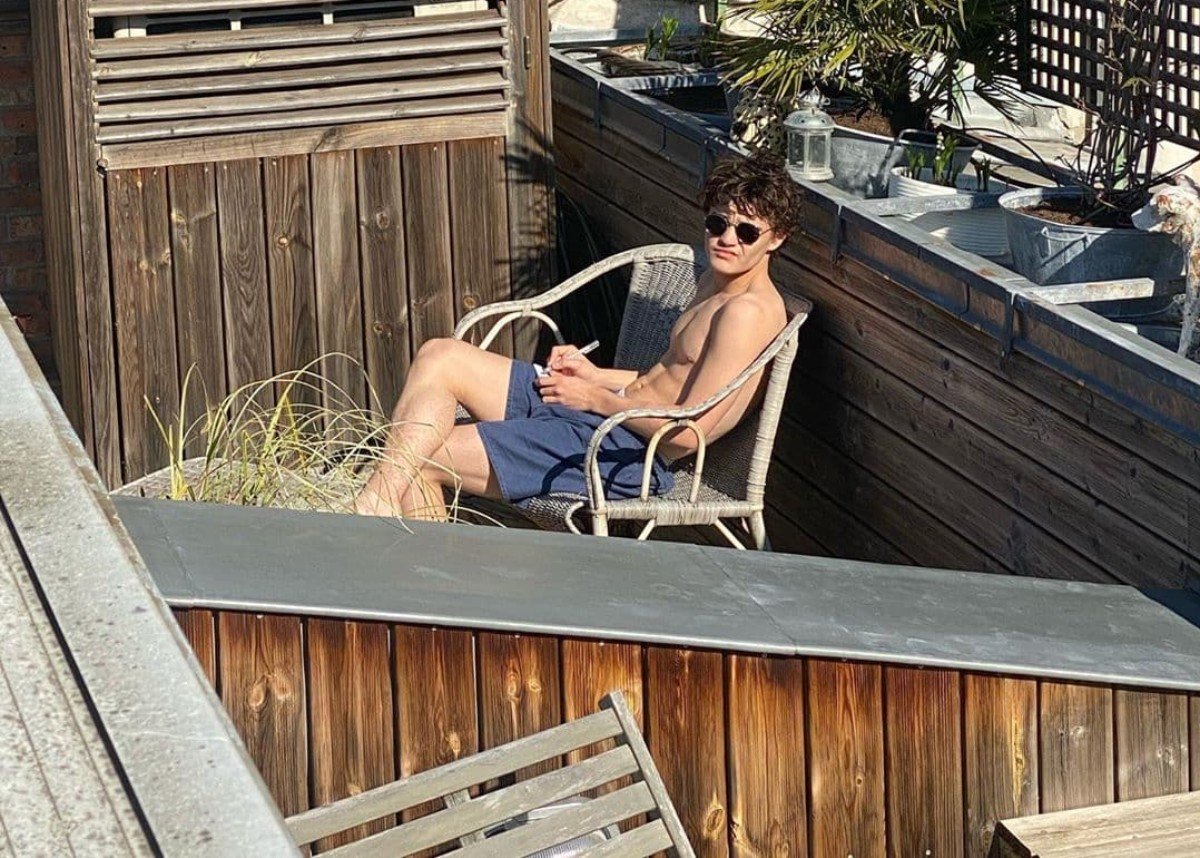 John Christopher Depp III (aka Jack Depp) has just celebrated his 18th birthday on April 9, 2020, and his older sister Lily-Rose […] 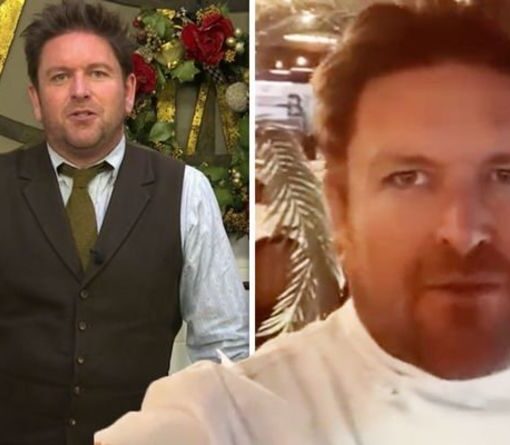 TV chef James Martin, 49, has been praised by fans for his witty retort in response to an angry ITV viewer, who […] 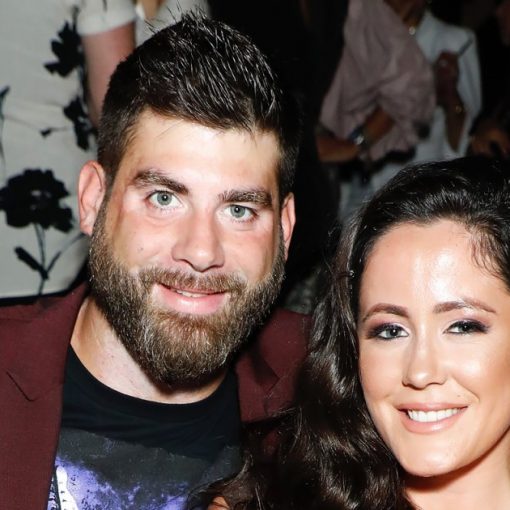 Forever and always! Jenelle Evans and her husband, David Eason, have been by each other’s side through thick and thin — and […]