Horse riding is more likely to send you to hospital than skiing or driving a race car, claims study


Horse riding is more likely to send you to the hospital than skiing or driving a race car, a study has claimed.

Researchers in Texas studied data on injuries from the National Trauma Data Bank from 2007 to 2016.

This was more than for American football, skiing and race car driving when adjusted for hours spent on the sport — but the authors did not say by how much.

Horse riding is more likely to send you to hospital than skiing or driving a race car, a study has claimed

One THIRD of children who suffer a concussion go on to develop anxiety, depression or other mental health issues, study claims

A third of children who suffer concussion go on to develop anxiety, depression or other mental health issues that can last for years, a study has claimed.

Concussions are a common type of brain injury that can happen after a knock to the head. Most people recover but some have long-lasting complications.

More than 40 per cent of children in the study suffered a head injury after a fall and a further 30 per cent got it following a sports injury, such as heading a football.

Academics found the most common injuries to horse riders were in the chest and back (37 per cent) and limbs (27 per cent).

The experts called for greater safety measures and protective equipment to be more widely used in the sport.

Around 1.8million people in Britain and approximately 30million in the US regularly ride horses.

The research, published in the British Medical Journal, showed there were a total of 45,671 injuries linked to horse riding during the period studied.

Of these, around 20,000 contained missing data, so the researchers were only able to analyse 24,791.

The average age of those injured was 47, with almost equal proportions of men and women.

The authors wrote: ‘The risk of hospital admission from equestrian injuries is higher than football, motor vehicle racing, and skiing.

‘Preventive measures and campaigns should be instituted to highlight safety practices and the use of personal protective equipment while on horseback either for sports, leisure, or work.’

Some 320 people died of their injuries during the study period, with head and neck injuries the leading cause of death in three out of four (237, or 75 per cent).

Just seven (two per cent) of those who died had sustained Injuries to their arms or legs.

Kevin Mutore, one of the University of Texas Rio Grande Valley researchers, said: ‘These data suggest the dangers of equestrian activities have been severely underappreciated.

‘When controlled for hours of activity, horseback riding resulted in a higher proportion of hospital admission than other higher risk activities like skiing.

‘Recently, some attention has been paid by equestrian sporting agencies to the use of protective equipment to prevent injuries, especially as it relates to concussion and brain injuries.

‘However, very few public health campaigns have focused on preventing injuries in riders using horses for leisure and work.’ 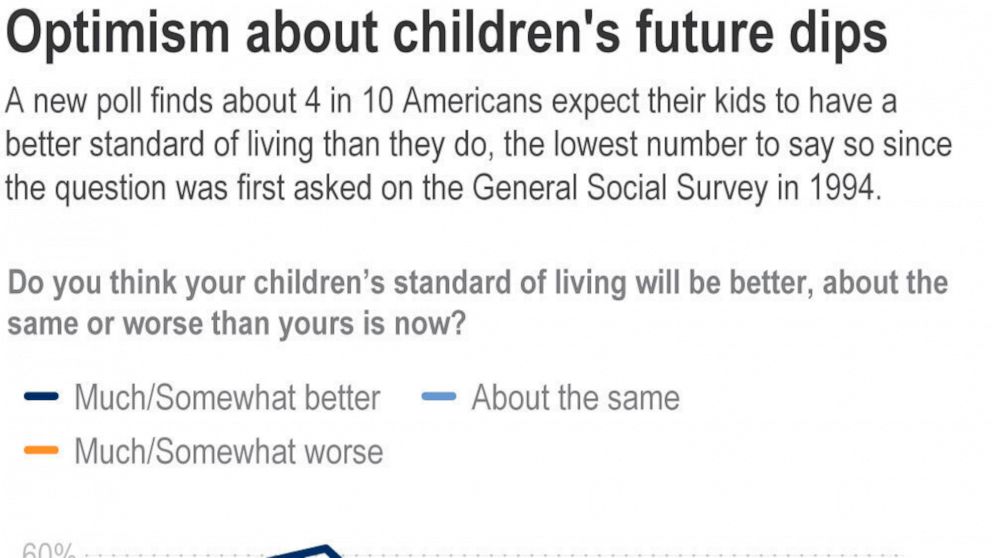 ST. PETERSBURG, Fla. — Spoiler alert: 2020 has been rough on the American psyche. Folks in the U.S. are more unhappy today […]