Post Office Travel Money has revealed the best value half-term breaks for families in its latest report. It found Turkey was easily the cheapest option for a family half-term holiday.

Prices for a holiday in the Turkish resort of Marmaris were less than half those of most of the other surveyed breaks.

The cost of a meal for a family of four, a cup of coffee, bottle of beer, can of Coca-Cola and glass of wine in Marmaris adds up to £34.98, 10 percent less than in 2019 when the survey was last conducted.

With long stretches of golden beaches, turquoise waters and rugged mountains, Marmaris is the ideal location for an autumn break.

Families can enjoy some of the resort’s world class watersports and water parks with average October temperatures of 22 degrees.

The average cost of a one week three star package deal for two adults and two children with a week’s worth of food and drink cost just £1,766.31.

While Marmaris offered the cheapest prices for families, Post Office Travel Money found the stronger pound will mean families will pay up to 18 percent less in seven of the ten top destinations.

Coming in second place and the cheapest option in the Eurozone was the coastal Algarve region in Portugal.

A meal for a family of four in the resort area costs £47.09, despite a 14 percent rise since the last survey.

The most expensive of the 10 surveyed destinations was Porec in Croatia where prices had risen by four percent to £91.29 for a meal for four.

However, when that was combined with the price of a package holiday for a family of four, Porec jumped up to third cheapest.

Porec cost just £2,177.80 for a week’s holiday for a family of four in a three star hotel with food and drink, demonstrating the value of booking a package deal.

Nick Boden, Head of Post Office Travel Money, said: “It is really important to factor in all spending to get a true idea of what a holiday will actually cost.

“Families who add the holiday package price to the charges they will incur for meals and drinks before comparing destinations are most likely to find the best half term bargain.

“For example, while resort costs in Croatia’s Istrian peninsula are the most expensive of those we surveyed, its average package price was second cheapest to Turkey.”

The most expensive package deal surveyed was Paphos in Cyprus, costing £4,132.01.

Post Office Travel Money also told Express.co.uk demand for currency had surged in recent weeks due to the strength of sterling.

Nick said: “In September, Euro sales were more than treble those earlier in the summer as well as being double the volume sold last September.

“Croatia’s kuna has risen to third place in our list of currency bestsellers and sales have mushroomed by over 1,200 percent year-on-year in the last month.

“Although sterling has surged 25 percent year-on-year against the Turkish lira, we have yet to see a similar rise in sales but this could happen now that Turkey has been released from the Government red list.”

Half term holidaymakers can get even more cash to spend when they purchase Post Office Travel Insurance between now and 31 October 2021.

Holidaymakers who buy a single trip or annual multi-trip travel insurance policy will receive a Post Office Travel Money Payout Voucher of £10 or £20 respectively to put towards a new or existing prepaid Travel Money Card.

Nothing beats a secret hideaway. When I was asked to visit an exclusive private island where the likes of Rihanna, Kate Moss […] 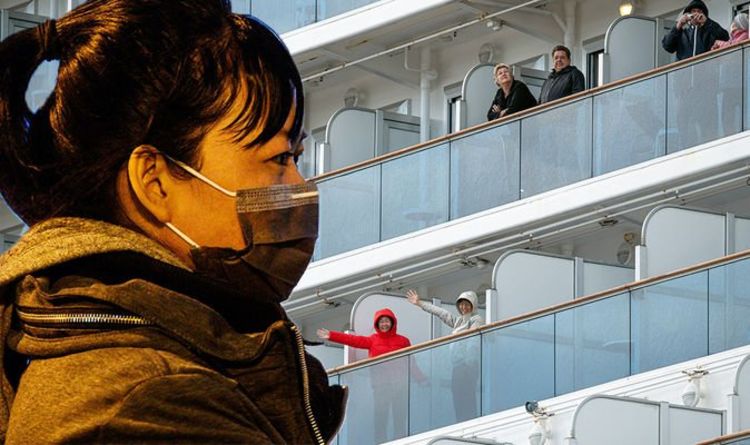 Since coronavirus was discovered in the Chinese city of Wuhan, it has taken the lives of more than 560 people and infected […] 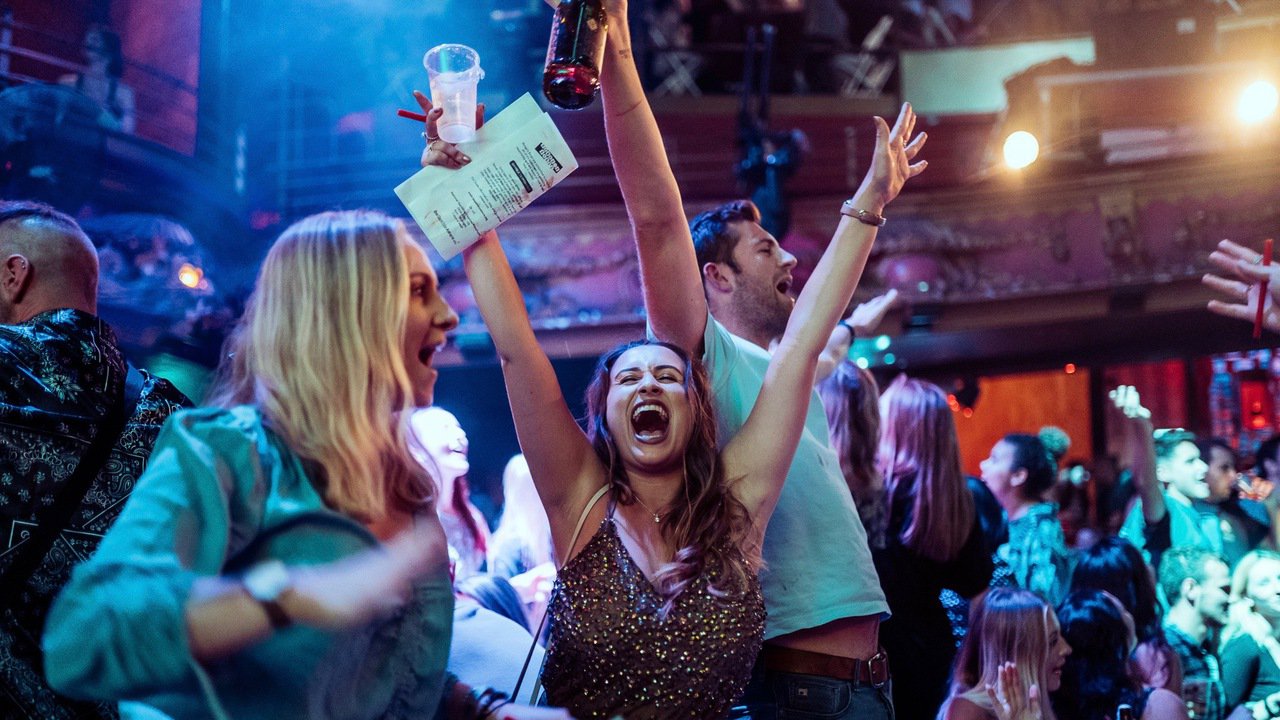 Bongo’s Bingo is totally and utterly bonkers. At least that’s how I felt as I left the venue at 10:30 pm covered […] 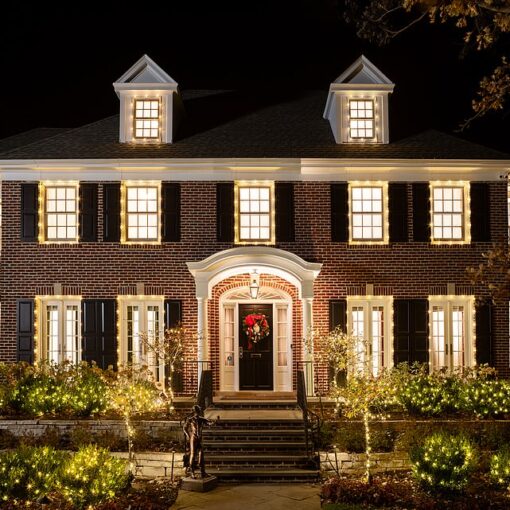 It’s surely the location for the ultimate Christmas sleepover. The real-life Home Alone house will soon be available to rent on Airbnb, […]