Angel Urena, the spokesperson, said the illness is a non-Covid related infection.

“On Tuesday evening, President Clinton was admitted to UCI Medical Center to received treatment for a non-Covid-related infection,” he said in a statement. “He is on the mend, in good spirits, and is incredibly thankful to the doctors, nurses, and staff providing him with excellent care.”

“He was admitted to the hospital for close monitoring and administered IV antibiotics and fluids. He remains at the hospital for continuous monitoring. After two days of treatment, his white blood cell count is trending down and he is responding to antibiotics well,” Drs. Alpesh Amin and Lisa Bardack said in the joint statement. “The California-based medical team has been in constant communication with the President’s New York-based medical team, including his cardiologist. We hope to have him go home soon.”

A source close to Clinton said Thursday that he is in intensive care “as a precautionary measure.” The hospital needed to isolate him and not because his care required it, the source said. The original infection was diagnosed as urologic, but then it morphed into a broader one, the source said.

Clinton, 75, also has a history of heart problems.

In 2004, Clinton underwent a quadruple bypass operation at New York-Presbyterian Hospital to reroute his blood supply to circumvent four severely clogged arteries, The New York Times reported at the time. Clinton had complained of chest pains and shortness of breath. A team of surgeons then found extensive signs of heart disease, with blockages in some of Clinton’s arteries at well over 90 percent, the newspaper reported.

Clinton returned to New York-Presbyterian Hospital in 2010 to undergo another heart procedure, this time to insert two stents into a coronary artery. 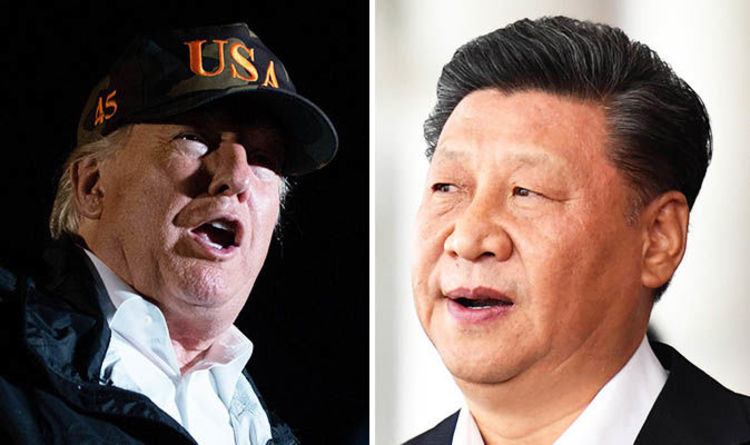 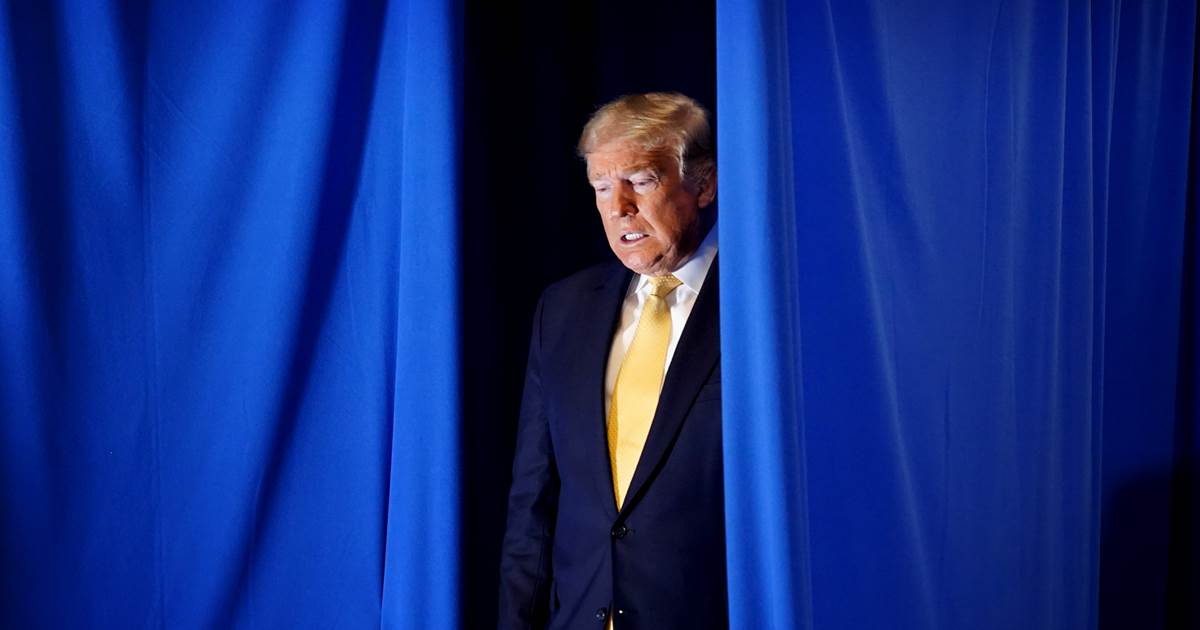 President Donald Trump said his former adviser Roger Stone has “a very good chance of exoneration,” hours after the GOP operative was […]