Germany and France agreed to spend more money on Ariane 6 and back the new European launcher, as well as the smaller Vega, with public and institutional missions.

The two large budget contributors to the European Space Agency (ESA) thus concluded a discussion and discord between Berlin and Paris that could not be solved at the last Member State meeting in mid-July.

But the deal has seen France give up a contract to assemble the engines on its territory, despite a French factory manufacturing the pieces.

The decision sparked the fury of presidential candidate and leader of La France Insoumise Jean-Luc Mélenchon who warned hundreds of French jobs could now be at risk as a result.

He blasted: “It’s another one of those days when you get sick when you hear the news. In a few months, in 2022, Ariane 6 will be launched.

“This is a major milestone for our aerospace industry, which is one of the most successful in the world.

“However, on 23 September, the CEO of Ariane-Group announced in a speech to his company’s top executives that Ariane’s engines would not be assembled in France, but in Germany!

“Yet it is a French company that manufactures these ‘Vinci’ engines. Until now, the Ariane rocket engines were produced in the Vernon factory in the Eure region.

“But this time they will be produced in Bavaria. About a hundred jobs are at risk.

“Emmanuel Macron bears full responsibility in this matter. The relocation of this strategic activity to Germany is the consequence of a Franco-German agreement on launchers and space cooperation.

“It was signed on 21 July by Bruno Le Maire and his counterpart in the German government. The signature of Macron’s minister, therefore, confirmed this decision.”

He added: “Why do we accept to be robbed like that? If I am elected president, we will produce them again in France.”

Both countries also agreed to give Ariane 6 and the new Vega version a preferential status for public and institutional launches.

The economy ministers of both countries, Bruno Le Maire and Peter Altmaier, also seem to have found a common line with regards to micro-launchers – which also was a source of discordance in recent months.

The accord gives Ariane 6 an “institutional and commercial future”, Le Maire said, “mainly on the market for constellations”.

“We all believe that micro-launchers have a great future”, Altmaier added, with regards to the small launchers that are mainly developed in Germany by a couple of startups.

The agreement between Germany and France now have to be discussed and endorsed by the other ESA Member States. 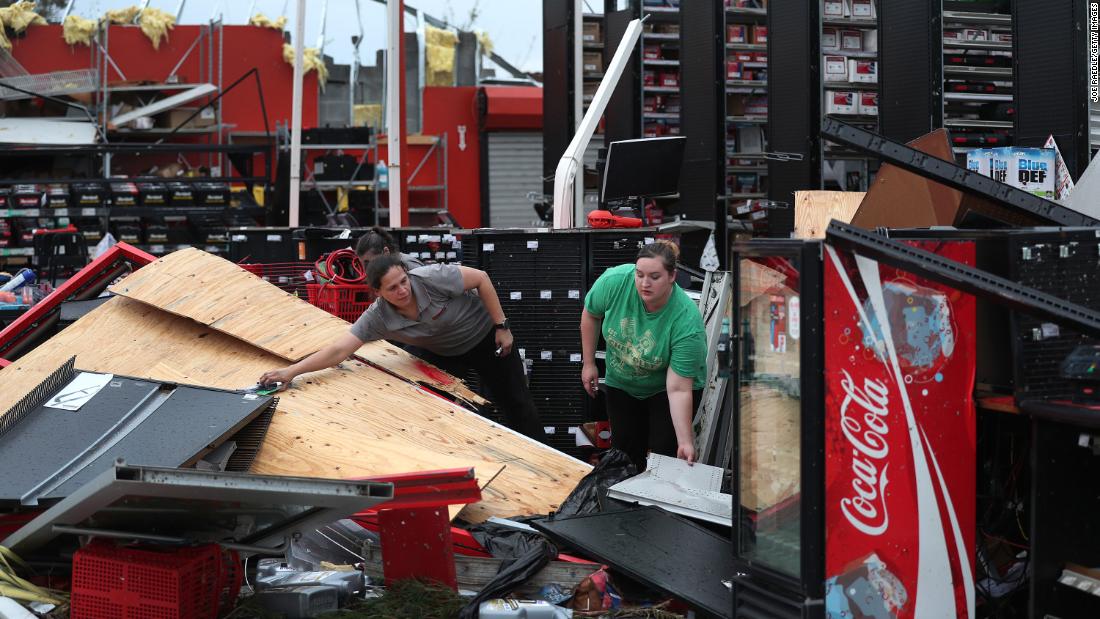 The damage is so extensive that some infrastructure needs to be rebuilt from scratch, said Entergy, a power company that serves Louisiana […] 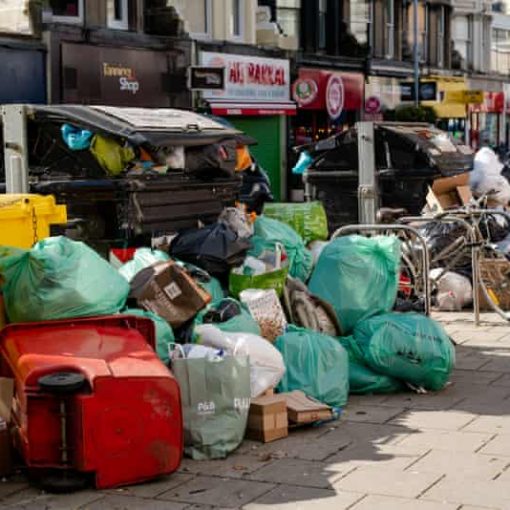 Brighton’s sea air is taking on a distinctly unsavoury tang as the smell of rotting garbage gently permeates parts of the city. […]

Seven people were injured in the Islamic State-inspired terror attack in New Zealand, Jacinda Ardern has said, updating initial reports that only […] 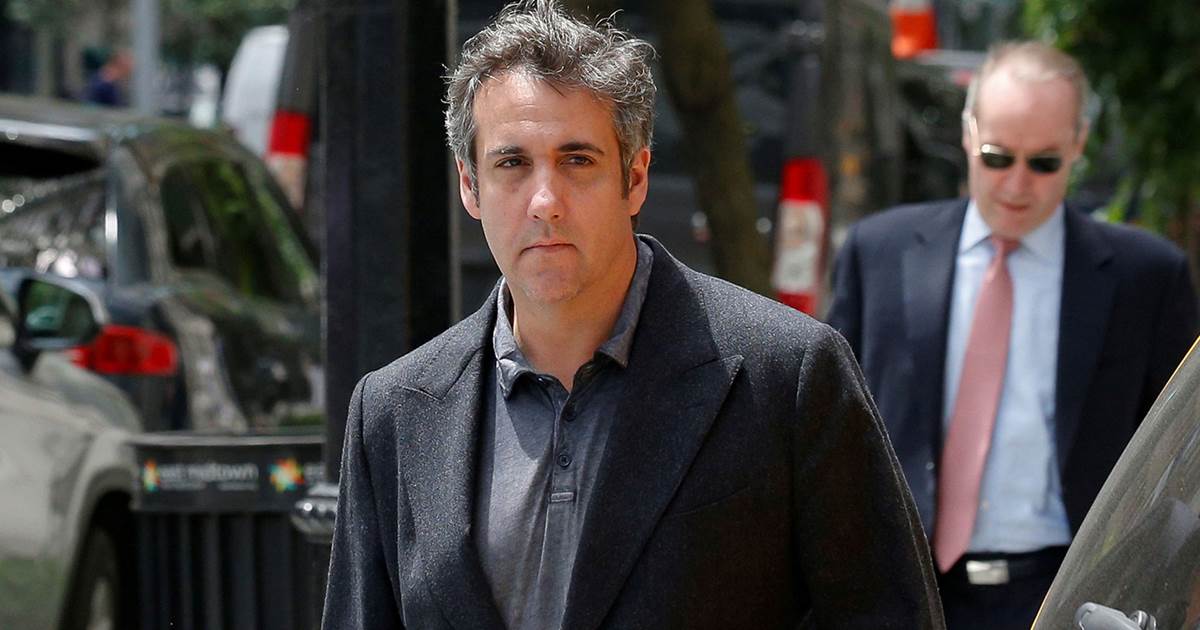