The US military may be getting a dog-like quadruped robot armed with a sniper rifle.

The robot, developed by Ghost Robotics of Philadelphia, is a new version of its Vision series of legged robots. The US Air Force is currently testing an unarmed version of these robots for use as perimeter security at the Tyndall Air Force Base in Florida.

Ghost Robotics displayed the armed version at the annual meeting of the Association of the United States Army held in Washington DC this week. The robot is fitted with a Special Purpose Unmanned Rifle pod from Sword Defense, with a powerful 6.5mm sniper rifle. This has day and night cameras and an effective range of 1200 metres.

Ghost Robotics has been developing quadruped robots since 2015 and has previously shown off versions fitted with additions including arms for bomb disposal and a disruptor, a shotgun-like device for disabling bombs.

The robots are highly mobile, able to cross rugged terrain that might be difficult for wheeled and tracked machines, and can operate with a high degree of autonomy. For example, the perimeter patrol robots are able to follow a pre-set route, deviating where necessary to avoid obstacles, and alerting a human operator when they encounter something unexpected such as a possible intruder.

However, Ghost Robotics CEO Jiren Parikh is quick to dismiss any ideas that the sniper rifle is an autonomous weapon system.

“It is fully controlled by a remote operator,” says Parikh. “There is a human controlling the weapon, there is no autonomy or AI.”

He says that the robot was chosen by customers for its ability to move in difficult terrain, allowing it to take up a suitable firing position for sniper shots. This applies equally outdoors and in urban settings where, for example, it can climb stairs. Meanwhile the operator can stay concealed out of the line of fire.

Quadruped robots, which are able to move about inside buildings and other human spaces, are increasingly causing disquiet. In April this year, the New York Police Department terminated its Digidog program for an unarmed quadruped robot, after protests from critics including Congresswoman Alexandria Ocasio-Cortez. Police use of similar robots dogs in Honolulu have been equally controversial.

Parikh notes that while there were numerous other uncrewed tracked and wheeled vehicles with weapons at the same show, his has been singled out for attention. He suggests that the legged robot triggers an emotional reaction because it looks like an animal, and because of decades of science fiction movies about dangerous robots.

Pentagon policy is that all robotic weapons should be under the control of a human operator. However, the technology for small drones to select and attack targets autonomously has already been developed and may already have been used in Libya. 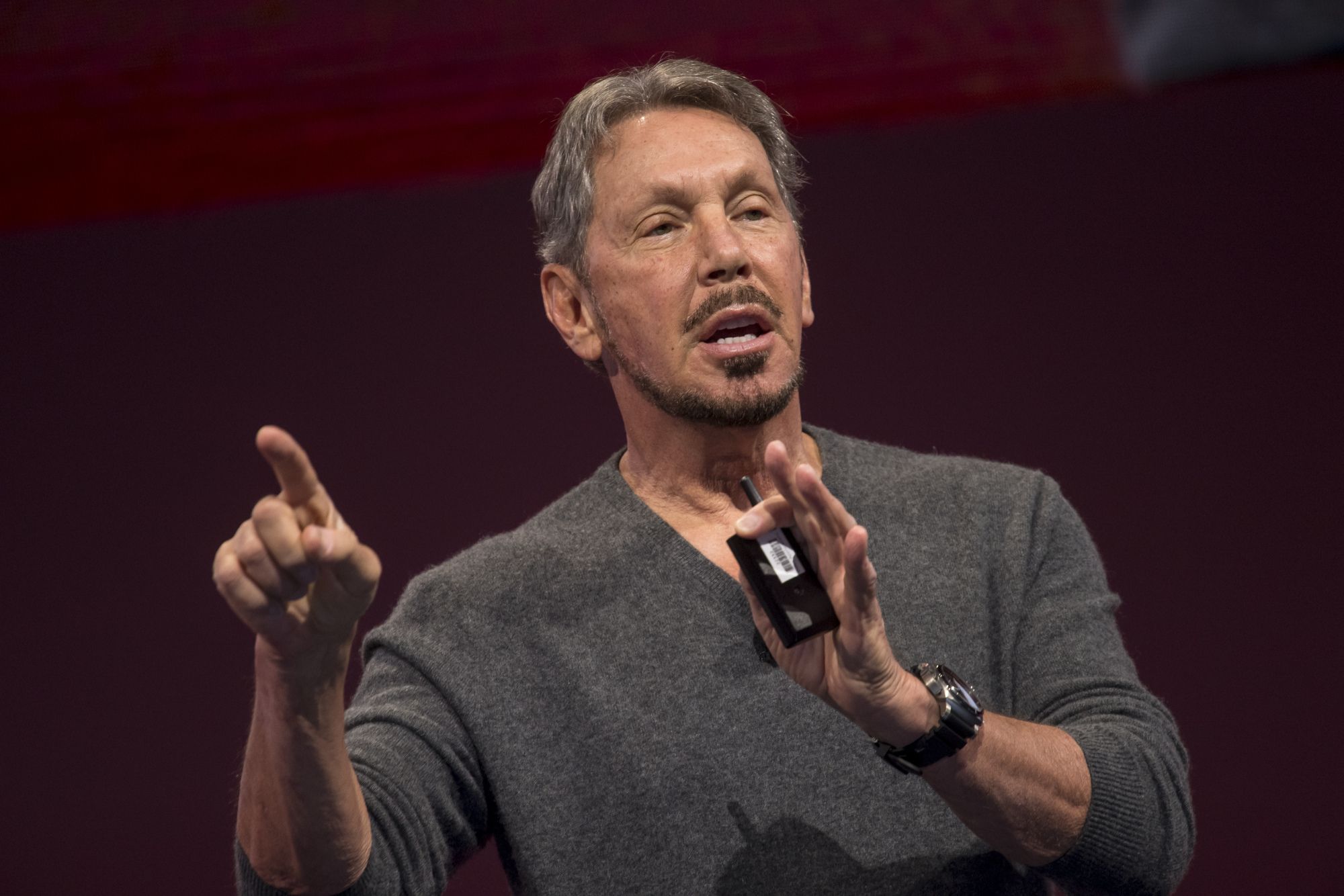 (Bloomberg) — Oracle Corp. founder Larry Ellison has emerged as the second-biggest individual investor in Tesla Inc. with a holding worth $1 […]

In a cosmic clash of the titans, we may have just spotted a black hole eat a neutron star – the first […] 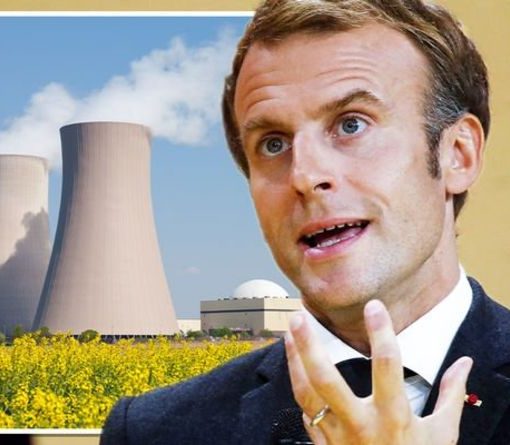 However, Mr Macron’s move promises to be a point of contention with Germany. Germany has a long track record of opposing nuclear […] 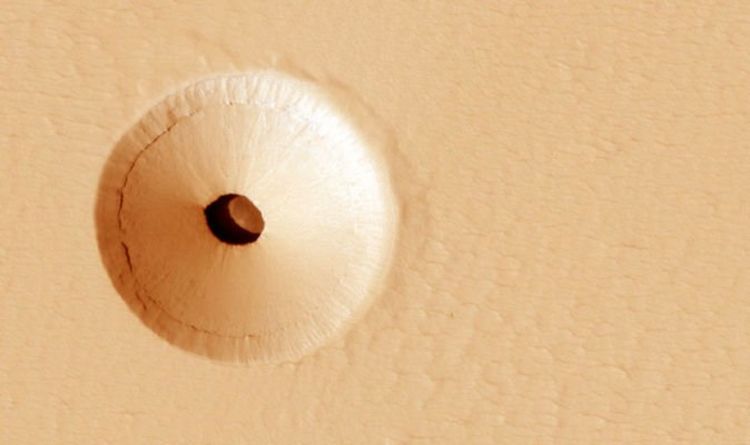