Yesterday a viral news story did the rounds about the a pool full of sharks circling a Christmas tree centrepiece being found inside a Sussex flat.

Sussex Police Inspector Darren Taylor tweeted about the discovery in Haywards Heath on Friday after being called to a ground floor apartment, gaining plenty of media interest.

He said: ‘Just when you think you have heard it all! Team attended a premises over the weekend, only to discover a 8ft swimming pool in the front room.

‘In the swimming pool (apart from water) were small sharks swimming around and an artificial Christmas tree in the middle! I kid you not!’

But as it turns out, the truth is a little bit less exciting than Inspector Taylor made out in his now deleted tweet.

In a statement, Sussex Police told Metro.co.uk it has had the chance to review the incident in more detail following recent coverage.

The force said: ‘Officers were called to a neighbour dispute and not a disturbance as has been reported.

‘Several types of goldfish/fish commonly kept as pets, were found in a children’s paddling pool fitted with pumps and filters, not a swimming pool, and none were sharks.

‘The property landlords were contacted over concerns about the volume of water in the property, but there were no concerns over the welfare of the fish.

‘We are not releasing any further information about the incident and are not waiving copyright control over photographs that were on the tweet which has since been deleted. No further use of the images is permitted.’ 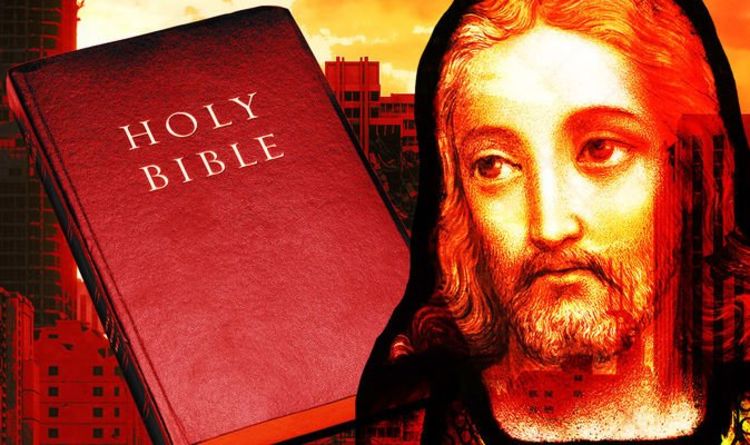 Christian scripture is clear about one thing: the Second Coming of Christ will happen. But there is no widely accepted belief on […] 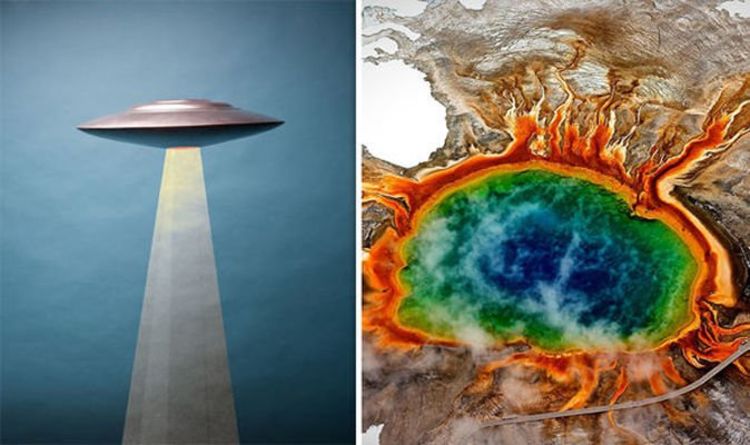 NASA has scientists stationed at three separate bases around the icy continent, Palmer, ANSET and McMurdo. The last station’s main purpose is to […] 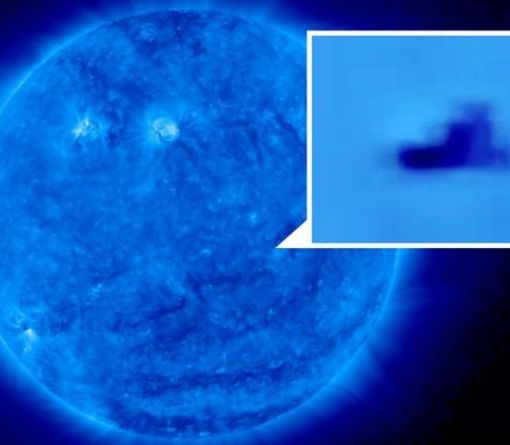 Mr Waring wrote: “I was looking at the sun on Helioviewer this week and noticed the black triangle that I discovered over […]