Having been exposed as a racist, misogynist homophobe, Jon Gruden has earned immediate entry into pro football’s hall of shame. But the ex-Las Vegas Raiders coach is hardly the NFL’s only problem.

A trove of toxic emails sent by Gruden surfaced this month as part of an independent investigation into charges of systemic discrimination brought by former employees of the Washington Football Team.

If the emails that sealed Gruden’s fate are ever fully examined they could reveal all sorts of gross behind-the-scenes behavior.

If the emails that sealed Gruden’s fate are ever fully examined, as more than 40 former employees and the NFL Players Association have urged, they could reveal all sorts of gross behind-the-scenes behavior in the league. Notably, they could also vindicate blackballed former quarterback Colin Kaepernick.

When Gruden was an ESPN analyst on “Monday Night Football,” he found receptive readers for emails he sent to NFL executives from 2010 to 2018, including Bruce Allen, the former president of the Washington franchise. The team fired Allen in December 2019.

And yet, no one in the NFL saw fit to expose Gruden in 2011 when he used a racist trope to describe DeMaurice Smith, the Black executive director of the Players Association, in an email to Allen.

Or when Gruden emailed topless photos of Washington’s cheerleaders, taken without their consent, and then denigrated the women.

Or when he claimed NFL Commissioner Roger Goodell pressured the then-St. Louis Rams to select Michael Sam, a gay defensive lineman, in the 2014 draft because of his sexual orientation. Goodell and former Rams coach Jeff Fisher both denied the claim.

Or when Gruden ripped the NFL for hiring women as on-field officials.

Or when he said Black players such as Kaepernick and fellow San Francisco 49er Eric Reid should be fired for taking the knee during the national anthem in 2016 to protest police brutality and systemic racism.

Indeed, if Gruden had not used gay slurs to attack Goodell, he would most likely still be sneering on the Raiders’ sideline for the final six years of a 10-year, $100 million contract to coach the team.

If we’re being honest, the ad hominem assault on Goodell may have compelled the NFL itself to leak Gruden’s damning emails to The New York Times, which led to his ouster. (We still do not know for sure who leaked the emails.)

And there could be so much more dirt where that came from.

Showing us how bad Gruden was is not enough. The NFL needs to release all 650,000 documents.

Gruden’s toxic emails were just a handful of the 650,000 documents uncovered as part of the investigation of the Washington team. Showing us how bad Gruden was is not enough. The NFL needs to release all 650,000 documents. That is, to take just one example, the only way to prove that Washington owner Daniel Snyder, the subject of numerous complaints from former employees, is not just as bad as Gruden — or worse.

The NFL fined Snyder $10 million in July after reviewing the results of the investigation.

Examining those documents could also prove that Kaepernick and Reid were right when they alleged in a lawsuit that NFL owners colluded to keep them out of the league. Kaepernick has not played in the NFL since the 2016 season. Reid has not played since 2019.

Kaepernick and Reid reached an out-of-court settlement with the NFL in 2019, reportedly for less than $10 million combined. It appeared to be a hasty resolution at the time. But Kaepernick and Reid could be vindicated — and entitled to larger financial payouts — if they find out now what they did not know then.

Is there a paper trail that can prove league executives’ resistance to any attempts by Black investors to attain majority ownership of an NFL franchise? There are no Black franchise owners in the NFL, and Washington’s Jason Wright is the only Black team president.

Such paltry numbers, combined with Gruden’s bigotry, expose the fraudulence of the NFL’s efforts to appear inclusive and socially evolved.

Putting “End Racism” on the backs of helmets and in the end zones where TV cameras lurk proves nothing. Neither does playing the unofficial Black national anthem, “Lift Every Voice and Sing,” during the first week of the season.

In what should be Gruden’s final game as an NFL coach, the Raiders looked dispirited in a 20-9 home loss to the Chicago Bears on Sunday. It is likely that Gruden had already lost the respect of his players. Defensive endCarl Nassib, the NFL’s first openly gay active player, is said to be popular with his teammates. Gruden’s use of gay slurs would not have been received well in the Vegas locker room.

Meanwhile, the fallout from Gruden’s noxious views continues. The Tampa Bay Buccaneers, whom he coached to a Super Bowl championship after the 2002 season, said Tuesday that they will remove his name from the team’s ring of honor. And Skechers has dropped him as a pitchman.

Whatever chance he had of being enshrined in the Pro Football Hall of Fame as a Super Bowl-winning coach has most likely also died from self-inflicted wounds.

So Gruden is gone — but that should not be the end of the story. All the electronic responses from his NFL pen pals should be publicly released and scrutinized. Only then can the league begin to clean up its act. 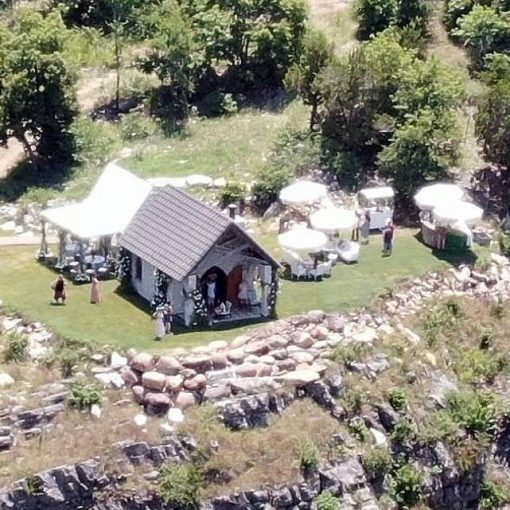 Blake Shelton not only built a custom chapel for his wedding with Gwen Stefani over the 4th of July holiday weekend, but […] 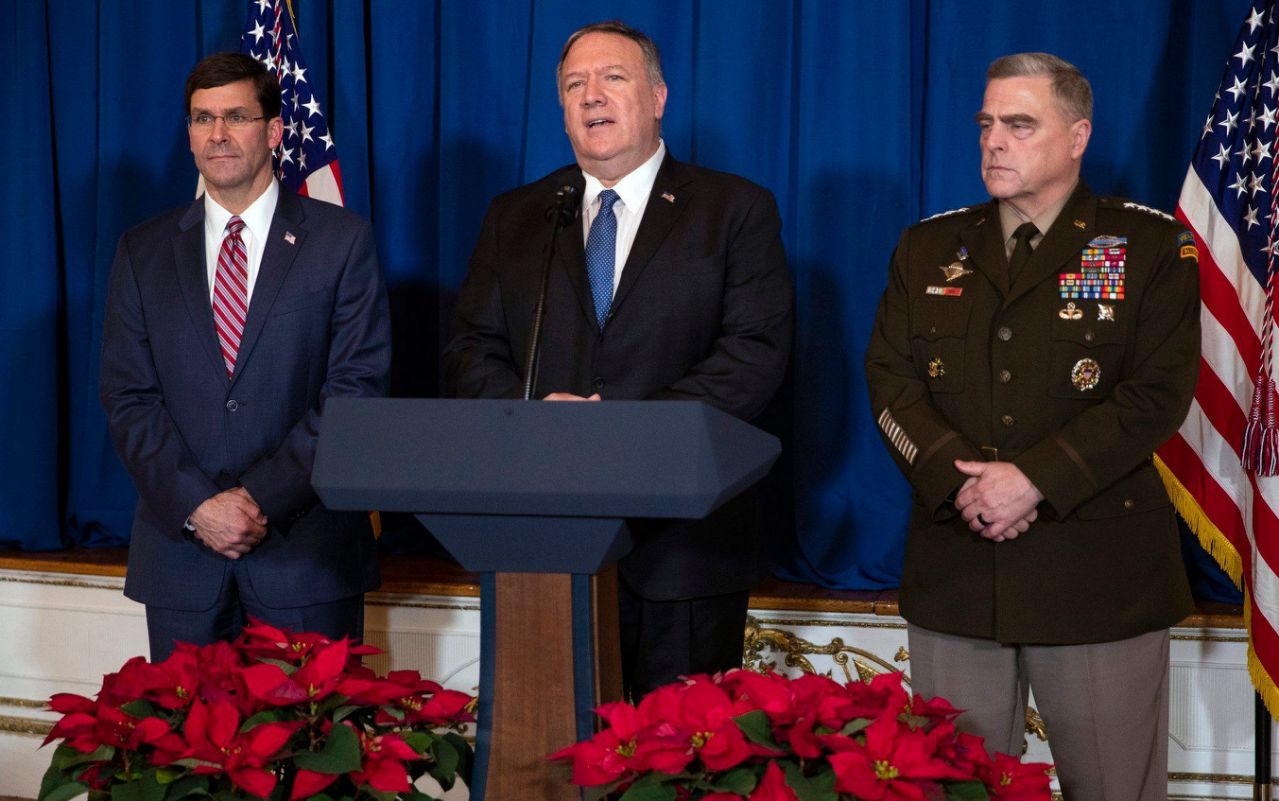 Secretary of Defense Mark Esper, left, and Chairman of the Joint Chiefs of Staff Gen. Mark Milley, right, listen as Secretary of […] 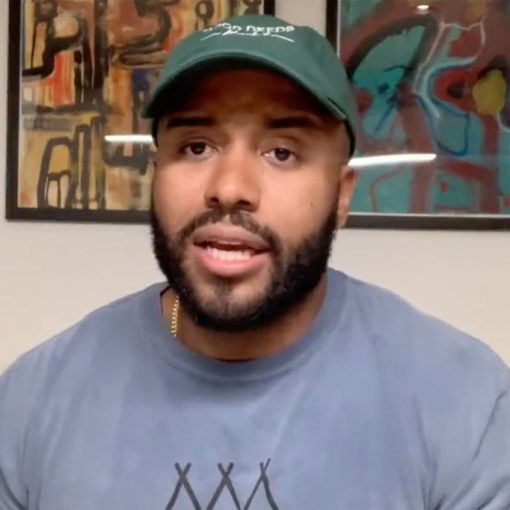 Like a sitcom in its death throws jumping the proverbial shark, the cancel-culture movement is plunging into a humiliating depth of inanity. This […] 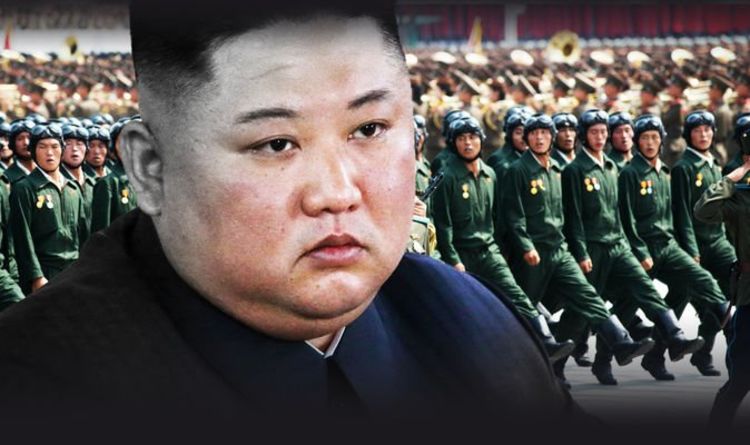 In a ruthless move by Supreme leader Kim Jong-un, troops must open fire on anyone who goes within half a mile of […]