Jane Watson studied sea otters for decades, but it was in the 1990s that the ecologist in British Columbia observed they had a destructive habit. While conservationists were working diligently to restore damaged sea grass meadows elsewhere in the world’s oceans, it seemed ironic that in northern Vancouver Island’s sea grass habitat, which is much healthier than others in the world, the furry floaters would swoop in and dig for clams, dislodging the aquatic vegetation.

As she and others examined the sandy bottoms pock marked with clam-digging pits, Dr. Watson anecdotally noted that in places with long-established otter populations, the grass, known also as eelgrass, seemed to flower more frequently.

She wondered: Were these disruptive otters influencing plant reproduction? She sat on the idea for decades, but her curiosity later inspired one of her undergraduate students at Vancouver Island University. Years later, that hunch has been proven correct in a paper published Thursday in Science and led by that former student, Erin Foster, now a research affiliate at the Hakai Institute.

Dr. Foster and her colleagues’ research shows that sea otters are like elephants of the eelgrass. Their disturbance, as they dig for clams and dislodge eelgrass roots, stimulates sexual reproduction among the vegetation. That sexual activity, in contrast to reproduction through natural cloning, boosts eelgrass genetic diversity and improves the resilience of the ecosystems in which both the otters and the eelgrass live.

The findings highlight the importance of restoring missing predators like sea otters to marine ecosystems, whose feeding has cascading genetic effects throughout the environment.

Mary O’Connor, a sea grass ecologist at the University of British Columbia’s Biodiversity Research Centre who was not involved in the study, praised the research, saying that while genetic impacts of major predators on other parts of ecosystems are understood in ecological theory, “it’s really hard to see it, and they’ve made it clear.”

Eelgrass, Dr. Foster says, has two modes of reproduction. It can reproduce asexually, cloning from roots. Or eelgrass can reproduce sexually, producing flowers that get pollinated and produce seeds. Sexual reproduction, producing unique combinations across distinct plants, is like playing the genetic lottery. Cloning, in contrast, makes every offspring genetically the same.

So while pursuing her doctorate at the University of Victoria, Dr. Foster devised a sophisticated test for whether sea otters were influencing eelgrass reproduction. In collaboration with Dr. Watson and 11 other ecologists, evolutionary biologists and geneticists, Dr. Foster looked at eelgrass genetic signatures, snipping samples of plant tissue from three types of sites along the coast of the Great Bear Rainforest and Western Vancouver Island.

The team notes that otters are not the only driving force behind eelgrass genetic diversity. In the past, eelgrass flowering may have been promoted by now extinct or rare megafauna, or by Indigenous traditional harvesting of eelgrass rhizomes and seeds, a practice that declined with European colonization.

Sea grass meadows provide rich food and protective habitats for marine life all over the world. The patches of sea grass supporting otters in these remote coasts of British Columbia are unusually pristine, but elsewhere, many face threats from agricultural runoff, boating and coastal development. By better understanding the factors that could make this life-supporting undersea carpet more genetically healthy, said Chris Darimont, a co-author of the study also at the Hakai Institute, this sea otter research shows “another way that a predator can hedge our bets against an uncertain future.” 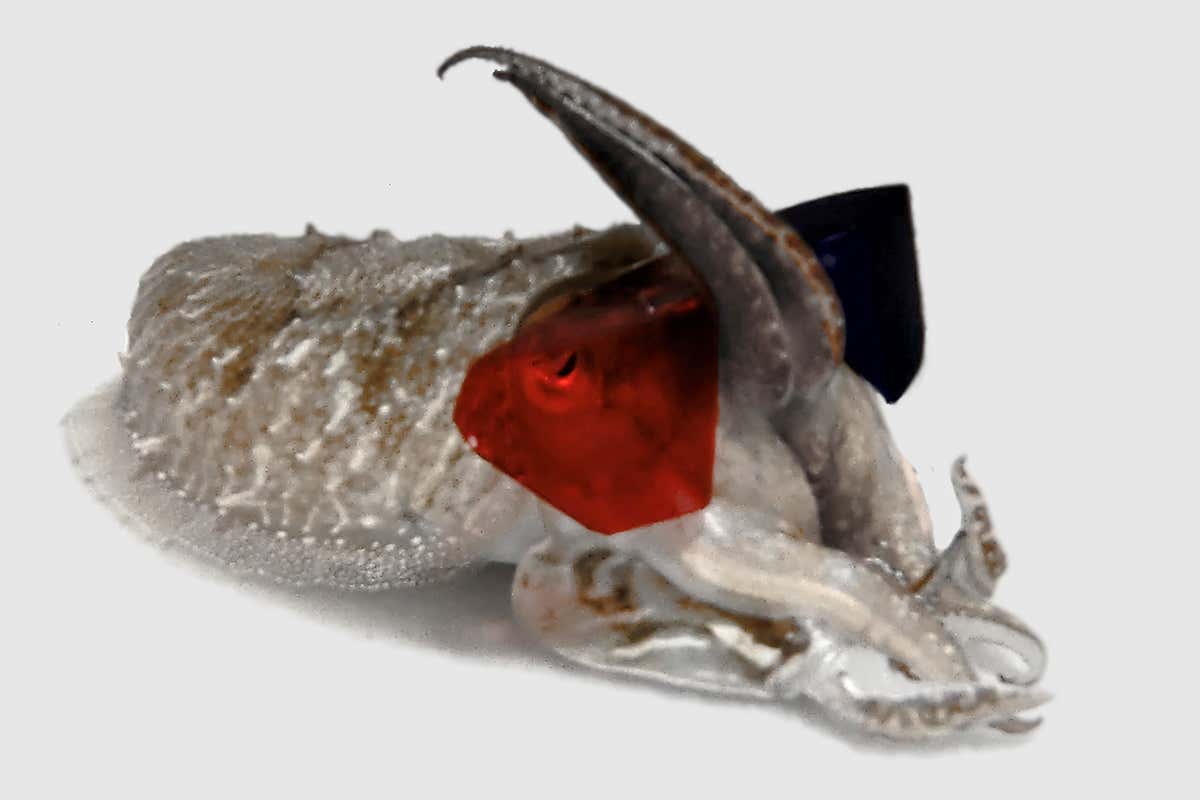 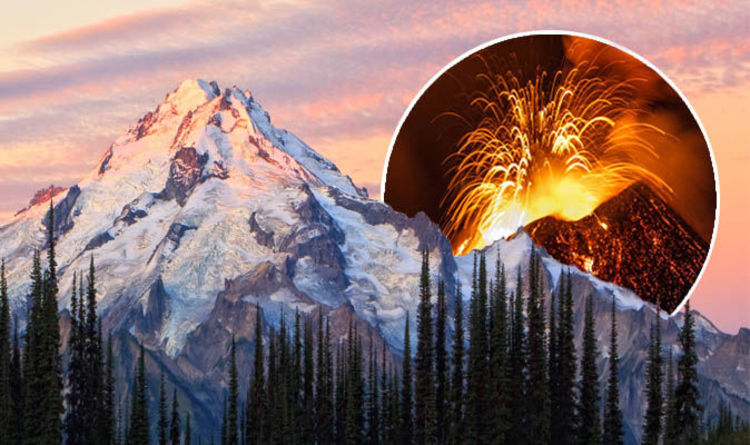 The giant stratovolcano in the US Cascadic Volcanic Arch has a history of violent explosive eruptions. The United States Geological Survey (USGS) […]