The child will be the third daughter for Marla and her husband Alec Puro, who already share Elliotte Anne Puro, nine, and Olive Mae Puro, six. 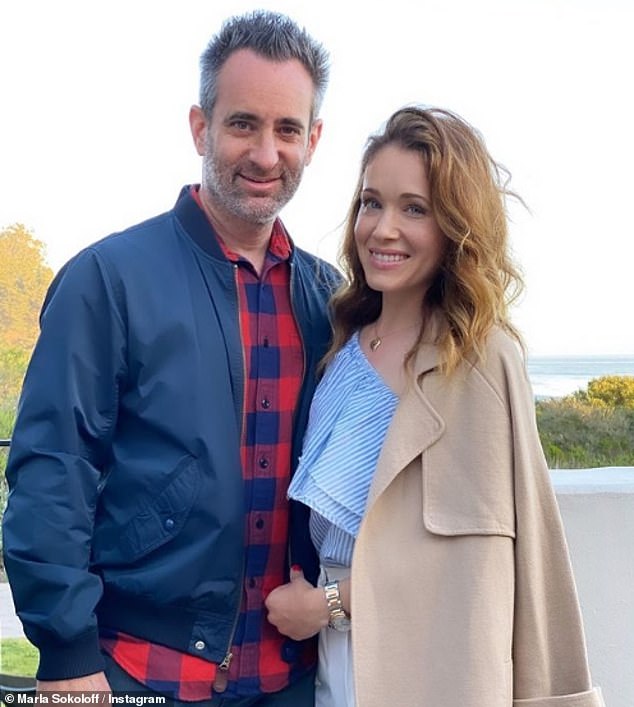 In an interview with People, Marla explained why this pregnancy was particularly meaningful.

‘2021 gave us the surprise of our lives… baby girl coming early 2022,’ she told the publication. ‘After losing my dad at the beginning of the year, this truly feels like an extra special gift that he sent to me.’

In a recent post, Marla paid tribute to her father with a photo of them on her wedding day.

‘First one. It’s harder than I imagined it would be, to be honest. I love this picture because it was just so us. You were probably telling me not to mess this up, because you really loved @alecpuro. Miss you today, tomorrow, forever, and always Dad. Xo,’ she posted. 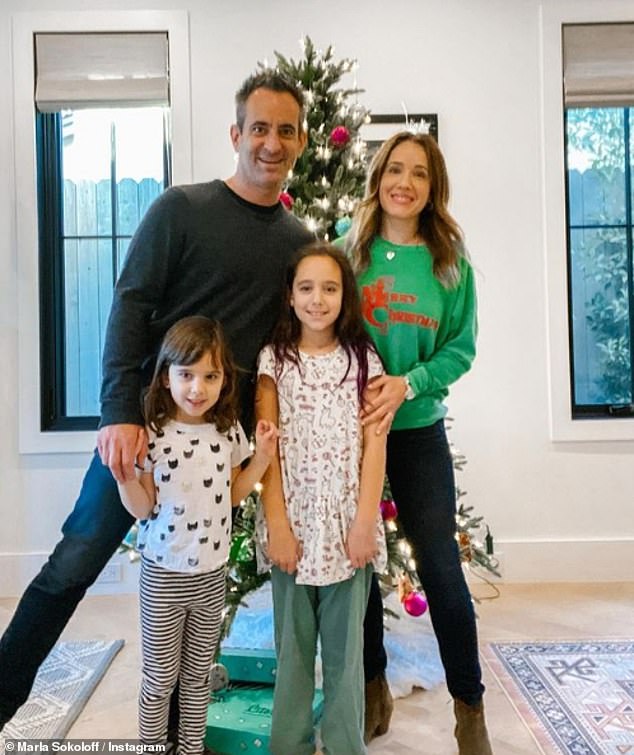 Baby makes five! The daughter will be the third for Marla and her husband Alec Puro, who already share daughters Elliotte Anne Puro, nine, and Olive Mae Puro, six 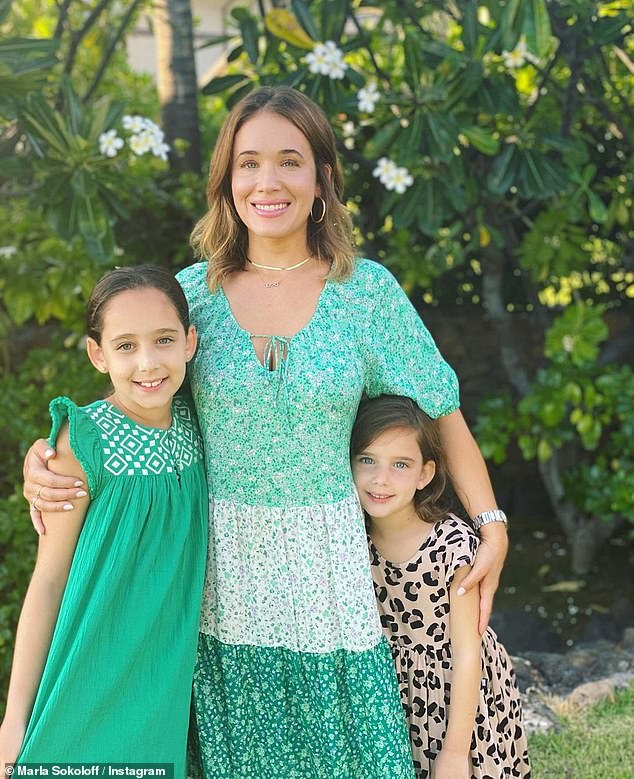 ‘Don’t blink, you just might miss it’: Sokoloff recalled the advice a stranger gave her in the market in her early days as a mother while paying tribute to her girls on National Daughters Day

Marla recently reflected on motherhood in a slideshow of her girls posted in honor of National Daughters Day.

The Dude, Where’s My Car? actress recalled the advice a stranger gave her in her early days of motherhood when she was ‘struggling’ at the market.

‘Don’t blink, you just might miss it. When my older daughter was a baby, a woman at the market saw me struggling and said these very words to me. In the moment, this didn’t resonate with me because I was tired, I was frustrated, and I was doing everything wrong. (Or so I thought.) 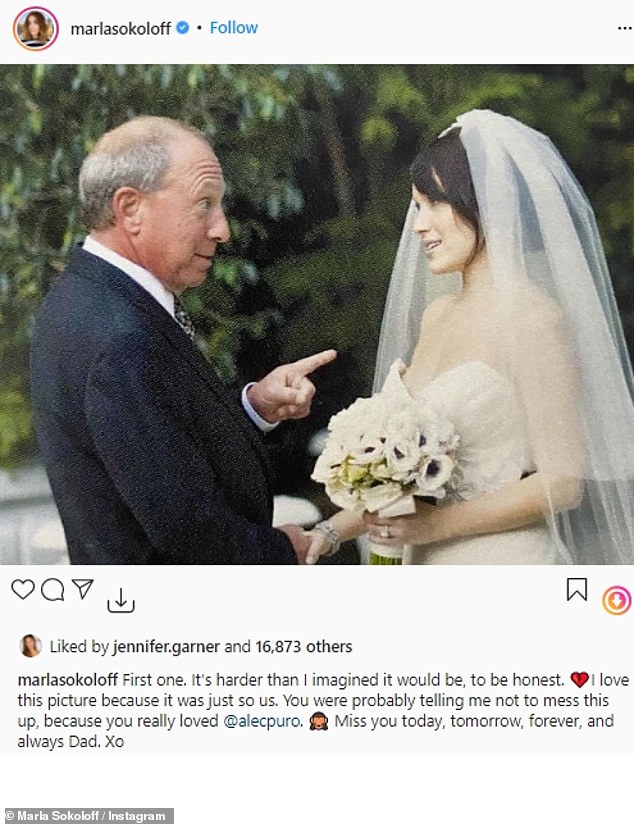 ‘Miss you today, tomorrow, forever, and always’: Sokoloff recently paid tribute to her late father with a photo of them on her wedding day 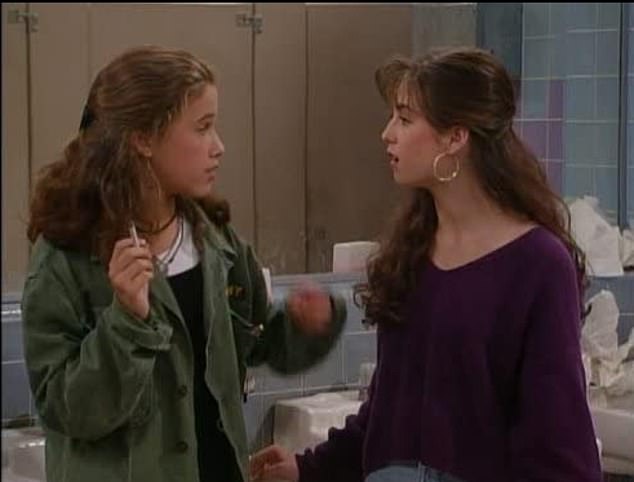 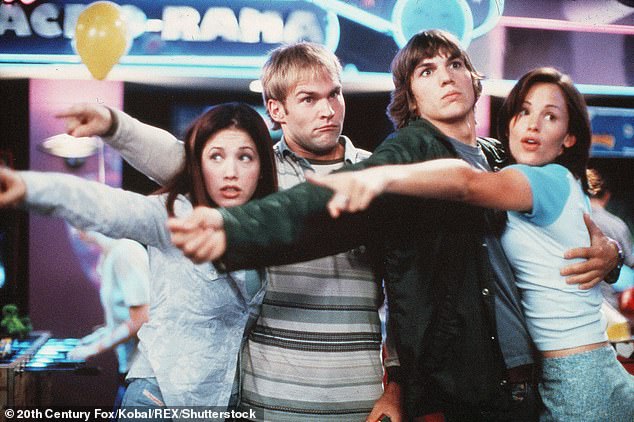 Start your engines! She also starred in the hit 2000 film Dude, Where’s My Car?

‘I didn’t fully understand at the time, but truer words have never been spoken. Somehow my babies aren’t babies anymore. Every day they need me less. Time is moving faster than I can keep up with, but now that our babies are kids that will soon become adults, I am nothing but endlessly proud to be their Mom.

‘To the struggling moms, the grieving moms, the Stepmoms; the tired moms, the single moms, the fertility warrior moms, the foster moms, or anyone who is missing their Mom today… my heart is with you. Happy Mother’s Day.’

The big news comes just a month before Marla and her husband plan on celebrating their 12th wedding anniversary.

The couple said ‘I do’ in Beverly Hills in November 2009. 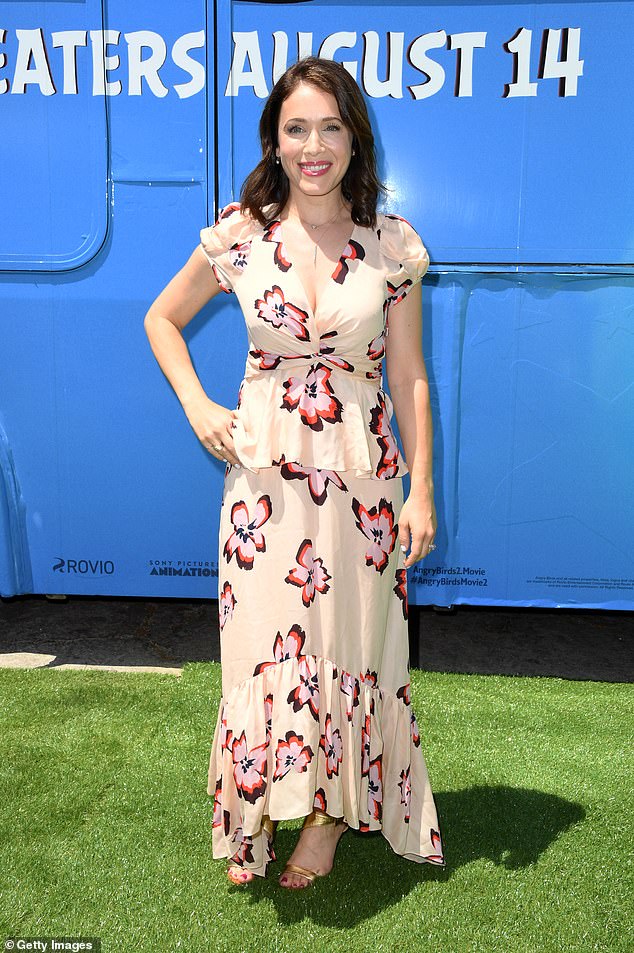 Always and forever: The big news comes just a month before Marla and her husband plan on celebrating their 12th wedding anniversary 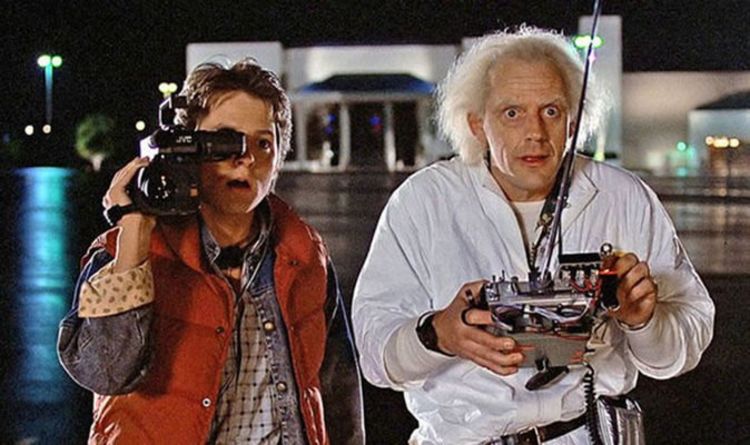 Gale added: “Plus Michael J Fox isn’t in the shape to do a movie, and nobody wants to see Marty McFly having […] 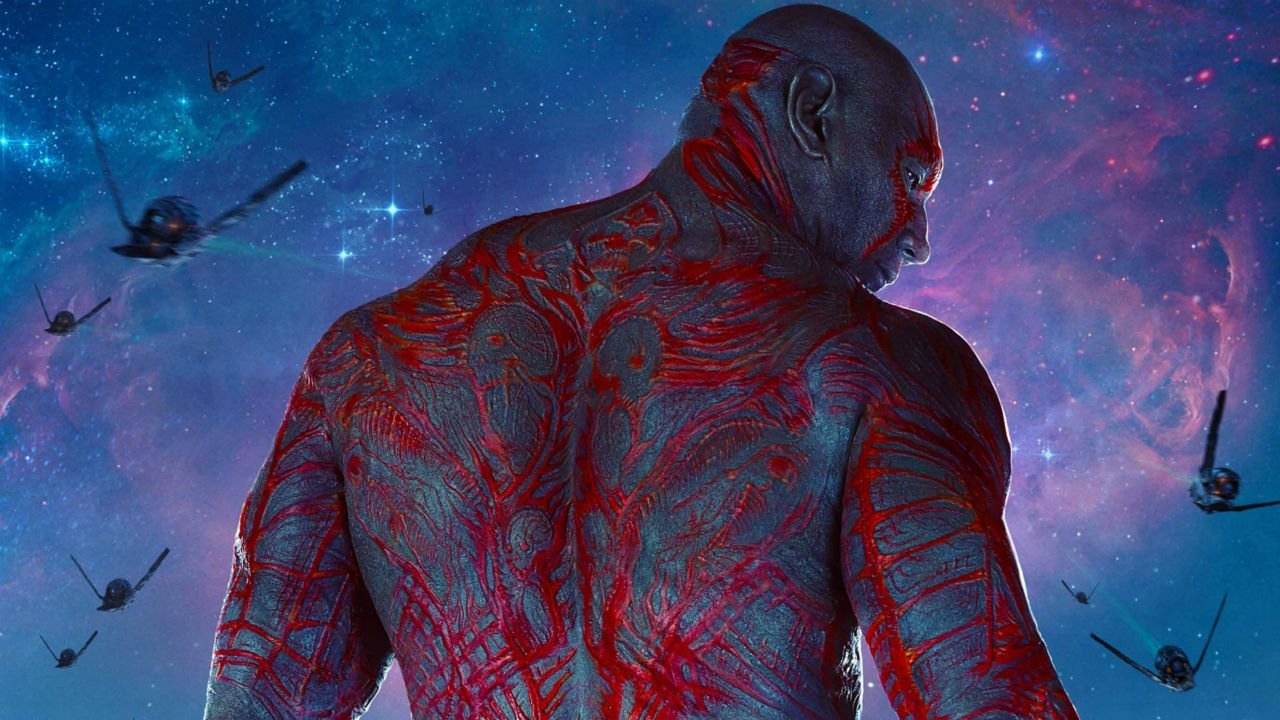 Bautista shared his thoughts on what the Drax spinoff should be about. 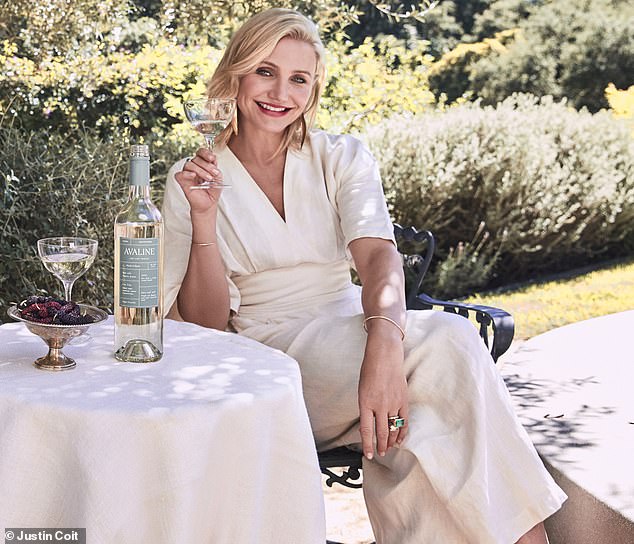