The producer price index (PPI) rose 10.7% from a year earlier in September, the National Bureau of Statistics (NBS) said on Thursday, the biggest rise since the bureau started compiling the data in 1996. Economists in a Reuters poll had expected a 10.5% rise, after a 9.5% increase in August.

Producer prices have risen due to output curbs caused by a power crunch at a home and a months-long global commodity price rally. But Chinese businesses have been reluctant to pass on the higher costs to local customers due to already soft orders.

Data on Thursday showed consumer inflation eased last month, weighed by weak demand for goods from clothing to household appliances, as well as a decline in volatile food prices.

“On one side, the relatively weak domestic demand requires a certain degree of easing to support a recovery in demand and on the other side, record high PPI restricts the room of easing,” said Tang Jianwei, chief macroeconomics analyst at BOCOM.

Underpinning producer prices, global commodity prices surged in recent months driven by increased demand for coal and metals as economies around the world reopened after being shut due to the COVID-19 pandemic. Labour shortages and transportation bottlenecks have also lifted prices globally. read more

Adding to the price pressures in China, widespread power cuts in September disrupted output across the cement, steel，and aluminum industries, and even halted production at numerous factories including many supplying big global brands such as Apple (AAPL.O). China’s power crunch has stemmed from a coal shortage amid efforts to meet decarbonisation goals and record prices of the fuel. read more

Prices rose in 36 out of 40 industrial sectors last month, up from 32 sectors in August, the data showed. Prices in mining and coal jumped 74.9%, up sharply from August’s 57.1% rise.

But the consumer price index rose 0.7% year-on-year in September, slowing from a 0.8% increase in August and below a forecast for a 0.9% rise in the Reuters poll.

“Bottlenecks in the supply side continue to exist and the demand was weak so producers cannot pass through the costs. This is a painful process the Chinese economy has to go through,” said Zhou Hao, senior EM economist at Commerzbank.

China’s economic growth is expected to slow to 5.2% year-on-year in the third quarter from 7.9% in April-June, a recent Reuters poll showed.

Rising price pressures come even as Beijing has taken a raft of measures to curb record-high coal prices and ease the country’s power crunch, including urging coal miners to boost output and manage electricity demand at industrial plants. read more

The government said last week that it will allow coal-fired power prices to fluctuate by up to 20% from base levels, a loosening of previous limits. read more

Tang said the chances of an interest rate cut or a reduction in banks’ reserve requirements this year were low, adding authorities would likely keep interbank liquidity reasonably ample through structural adjustments instead.

The People’s Bank of China has kept its benchmark rate for corporate and household loans unchanged for 17 months, while it last lowered the reserve requirements in mid-July. read more

Core inflation, which strips out volatile food and energy prices, reached 1.2% in September, unchanged from August.

However, in a sign that consumer inflation is not indefinitely immune to broader price pressures, Foshan Haitian, China’ largest manufacturer of soy sauce, said this week it plans to raise prices by as much as 7% from Oct. 25 due to rising costs for raw materials, transportation and energy. 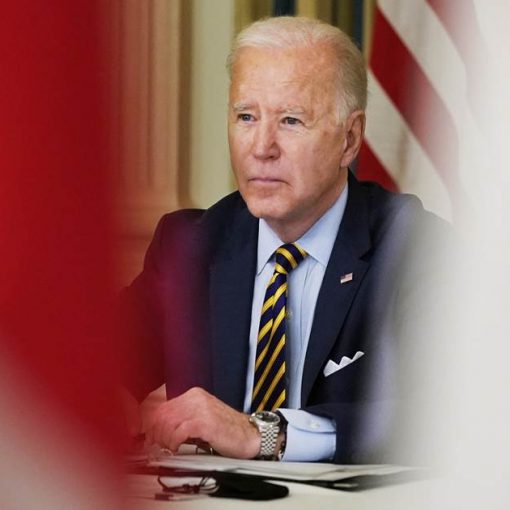 Stimulus checks are starting to land in Americans’ bank accounts across the country this weekend, just days after President Joe Biden signed […] 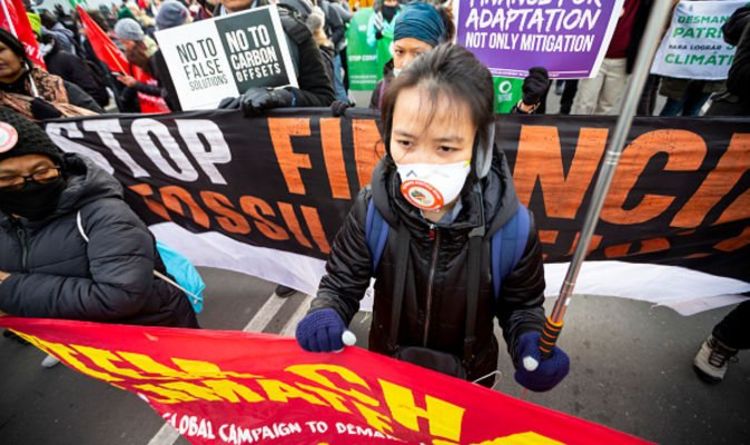 At least 12 protestors and one envoy was barred from entering the United Nations (UN) climate conference, with some demonstrators deported after […] 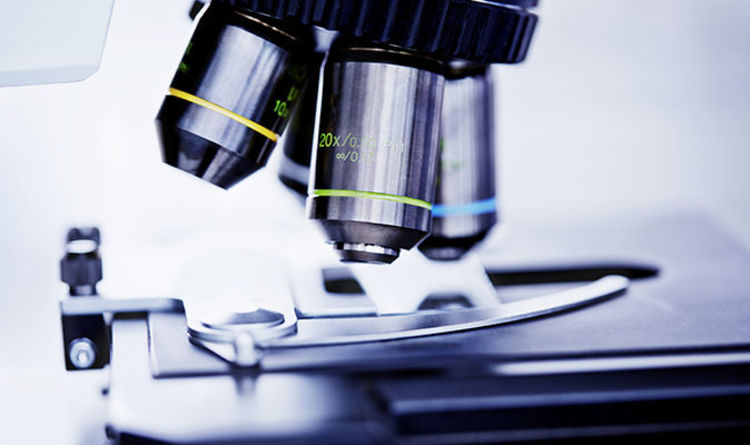 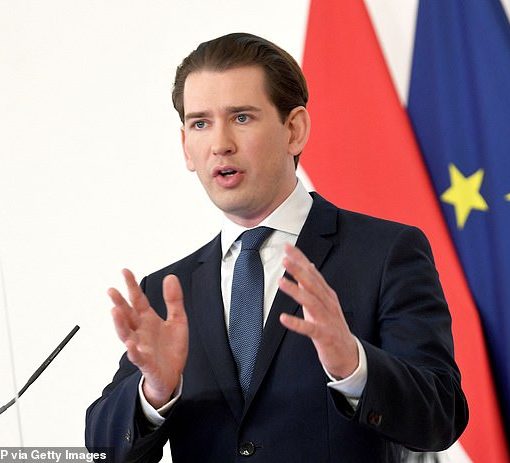 AstraZeneca today dismissed concerns that its Covid-19 vaccine is linked to blood clots, joining the WHO, No 10 and EU regulators in […]