The company logo is seen on the headquarters of China Evergrande Group in Shenzhen, Guangdong province, China September 26, 2021. REUTERS/Aly Song

SHANGHAI, Oct 14 (Reuters) – Shares and dollar bonds of Chinese real estate firms slid again on Thursday as investors fretted about a debt crisis rippling through developers including China Evergrande Group (3333.HK), a day after the sector was hit with rating downgrades.

Evergrande, which has more than $300 billion in liabilities and 1,300 real estate projects in over 280 cities, missed a third round of interest payments on its international bonds this week.

The world’s most indebted developer, which has been trying to sell assets to raise funds, appeared to have made small progress towards that goal when Qumei Home Furnishings Group (603818.SS) announced in a filing on Thursday that it will buy out Evergrande group’s 40% stake in their furnishings joint venture for 72 million yuan ($11.18 million).

But some other Chinese developers have also warned they could default, and rising risks on Wednesday led credit agency S&P Global to downgrade to two of the sector’s bigger firms, Greenland Holdings (600606.SS) – which has built some of the world’s tallest residential towers – and E-house (2048.HK), and warn it could cut their ratings further. read more

Adding to the concerns of investors who have increasingly been hoping for policy easing to stabilise a wobbly recovery in the world’s second-largest economy, data on Thursday showed China’s annual factory gate prices rising at the fastest pace on record in September due to soaring raw material costs. read more

“But the most important policy in the property sector is not monetary policy, but the regulation related to leverage and bank loan supply to developers (and) home buyers,” he said.

“Therefore I think the government still has the option to loosen those policies to help the property sector. The big question is whether they are willing to do so. So far their policy stance seems quite firm.”

China property shares would remain volatile in the near term, JPMorgan analysts said in a report.

“News on marginal easing will likely cause a short-term rebound, which, however, may not be very sustainable due to the likely ongoing concerns on the offshore bond market,” they said.

“A more sustainable rally may happen in January 2022 when banks have more front-loaded quota to extend credit to developers/mortgages.”

In China’s onshore bond market, prices underscored continued volatility, with bonds of developer Shanghai Shimao (600823.SS) listed among both the biggest gainers and biggest losers on the day by the Shanghai Stock Exchange.

“Property bonds are lightning rods,” said a director at a local brokerage. Apart from the risk of debt contagion from Evergrande, higher mortgage rates – part of official efforts to rein in surging housing prices – are hitting the industry, he said. “Fundamentally, the high turnover of real estate companies is gone.”

Markets in Hong Kong were closed on Thursday for a public holiday.

Global worries over the potential for spillover of credit risk from China’s property sector into the broader economy kept spread – or risk premium – on investment-grade Chinese firms (.MERACCG), which tend to have the most solid finances, near its widest in more than two months on Wednesday evening U.S. time.

The spread on the equivalent high-yield or ‘junk’-rated index (.MERACYC) that tracks firms such as Evergrande pulled back on Wednesday, but remained close to all-time highs. 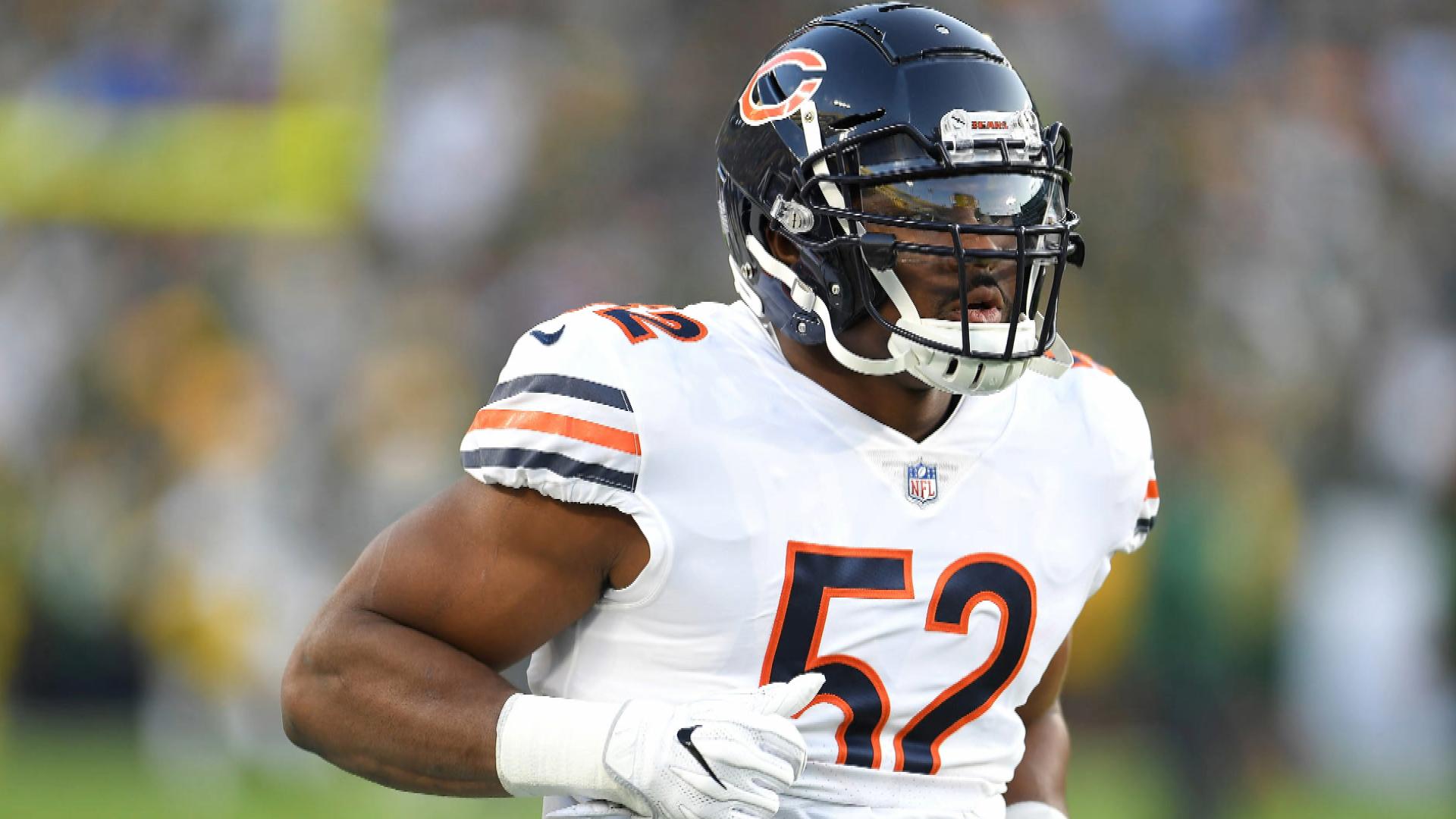 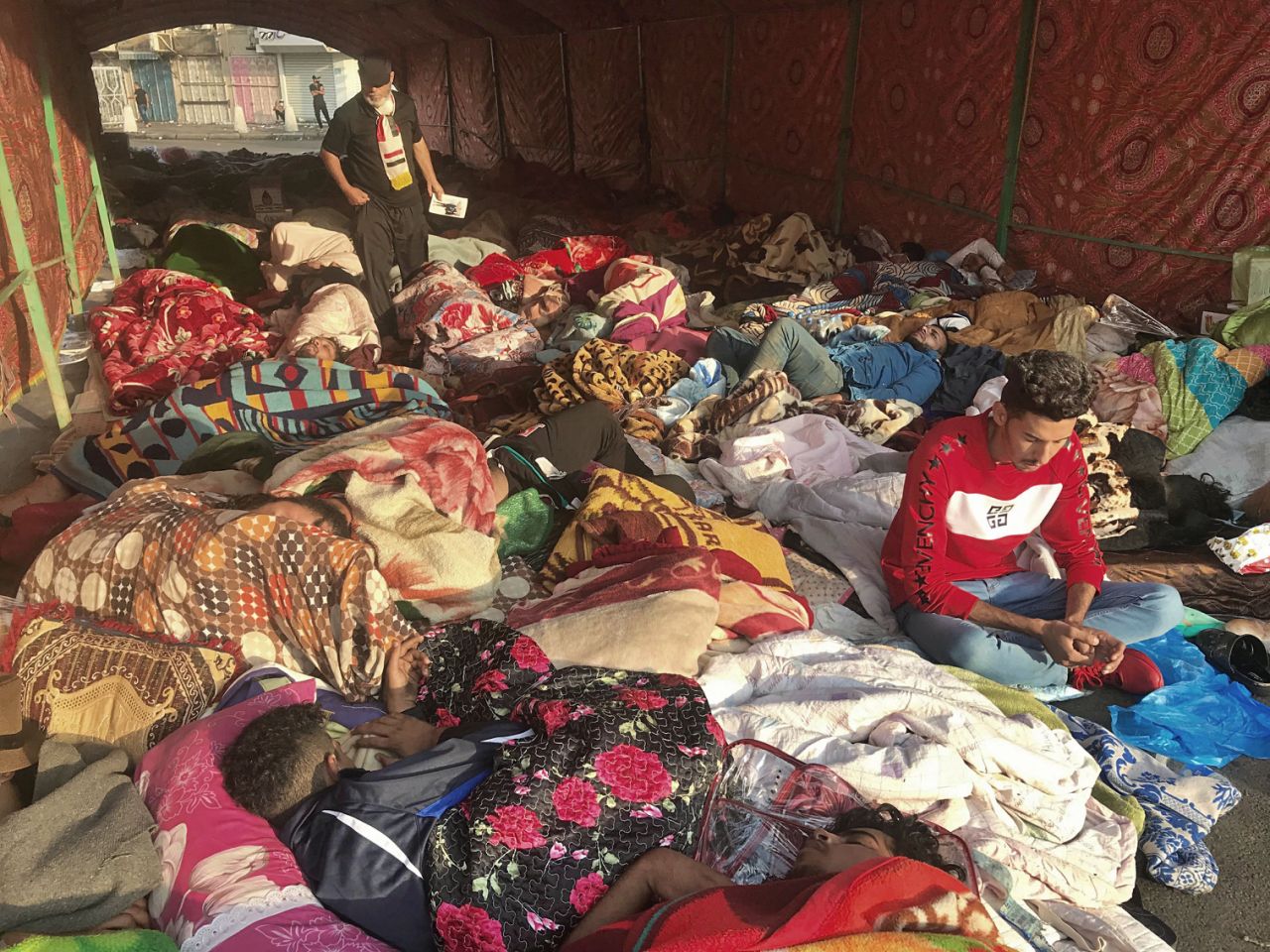 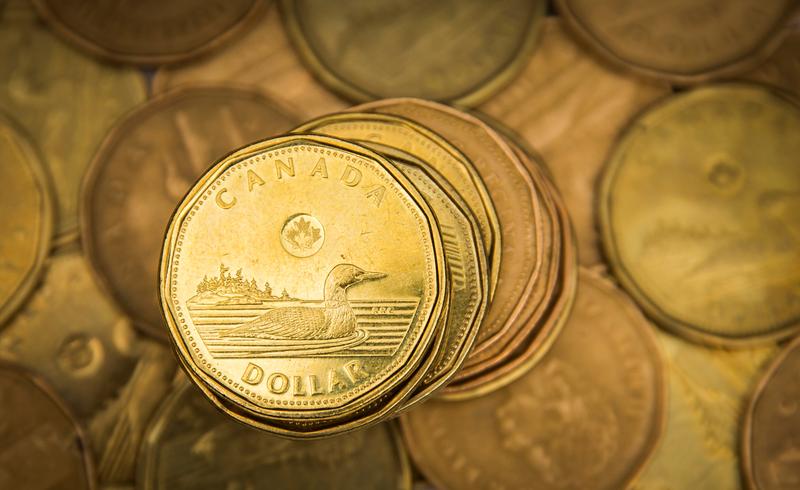