Fungi found in faeces from Iron Age people who worked in salt mines in what is now Austria suggest that people were eating blue cheese and beer at least 2700 years ago.

There is earlier evidence for ancient cheese, found in Early Bronze Age tombs in Western China from nearly 4000 years ago, but these fossilised faeces provide the earliest evidence that “people produced cheese with even a flavour that is found in blue cheese”, says Frank Maixner at Eurac Research in …

TOULOUSE, France (Reuters) – French space scientists are using the COVID-19 lockdown as a dry run for what it will be like […] 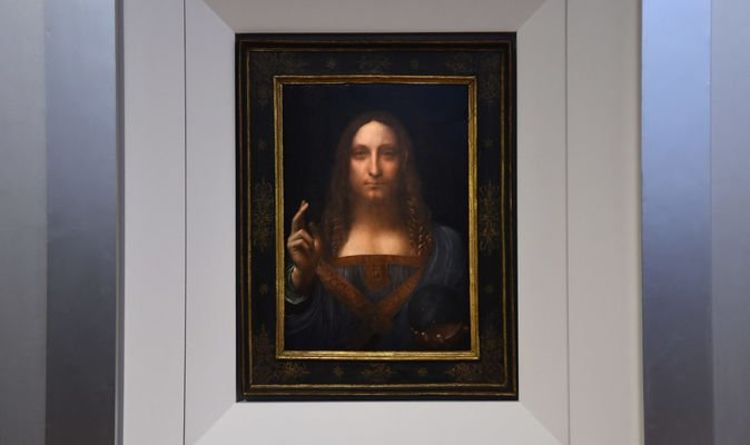 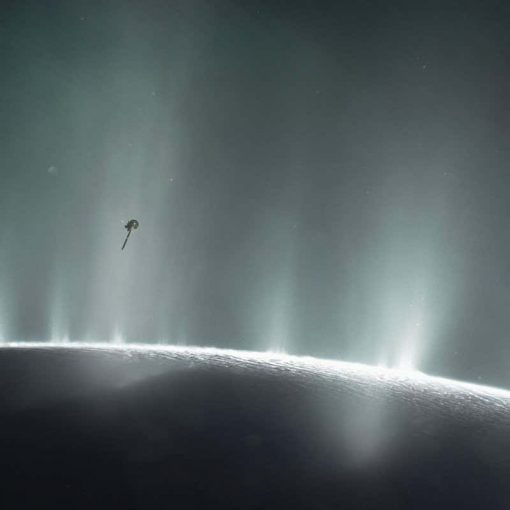