After years battling stage-four liver cancer and getting treatment at the Cleveland Clinic, Michelle Vitullo was told she couldn’t get a planned liver transplant, her daughter told a local Fox station.

Her daughter, Angela Green, was a match for the life-saving transplant, and the surgery was scheduled for late September.

But two weeks after it was scheduled, the transplantation was postponed indefinitely since neither Vitullo nor Green had received the COVID-19 vaccine.

“We were told to get ready,” Green told Fox 8. “Then we get the news we were taken off the list and we can’t do it without the vaccine and it was heartbreaking.”

The family says they’ve refused the vaccine due to religious reasons, prior health problems, and concerns about potential adverse reactions.

The most common COVID-19 vaccine side effects are minor (like headaches) and temporary. The vaccines have also been shown to be safe – and especially important – in people with health issues.

End-stage liver disease is fatal without a transplant. The family is now reportedly looking for other hospitals to perform the procedure, but many have the same policies. The hospitals say their stances are based on research showing the dangers of COVID-19 in transplant recipients, and intended to keep living donors safe as well.

A Colorado woman was recently denied a life-saving kidney transplant

In late September, Leilani Lutali, who has stage five renal failure, learned she could not get her planned kidney transplant surgery at UCHealth without a COVID-19 vaccine, CBS Denver reported. Her donor isn’t vaccinated either.

“You will be inactivated on the list for non-compliance,” a letter from UCHealth to Lutali said.

Lutali told CBS she’s refused the shot due to the unknowns given her illness, and her donor cited religious reasons.

“I said I’ll sign a medical waiver. I have to sign a waiver anyway for the transplant itself, releasing them from anything that could possibly go wrong,” Lutali said, per CBS Denver. “It’s surgery, it’s invasive. I sign a waiver for my life. I’m not sure why I can’t sign a waiver for the COVID shot.”

People with end-stage renal disease tend to live five to 10 years with dialysis treatment and 12 to 20 with a transplant from a living donor. Lutali’s family is also seeking another hospital to perform the procedure, but they’ve been unsuccessful so far.

The Cleveland Clinic told Fox News its policies are for the safety of both the organ donor and recipient. An organ donor needs to be healthy (including not being infected with COVID-19) and the recipient needs to be protected against infections. Recipients are particularly susceptible to COVID-19 due to a weakened immune system after transplantation.

With more than 100,000 people on a transplant waiting list, hospitals tend to prioritize patients who are most likely to live longer, healthier lives post-procedure, Insider’s Aria Bendix previously reported.

That increasingly includes those who are vaccinated. 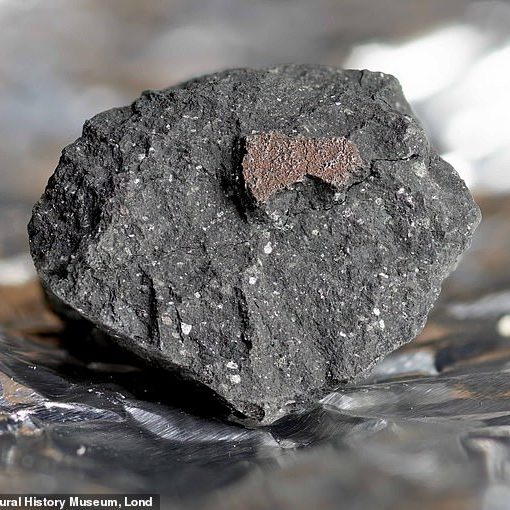 Chunks of a meteorite which caused an enormous fireball in the skies above south-west England last month have been recovered by scientists.  […] 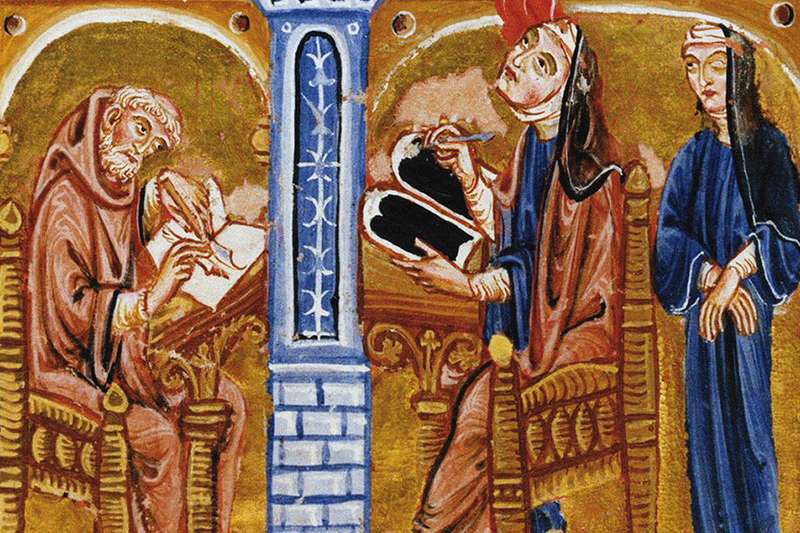 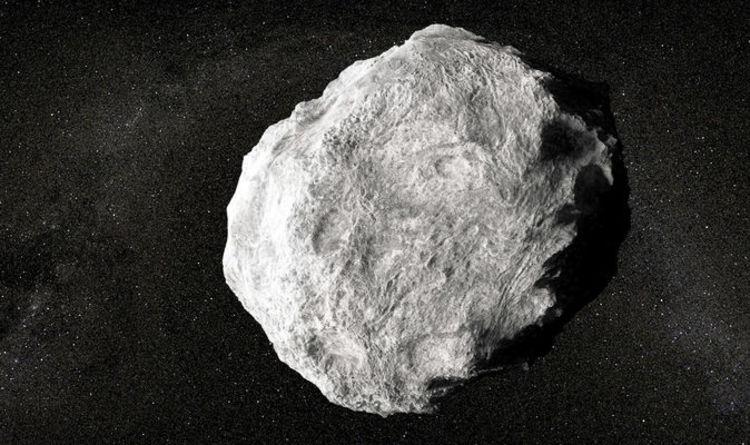 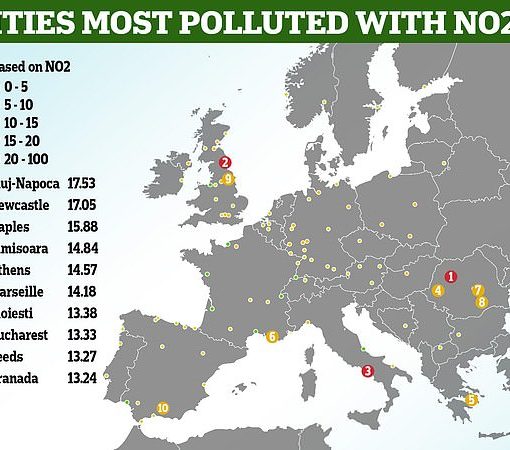 Newcastle is one of the worst cities in Europe for air pollution, according to a new report. Six of the top 20 […]