‘You’ returns for its highly-anticipated third season on October 15. HL got some EXCLUSIVE scoop from Tati Gabrielle, who plays Marienne, one of the new characters Joe comes across in Madre Linda.

The Goldbergs are moving to Madre Linda to start a new life, but can they ultimately leave their old one behind? Joe and Love Goldberg will be introduced to some of Madre Linda’s finest in the upcoming third season of You. Tati Gabrielle has joined the cast as Marienne, who is a local librarian. HollywoodLife spoke EXCLUSIVELY with Tati about what to expect from Marienne.

“She’s trying to find a new life for herself,” the Chilling Adventures of Sabrina alum told HollywoodLife. “She’s got a heavy past that is weighed on her I think the majority of her life in several regards. She wants to leave that behind and start over but life is making that very difficult for her.”

Given her librarian status, it was pretty much a guarantee that Marienne and Joe would cross paths since Joe loves his books. Joe has the very scary ability to charm most people when he first meets them, but will Marienne be so easily swayed by Mr. Goldberg?

Tati said that she feels like Marienne believes “Joe is just like the rest of this town, just a privileged white guy. He doesn’t really know what he’s got and is going to try to schmooze and whatever.” Schmooze is one for word it.

Let’s hope Marienne doesn’t stand in Joe’s way in season 3. Remember what happened to Guinevere Beck? May she rest in peace. She loved books, too. All episodes of You season 3 will be released on October 15. The first two seasons are already streaming on Netflix. Ahead of season 3’s premiere, You was renewed for a fourth season. 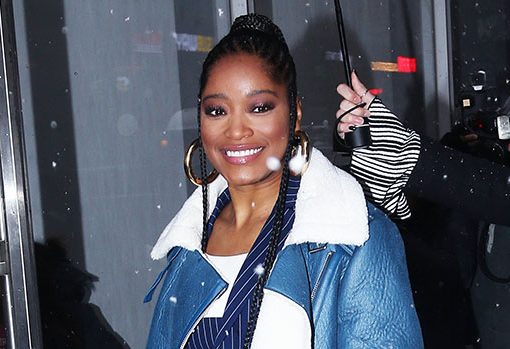 Keke Palmer was seen obtaining comfortable with songs artist Styn on a stunning Sunday in Hollywood! Learn a lot more about the […] 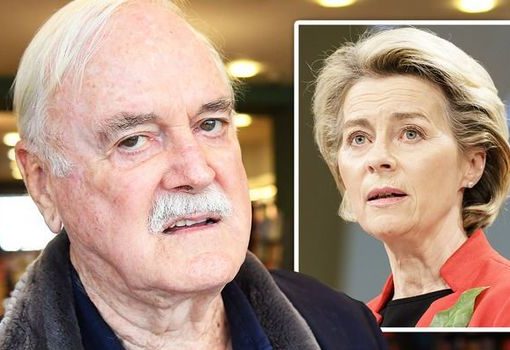 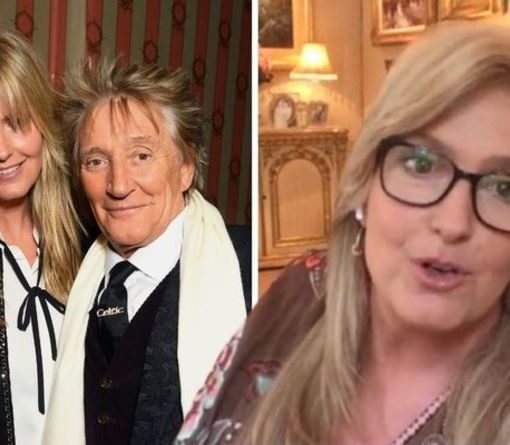 Talking of her experience with her eldest son Alastair, Penny spoke out on the advice she was given from her paediatrician to […] 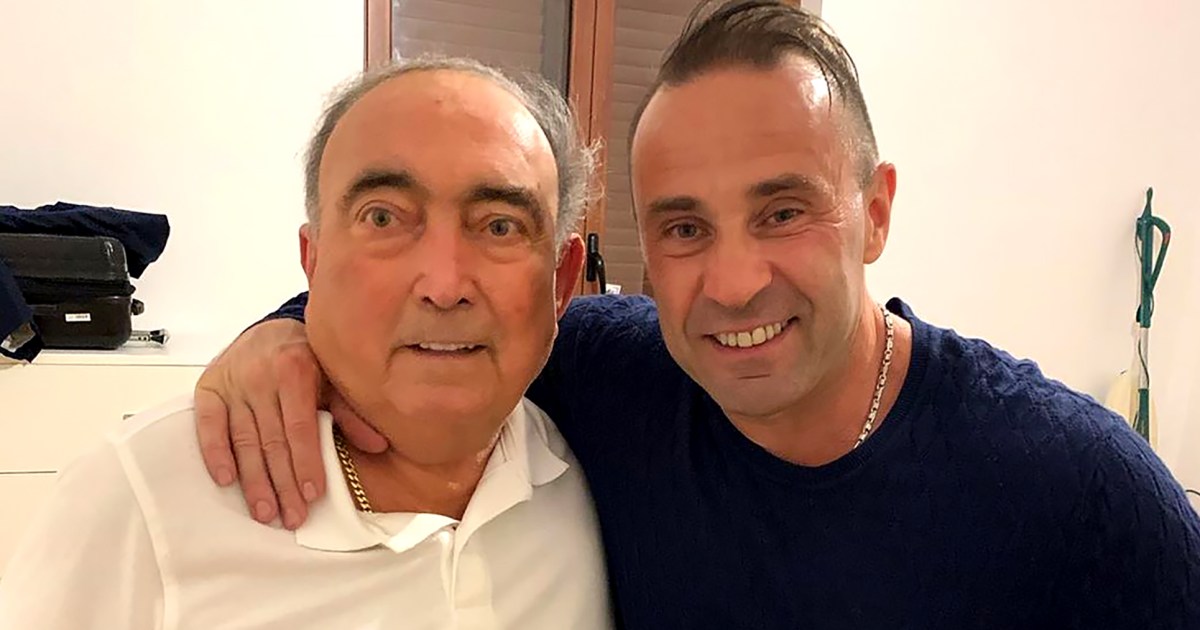