Skip to content
The reluctance to get vaccinated is likely driven by fluctuating guidance from health officials earlier in the pandemic. Initially the CDC said that pregnant people could get the vaccine but it did not recommend it. That’s because the initial vaccine studies did not intentionally include pregnant people, although there were some participants who became pregnant during the studies. But that all changed in the summer. In late July, two leading OBGYN associations threw their unequivocal support behind the vaccine, and in August, the CDC formally recommended the vaccine after studies showed no increased risk of miscarriage. Last month, the CDC sent out an urgent plea that strongly recommended pregnant people get the shot immediately.
Still, low vaccine uptake in this population persists. And it’s translating into a worrying uptick in hospital admissions that is leaving some new mothers stuck in hospital and fighting for their lives for weeks before ever holding their newborns. Others will never meet their babies.
At least 180 pregnant people have died from Covid since the start of the pandemic, with 22 deaths recorded in August alone, according to the CDC. The death rates among this group are particularly sobering, given that annual maternal mortality rates excluding Covid hover around 700 annually. More than 22,500 pregnant people have been hospitalized with Covid since the start of the pandemic, with 12% of those cases resulting in admission to the ICU, according to the CDC figures.

The outlook in England is even more bleak. One in five of the country’s most critically ill Covid patients are unvaccinated pregnant women, the National Health Service (NHS) said in a Monday statement. Pregnant women accounted for almost a third (32%) of all women between the ages of 16 and 49 on extracorporeal membrane oxygenation (ECMO) — a medical therapy used only when a patient’s lungs are so damaged that a ventilator cannot maintain oxygen levels, the NHS said. This was up from just 6% at the start of the pandemic. The NHS figures were released to encourage expectant mothers to get the shot. England’s chief midwife, Jacqueline Dunkley-Bent, said the statistics were “another stark reminder that the Covid-19 jab can keep you, your baby and your loved ones, safe and out of hospital.”

Meanwhile, two studies from researchers in the US and Belgium suggest that the incidence of Covid among children appears to be comparable to that among adults. This is leading public health officials to consider the messaging around vaccination strategies for kids as the rollout extends to younger populations.

A: There’s much misinformation circulating around the claim that vaccines cause miscarriage and affect fertility. But they are not supported by scientific evidence.

Two studies published in September show that Covid vaccines do not increase the risk of miscarriage. Researchers at the CDC studied data from more than 2,000 pregnant people who got vaccinated. They found no higher risk among this group than for pregnant people in general. Miscarriages are common — between 11% and 22% of all recognized pregnancies end in miscarriages before 20 weeks of gestation, they said. This rate did not go up among the vaccinated, researchers said.

There is evidence the immune response prompted by both vaccines and viral infections can temporarily affect menstrual cycles. So studying these effects is important to mitigate any fears, according to Dr. Victoria Male, a reproductive specialist at Imperial College London. “Vaccine hesitancy among young women is largely driven by false claims that Covid-19 vaccines could harm their chances of future pregnancy,” Male wrote in the British Medical Journal last month. “Failing to thoroughly investigate reports of menstrual changes after vaccination is likely to fuel these fears,” she added.

“Most people who report a change to their period after vaccination find that it returns to normal the following cycle and, importantly, there is no evidence that Covid-19 vaccination adversely affects fertility,” Male said.

READS OF THE WEEK

China is preparing to test tens of thousands of blood bank samples from the city of Wuhan as part of a probe into the origins of Covid-19, according to a Chinese official, Nick Paton Walsh writes. The move comes amid increasing calls for transparency over the emergence of the virus.

The store of up to 200,000 samples, including those from the closing months of 2019, was pinpointed in February this year by the World Health Organization’s panel of investigators as a possible source of information that could help determine when and where the virus first crossed into humans.

UK schools are the new battleground in the Covid disinformation war

Vaccine disinformation efforts targeting children and their parents have made their way to the UK, with the rollout of Covid vaccinations to kids opening up a new front in the battle against disinformation, Laura Smith-Spark writes. Last month, the UK government announced it would extend vaccinations to children aged 12 to 15, in hopes that the measure would protect children from catching the virus, reduce transmission in schools and limit disruption to their education. Along with that announcement came the anti-vax campaigners, who have been taking their protests to school gates.

At one school in central England, a headmaster had to get the police involved after receiving “abusive and threatening messages” from campaigners who had put up posters accusing the school of “treating children like experimental animals.”

While parents in the UK generally need to authorize vaccination for children under 16, children can overrule vaccine-hesitant parents if a clinician considers them “competent” to do so, the government said.

Sydney has emerged from its ‘cave’

For the first year of the pandemic, Australia was one of the few major nations to successfully control the virus through strict border restrictions, mandatory quarantine and temporary lockdowns. But in June, a Delta outbreak in Sydney quickly spread to the neighboring state of Victoria and the Australian Capital Territory (ACT). Delays to the country’s vaccination rollout, partly due to low supplies, left the population vulnerable, forcing authorities to impose local lockdowns.

On Monday, fully vaccinated Sydney residents, who make up more than 70% of the city’s adults, emerged from their so called “cave,” reuniting with loved ones in nursing homes and returning to restaurants, bars and gyms. But all that hard-earned freedom will come at a cost, Ben Westcott writes, with national modeling suggesting that Sydney will see thousands of new infections and inevitable deaths.

What happens next will be critical for both the city and Australia as a whole. Other countries in the region are also watching closely to see if Sydney can succeed in keeping case numbers and deaths low enough to avoid overwhelming hospitals, while still allowing business to resume and people to get on with their lives.

Breastfeeding could help to protect infants from the disease

More data is needed however, to determine what protection those antibodies may provide to the baby.

LISTEN TO OUR PODCAST

As it turns out, the way the options are laid out for us, whether it be on restaurant menus or on government forms, have a significant impact on the choices we make. CNN’s Chief Medical Correspondent Dr. Sanjay Gupta dives into the science behind nudge theory with former White House nudge expert Maya Shankar, and takes a look at one action that can help fight Covid-19. LISTEN NOW.
source: cnn.com 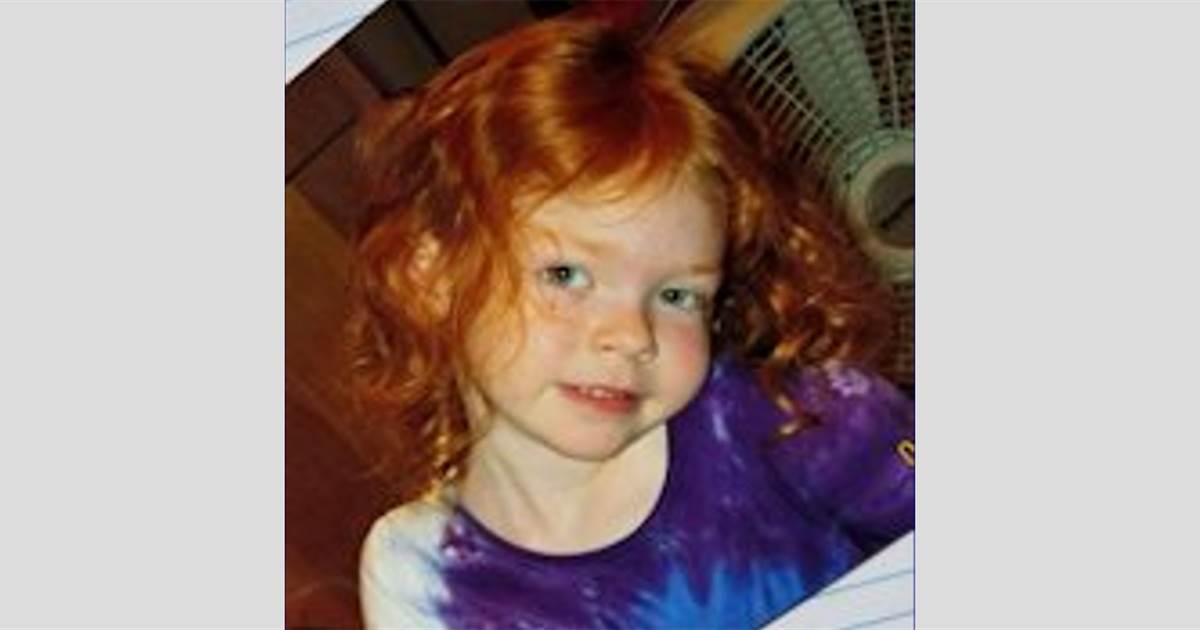 Sheriff’s deputies continued to scour rural plains in Alabama on Thursday, searching for a 4-year-old girl who went missing with her dog, […] 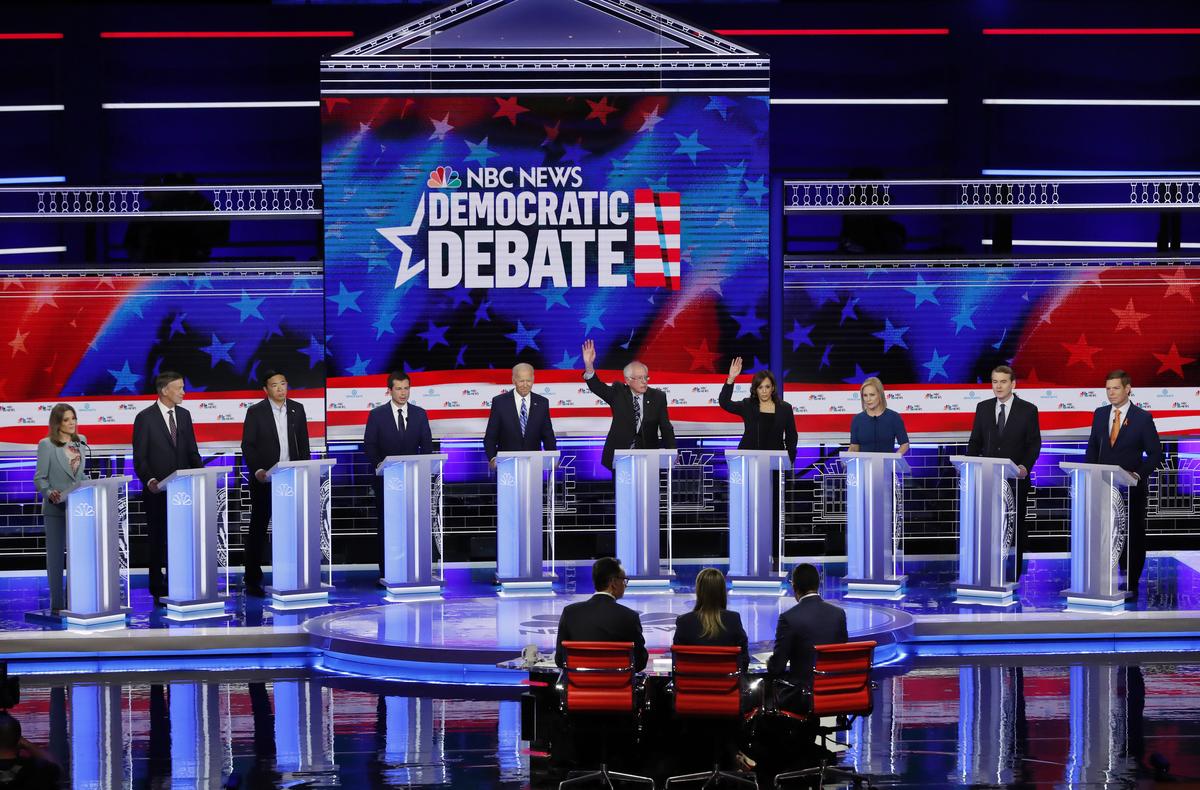 Mexico’s Popocatepetl volcano thunderously erupted on Monday night and sent a 1.2km high column of ash and fragments into the air following […]