Two US Postal Service workers were shot dead Tuesday by a co-worker at a sorting facility in Memphis, before the gunman killed themselves with a self-inflicted gunshot wound.

US Postal Inspector Susan Link said the postal workers were found dead after the shooting at the East Lamar Carrier Annex, a facility only used by postal service employees, in the Orange Mound neighborhood of Memphis.

FBI spokesperson Lisa-Ann Culp said that the shooting was carried out by a third postal service worker, who then shot themselves dead.

The identity of the shooter has yet to be released by authorities.

The victims were named by Fox-affiliate WHBQ as 37-year-old Demetria Dortch, a mother of two, and USPS manager James Wilson. 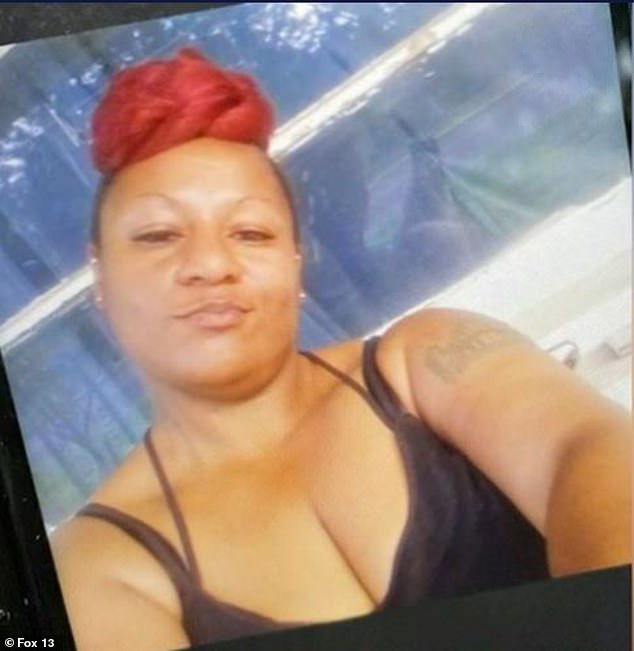 One of the victims was named as 37-year-old Demetria Dortch, a mother of two 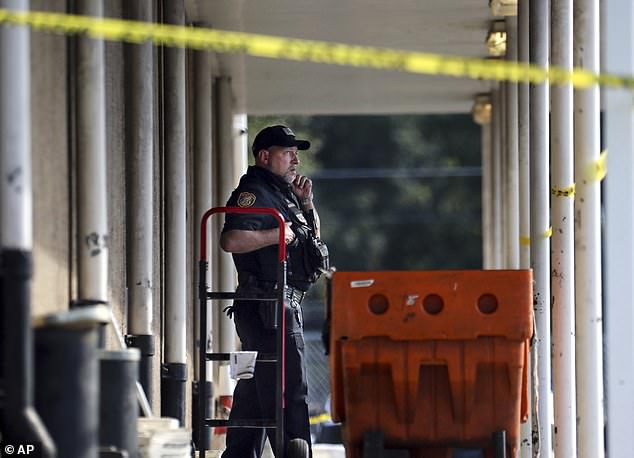 The street leading to the East Lamar Carrier Annex complex in the Orange Mound neighborhood of Tennessee was blocked off by police following the shooting as the FBI, the U.S. Postal Inspection Service and other federal authorities carried out an investigation

Wilson’s cousin, Roxanne Rogers, told the Commercial Appeal: ‘He was a good man. An outstanding man. The best man you’d ever want to be around.’

Dortch’s father, Steven S. Dorch, Jr, told WHBQ: ‘She was a good mother to all of her kids.

Dortch had started as a temporary worker and worked her way up to supervisor.

Laquita Benjamin, President of the National Association of Postal Supervisors, told WHBQ that the shooter did not work at the facility, but was there on assignment.

The street leading to the complex was blocked off by police following the shooting as the FBI, the U.S. Postal Inspection Service and other federal authorities carried out an investigation. 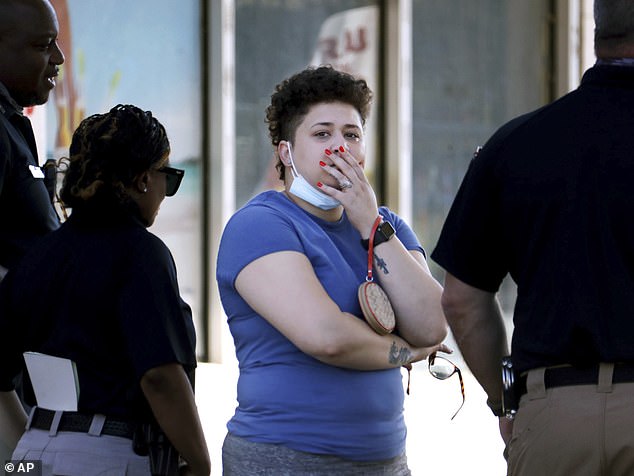 The scene was blocked off with yellow crime scene tape and barricades – some cars slowed down as they drove past police and reporters. The Memphis Police Department reported the incident via Twitter at nearly 4 pm today 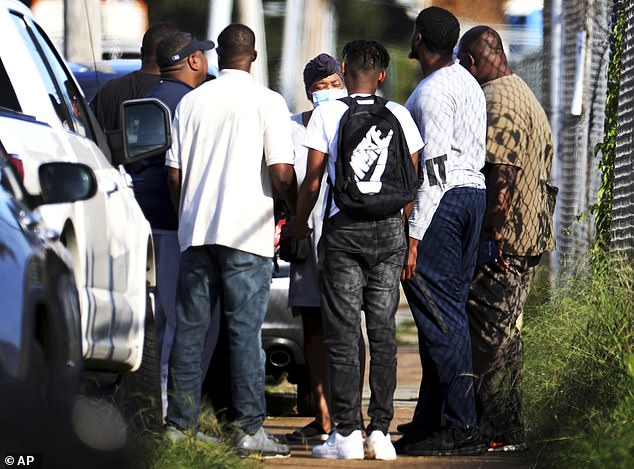 Family members of one of the victims pray outside of the East Lamar Carrier Annex in Orange Mound, Memphis after the Tuesday shooting

Family members of the two victims were seen waiting outside of the building with police.

A white four-door car was towed away from the scene – it was unclear who the vehicle belonged to.

‘The Postal Service is saddened at the event that took place today in Memphis,’ USPS said in a statement.

‘Our thoughts are with the family members, friends and coworkers of the individuals involved. The Postal Service will be providing resources to all employees at the East Lamar Carrier Annex in the coming days and weeks.’ 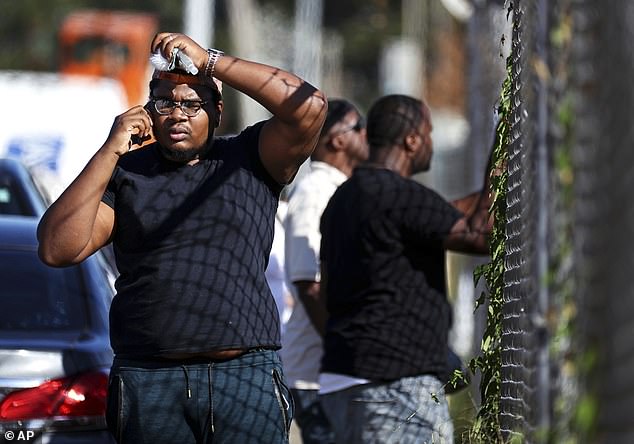 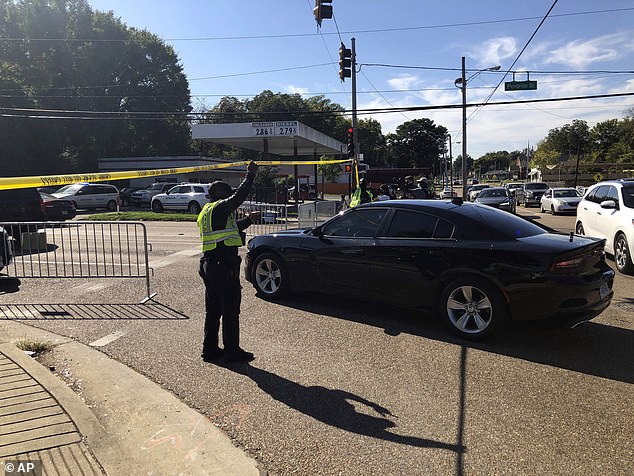 ‘The Postal Service is saddened at the event that took place today in Memphis,’ USPS said in a statement. Pictured is a police officer allowing a police vehicle to pass under yellow crime scene tape in front of the Orange Mound post office

The franchise owner of a sushi counter inside a Kroger grocery store in the suburb of Colierville fatally shot dead Olivia King, and wounded 14 others before killing himself on September 23, investigators said.

A week later, a teenage boy was shot and critically wounded inside a Memphis school, and police detained a second boy believed to be the shooter.

Congressman Steve Cohen, a Memphis Democrat, called the post office ‘the latest site of gun violence’ in the Memphis area.

‘Today’s shooting at the postal facility in Orange Mound is yet another example of why I am concerned that too many guns are out there and in possession of people who aren’t able to control their anger,’ he wrote.

‘I express my profound condolences to all those affected by this terrible event.

On October 8, 2010, two postal service employees were shot dead during a robbery at a post office in the rural town of Henning, located about 50 miles north of Memphis. 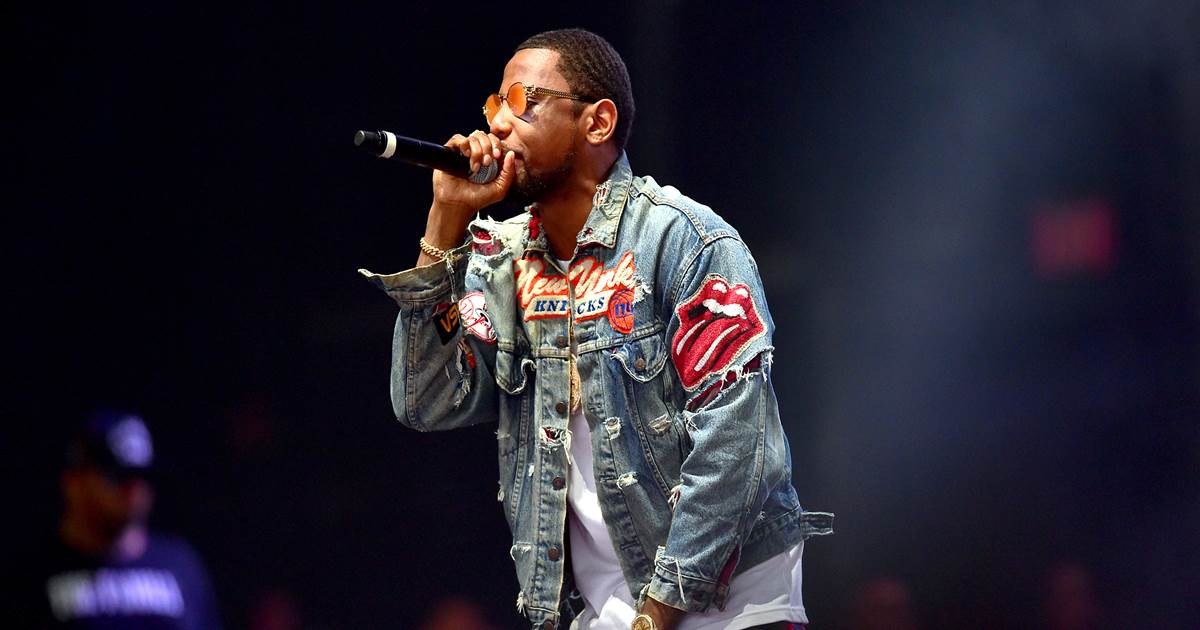 When the rapper Fabolous posted the video for “Cold Summer” on his Instagram and YouTube on March 27, commenters made a peculiar […] 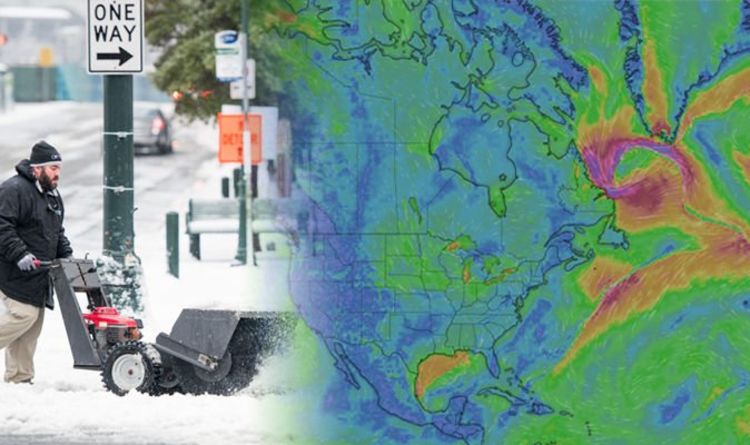 A so-called polar vortex of frigid arctic air spins across the US Midwest and will clip the Great Lakes, the Ohio Valley […] 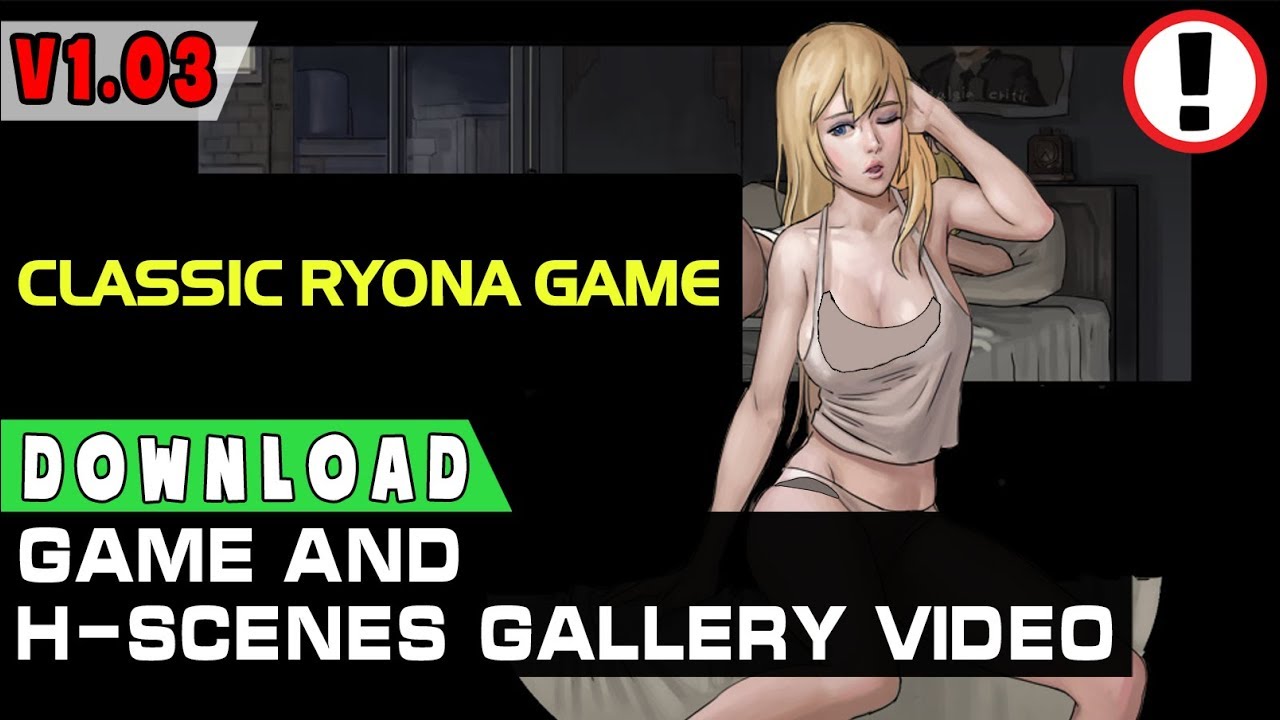 ▶ NEW リョナ RYONA GAME/H-GAME FOR TODAY IS: Parasite in City v1.03 This is it! This is the beginning of Ryona glory […] 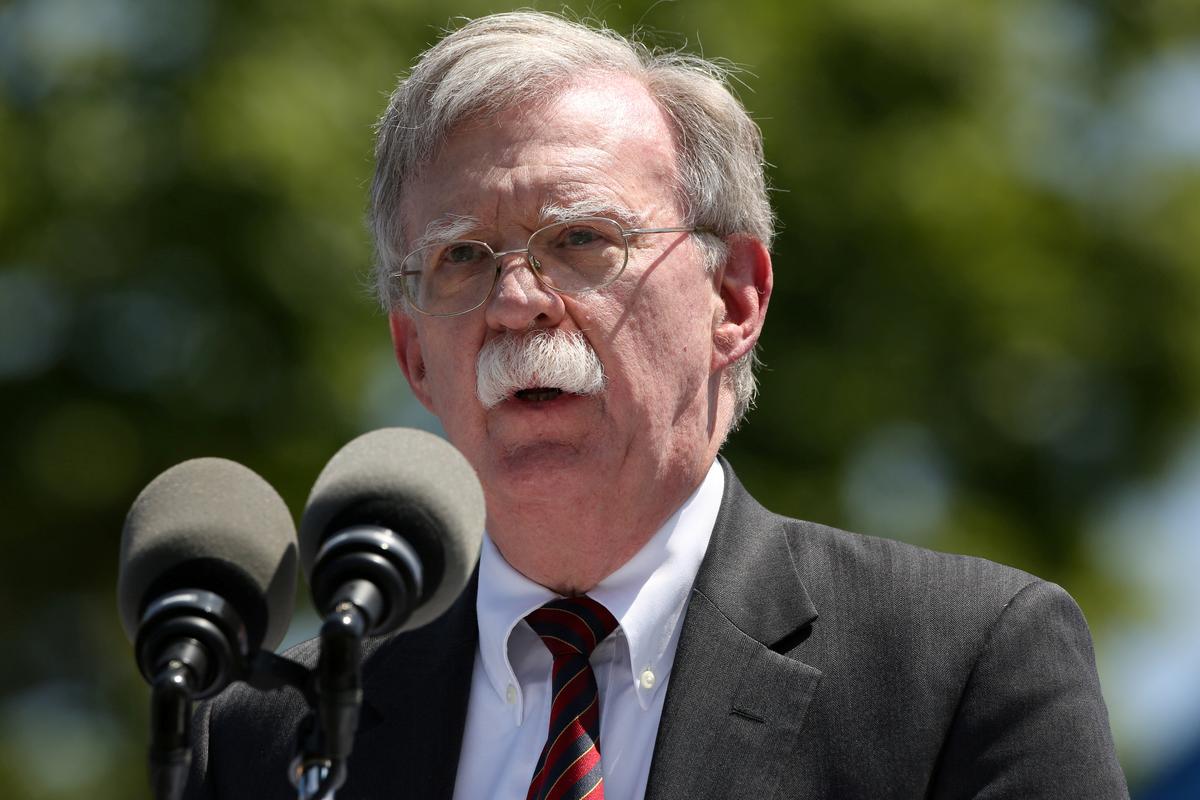