The No. 1 show on Netflix at the moment is a Korean series with an odd name. Squid Game is a disturbing nine-episode series about a world where children’s games turn deadly. Squid Game is the first Korean drama to hit the No. 1 spot on Netflix, reaching the milestone just four days after its release, and now marks the company’s biggest series launch ever. It’s bloody and violent, but it’s also addictive and highly bingeable. Here’s what to know about the wildly popular show.

Warning: Minor spoilers ahead, though I’ll only explain the basics of the show, not who lives or dies.

Squid Game, which started streaming on Sept. 17, focuses on a desperately indebted group of people in South Korea. They’re first tricked into a deadly tournament of children’s games, but then many of them volunteer to come back, realizing the games may be their only chance to win the money they need to survive. Big bucks are at stake — 45 billion South Korean won, which translates to $38 million US (£27 million,  AU$52 million). But the odds of survival aren’t good. Think The Hunger Games, only featuring contests such as Red Light, Green Light and marbles.

You’ll probably get some Hunger Games flashbacks watching Squid Game, and there are some throwbacks to Hostel and other horror flicks when a group of masked rich VIPs come to bet on, and cheer on, the deaths. But Squid Game doesn’t feel like a copycat — it’s a well-done drama/horror series. Rich backstories are developed not just for the desperate contestants, but for those running the game. Be sure not to miss the final episode, which is a real roller-coaster.

You can watch the trailer here:

What does the name Squid Game mean?

In the first episode, main character Seong Gi-hun (played by Lee Jung-jae) explains that Squid Game was a game kids in his neighborhood once played on a squid-shaped court. It’s kind of like Red Rover, or an elaborate version of tag. No spoilers, but the Squid Game itself eventually comes up in the deadly tourney.

Why should you watch Squid Game?

No question the show has a dark theme and blood spurts freely. Watching children’s games turned into deadly battles is unnerving, and it’s not for everyone. But the characters are well-developed and the action moves quickly and never lets up for long.

Main character Seong Gi-hun is a desperate dad who’s easy to root for, but he’s not perfect — there’s a heartbreaking episode where his actions lead to a wrenching loss. And he’s not alone — other contestants include an elderly man who becomes the grandfather of the group, a North Korean refugee, a gangster with a snake tattoo on his face, and a highly educated man who was the pride of his hometown, but didn’t quite live up to his potential.

The characters are introduced quickly and smoothly, and then the games are on. Once you’ve watched an episode, it’s hard not to keep coming back for more, even if just to see who survives the next twisted game. And then … that ending.

How can you watch Squid Game?

You’re going to need Netflix to tune in to the nine-episode series. (Read more about Netflix and how to get it here.)

Squid Game is a Netflix original drama, made in South Korea, but it’s dubbed into English. And unlike some shows where the dubbing leaves a little something to be desired, this is top-notch work. Viewers never forget the show was originally in Korean, but the voice actors, many of whom are experienced American voice actors of Korean background, are excellent. The show doesn’t suffer when watched in English. But you should read our article about why you want to adjust the subtitle settings on your TV for the best experience.

Will Squid Game get a season 2?

All nine episodes of Squid Game are on Netflix already, so if you have nine hours to spare, go ahead and binge it. Content warning: When people lose these innocent children’s games, they die, often horribly. It’s up to you if you want to see that in a nine-hour binge, or if you’re going to need to space out your watching and take mental health breaks. (The marbles episode is especially heavy.)

Once you’ve watched the entire series, don’t hold out hope for a second season. Writer/director Hwang Dong-hyuk told Variety he may return to big-screen movies before thinking about a Squid Game sequel.

“I don’t have well-developed plans for Squid Game 2,” he told Variety. “It is quite tiring just thinking about it. But if I were to do it, I would certainly not do it alone. I’d consider using a writers’ room and would want multiple experienced directors.”

Squid Game has elements of The Hunger Games in its competition format. It’s also reminiscent of Battle Royale, a 2000 Japanese film where junior high school students must fight to the death using random weapons. It’s also somewhat like the 2014 film Snowpiercer, in which people fight to survive on a never-stopping train steaming through a frozen apocalyptic world. (Snowpiercer later became a TV series.) And the three-episode Japanese show, Alice in Borderland, features students transported into a parallel world where they must play games to survive.

Some are claiming that Squid Game is suspiciously similar to a 2014 Japanese film, As The Gods Will, directed by Takashi Miike. That film itself is based on Japanese manga. It’s also about a death tournament using childhood games, and seems to have some very similar scenes, including a doll that spins around and tries to catch players moving.

Creator Hwang Dong-hyuk told IndieWire he thought up the idea behind the show in 2008, inspired in part by real-world events.

“At the time, there was the Lehman Brothers crisis; the Korean economy was badly affected and I was also economically struggling,” he said. “Over the past 10 years, there were a lot of issues: There was the cryptocurrency boom, where people around the world, especially young people in Korea, would go all in and invest all their money into cryptocurrencies. And there was the rise of IT giants like Facebook, Google, and in Korea, there’s Naver, and they are just restructuring our lives. It’s innovative but these IT giants also got very rich.”

And in 2016, a new world event sparked Hwang to further develop the show.

“And then Donald Trump became the president of the United States and I think he kind of resembles one of the VIPs in the Squid Game,” he said. “It’s almost like he’s running a game show, not a country, like giving people horror. After all these issues happened, I thought it was about time that this show goes out into the world.”

How has Squid Game leaked out into the real world?

People want to mimic some of the events in Squid Game — minus the murder. In Abu Dhabi, the show’s deadly tournament got reimagined for a real-life event at the Korean Cultural Center there. Two teams of 15, wearing T-shirts featuring the show’s logo, played Red Light, Green Light, the Dalgona candy challenge, marbles, and the paper-flipping game Ddakji.

That might be fun, but things turned grim at a Belgian school. Kids who apparently watched the show even though it’s supposed to be for adults played Red Light, Green Light, and beat up those who lost. The school alerted parents and is cracking down on this behavior. The game’s still allowed, just not the fights afterwards.

Expect to see plenty of sweatsuit-clad contestants and red-clad guards on the streets and at Halloween parties this year. There wasn’t enough warning for the big costume companies to crank into gear, so people are assembling the outfits themselves or turning to Etsy and other artist marketplaces.  Here’s our guide to Squid Game Halloween costumes. 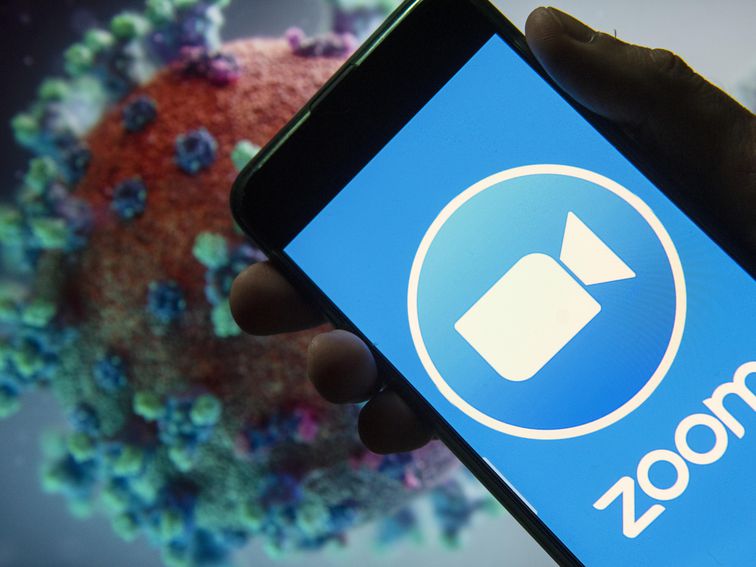 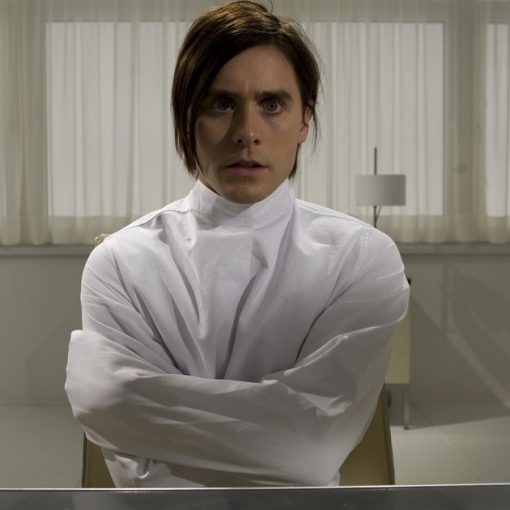 Mr. Nobody is (initially) set in 2092. Magnolia Pictures/YouTube When it comes to thought-provoking sci-fi drama, you won’t do much better than […] The biggest red carpet fashion event of the year has arrived! In case you didn’t already guess, the 2022 Met Gala went off […] 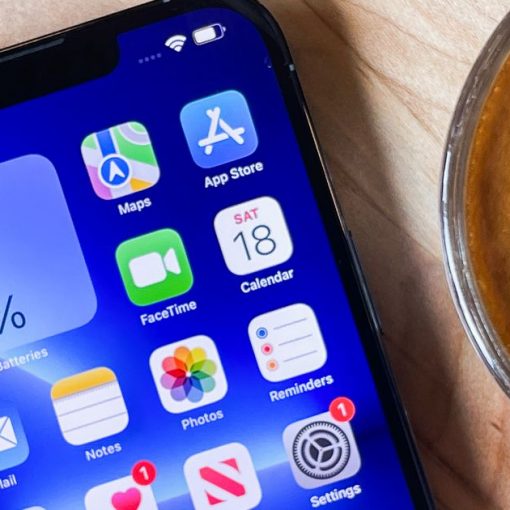 Changing these settings can help you get the most out of your iPhone. Patrick Holland/CNET With this year’s iPhone 13, 13 Mini, […]