Snapchat appears to have become the latest social media platform to experience technical hitches. Users have reported errors with the app this afternoon around the send function. The app follows in the footsteps of other influential platforms under the Facebook umbrella that reported widespread issues last week.

Snapchat users have taken to their other social media accounts to comment on trouble sending pictures.

Taking to Twitter, user @vibes questioned whether the app’s servers are down.

They said: “Is anyone else’s snapchat down?? Snaps aren’t sending.”

Another 24 percent of reports have centred on “posting” and the remaining 22 percent indicate issues with the servers.

Posting in the comments, a user named Kayleigh said she was getting a message from the app asking her to “check your connection” and couldn’t log in.

And another user, Mollie, said: “Literally I can’t log back in.”

A commenter named sam said: “I was able to log in but now all bitmojis r gone and can only send normal messages no pictures or videos.”

Snapchat Support has indicated it is aware of the issues experienced by users this afternoon.

Posting on Twitter, the service said: “We’re aware that some Snapchatters are having issues using the app right now – hang tight, we’re looking into it!”

Snapchat has become the fourth social media platform to experience trouble in a week, as it follows others under the Facebook umbrella. 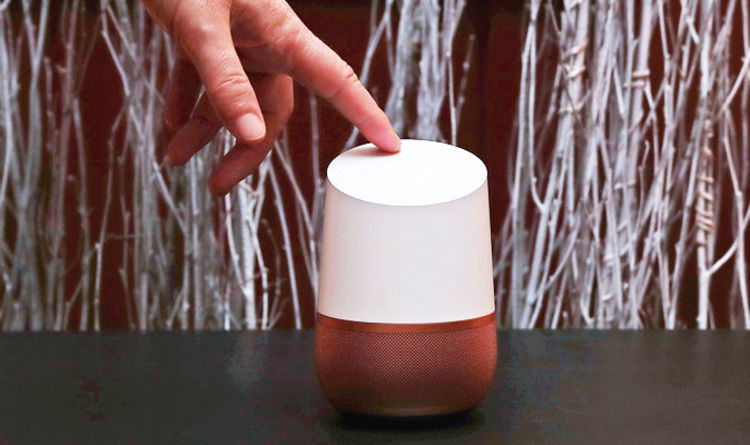 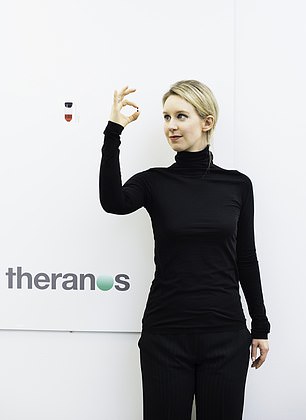 Attorneys for disgraced Theranos founder Elizabeth Holmes filed a motion last week in an attempt to block prosecutors from mentioning her wealth, […] 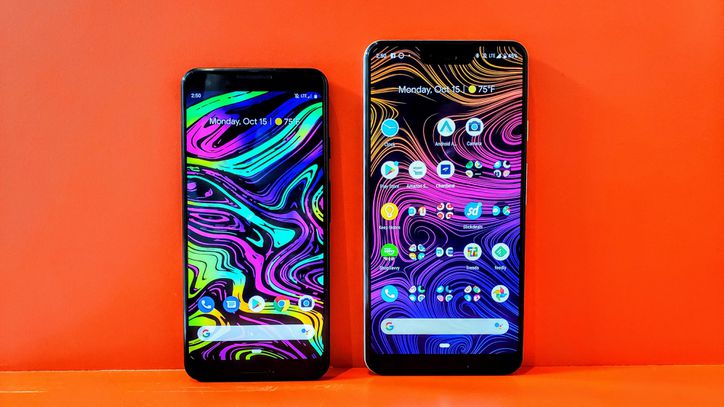 If nothing but the best smartphone camera will do, the Pixel 3 and Pixel 3 XL are your phones. They may “only” have one lens on […] 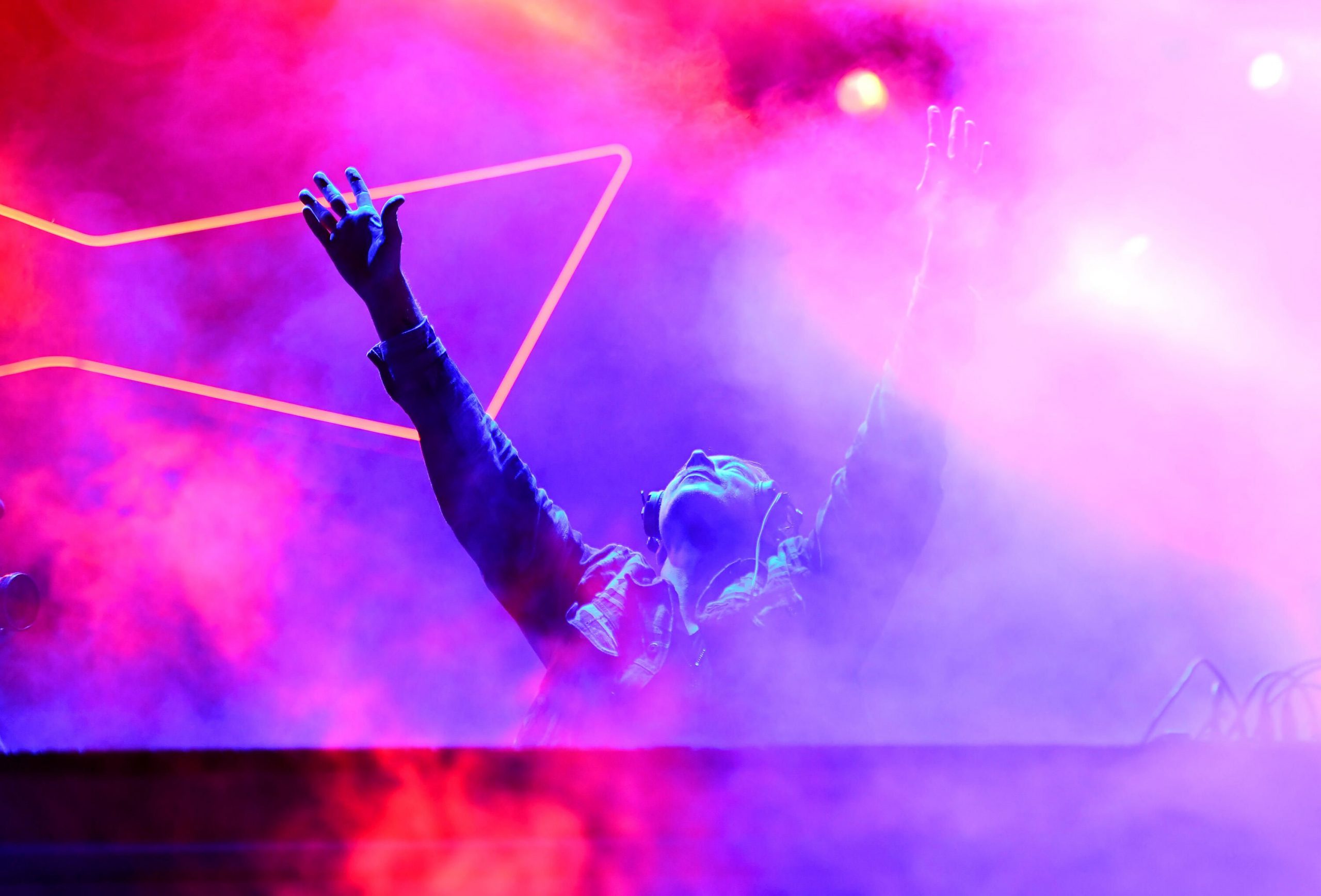 Melissa Etheridge Jonathan Daniel/Staff/Getty Images For the most up-to-date news and information about the coronavirus pandemic, visit the WHO website. Amid the […]