Kyrie Irving won’t play or practice with the Nets until he’s eligible to be a full participant — either through getting vaccinated or local mandates changing — it was announced Tuesday. That raises the obvious question: What’s next for the Nets?

For years, the Nets have espoused a “next-man-up” mentality. So who exactly is that man?

Chances are it more likely will be men, plural. Irving, after all, is a superstar, a rare member of the NBA’s 50-40-90 club, who will be impossible for any single Net to replicate.

“He’s a special player, so it’s going to be hard to duplicate what he brings,” Kevin Durant said. “But professional sports are about the ‘next-man-up’ mentality, so we’re looking forward to guys stepping up and filling in that role as best as they can.

“He’s a special player. We want him a part of this group. But a lot of stuff is out of our control, and we’ll let him figure that out for himself. It doesn’t mean that I’ll say that I don’t want him on the team. He’s a huge part of what we do. But guys have got to step up in his absence.”

Just because the Nets are uniquely suited to withstanding the loss of Irving — in the short term, long term or for good — doesn’t mean they want to deal with this. But that’s the situation Irving has put them in.

The Nets signed Patty Mills as a free agent, getting the former Spur for the bargain $5.9 million taxpayer midlevel exception. He’s the prototypical sixth man, and without Irving could be best suited kept apart from James Harden and handed the role of backup point guard.

Holdover Bruce Brown — retained for the qualifying offer — got the start Monday in Philadelphia opposite Harden and could be head coach Steve Nash’s most logical option. He’s the Nets’ best perimeter defender, he complements Harden well and he has averaged 19.6 minutes so far in the preseason with just Thursday’s game left.

Jevon Carter was acquired from Phoenix, which felt he wasn’t a good enough distributor. But with Harden to fill that role and Mills as the backup point guard, Carter has shown more skill than even Nash expected. He’s a pesky defender, shot 40 percent from deep in two years with the Suns and scored 16 points Monday at Philadelphia.

Rookie Cam Thomas looked to have a hard time fitting into the rotation, despite his obvious offensive gifts. But the first-round pick — who will turn 20 on Wednesday — could have a role as a microwave player off the bench if Irving doesn’t relent. 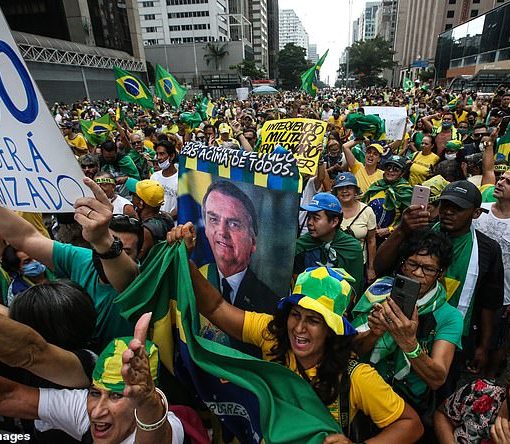 President Jair Bolsonaro has praised his supporters for staging anti-social distancing protests as Brazil announced a record of more than 90,000 daily […] 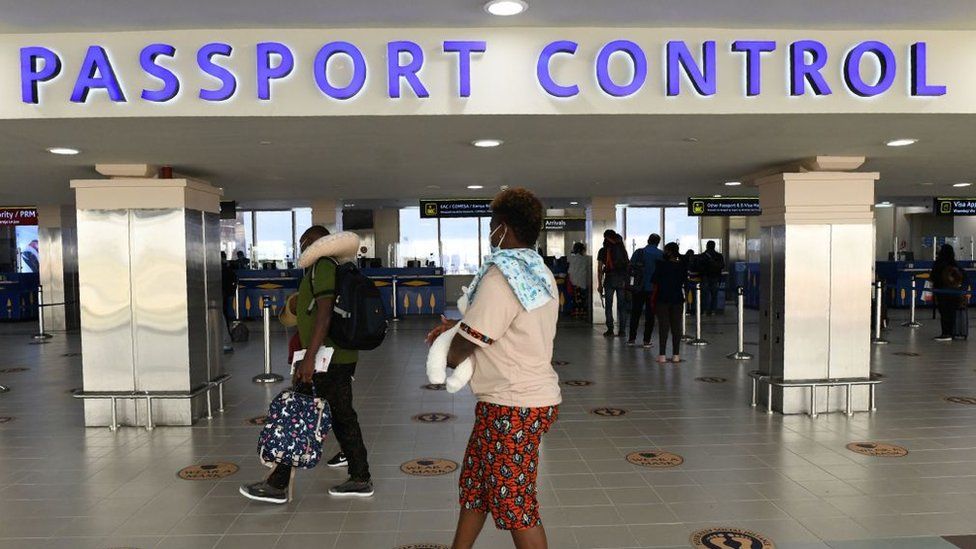 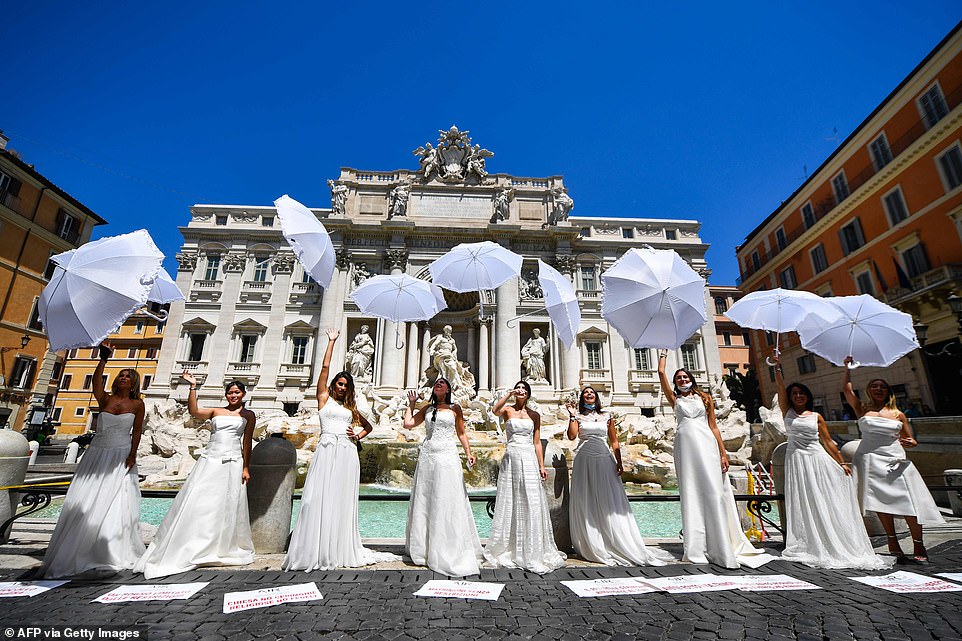 Here come the (very angry) brides! Women wearing their wedding dresses stage protest in Rome after lockdown meant their marriages have been […]

SAN DIEGO (AP) — In a highly unusual move, three senior leaders of a SEAL team were dismissed Friday from their positions […]